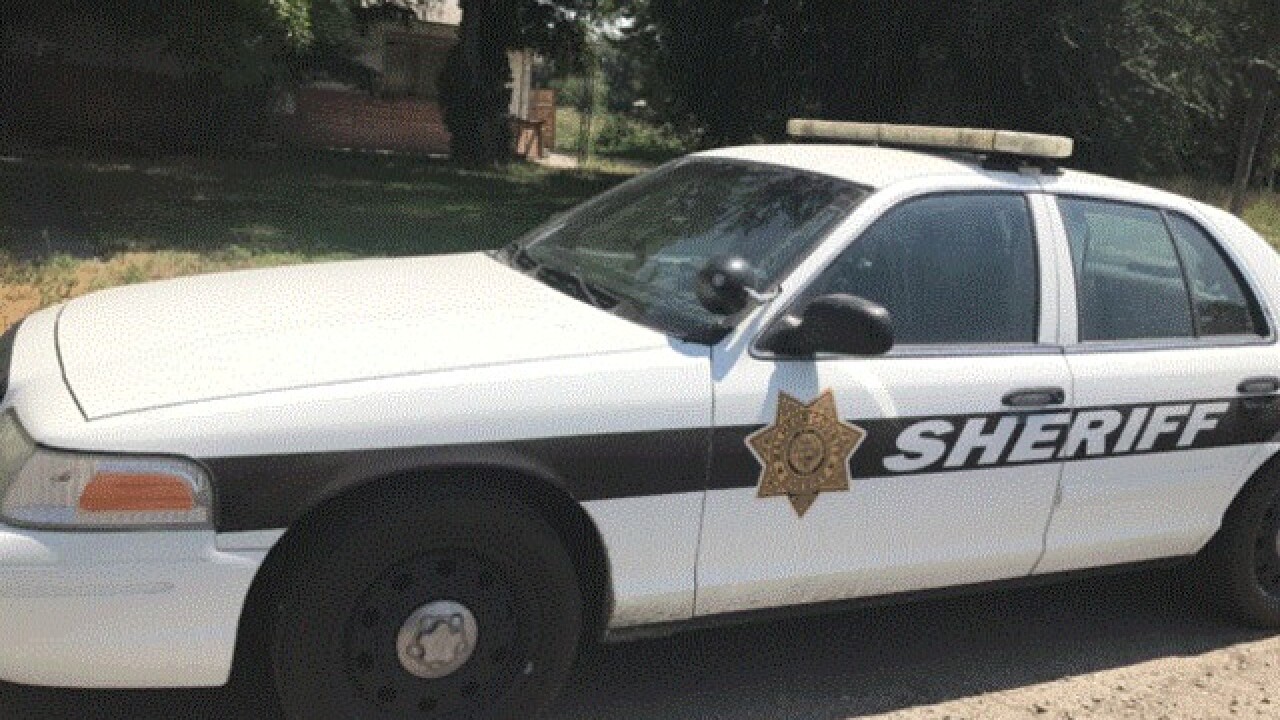 Law enforcement agencies in Malheur County are investigating a shooting that took place at a remote campground about midnight Tuesday, leaving one man dead.

According to Malheur County Sheriff Brian Wolfe, dispatchers received a phone call from a woman who she had been flagged down by two adults accompanied by three children, reporting they had been “jumped” by a man with a gun.

Malheur County deputies and Oregon State Police troopers later learned the adults and children had been camping about one mile from Snively Hot Springs on the Owyhee River, when an unidentified man with a gun drove into the camp.

A fight ensued between the man and one of the campers. During the struggle, the gun went off, killing the man.

No charges have been filed yet.