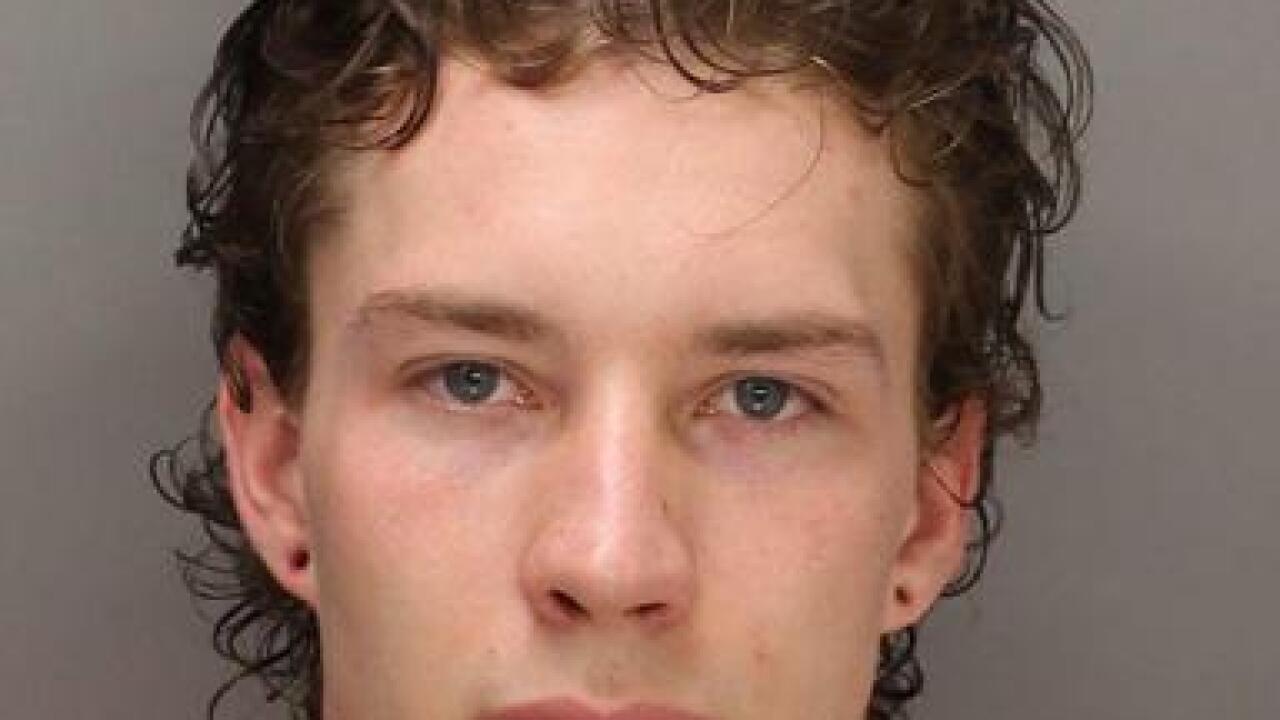 Ada County Sheriff’s Office deputies have arrested a man and charged him with vehicular manslaughter stemming from a September 2nd, 2015, motorcycle crash.

Wesley Swann is accused of being under the influence of methamphetamine when he crashed his motorcycle on Lake Hazel Road that resulted in the death of 21-year-old Joslyn Johnson.

Evidence suggested that Swann had meth in his system at the time of the crash and prosecutors issued an arrest warrant on Wednesday, June 8th.

The crime of felony vehicular manslaughter is punishable by up to 10 years in prison.

Swann is being held on a $75,000 bond and will make an initial court appearance on Thursday afternoon.