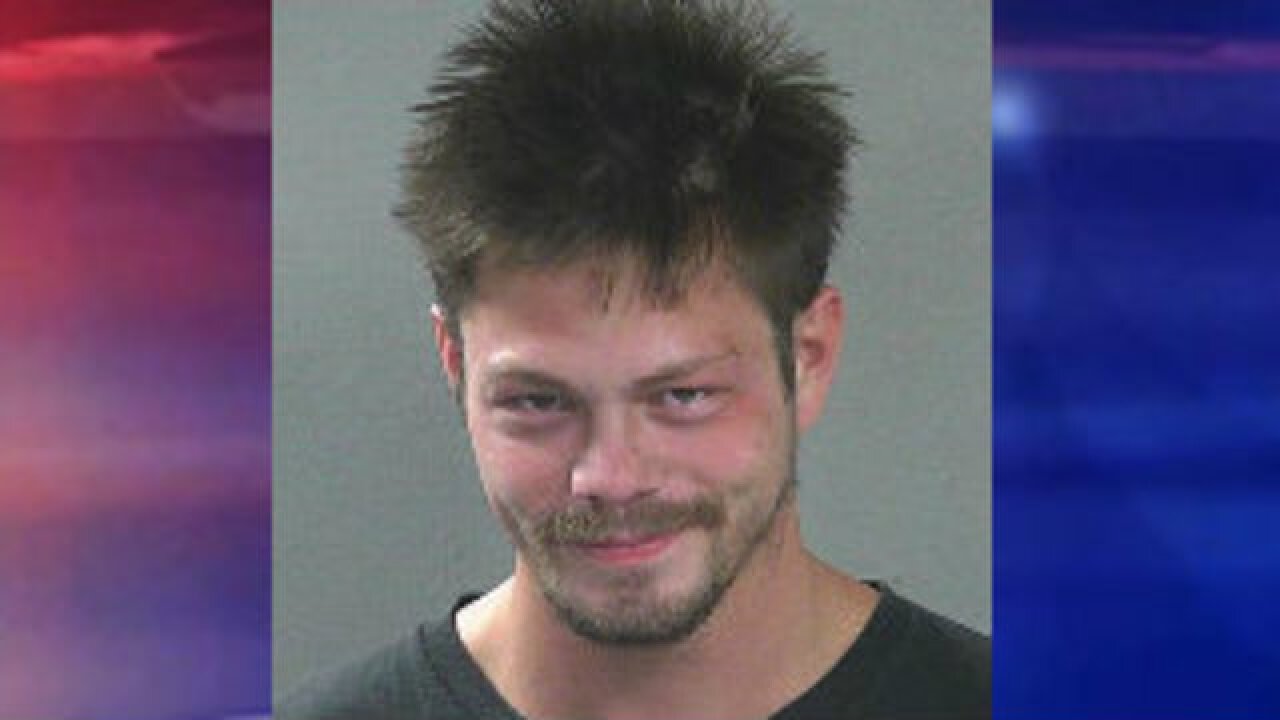 An overnight shooting in Middleton lands one man in the hospital -– and another in jail.
According to Idaho State Police spokesman Tim Marsano, the shooting happened about 11 p.m. Tuesday near the intersection of Hawthorne and West Second Streets in Middleton.
Police later arrested Daniel Shaffner.
He's been booked into the Canyon County Jail on an attempted murder charge.
The victim was taken to a local hospital, Marsano said.
Investigators have not released his name or condition. Nor have they provided information about the weapon used or how they were able to locate Shaffner.
Marsano says the shooting may have been prompted by a disagreement over money.