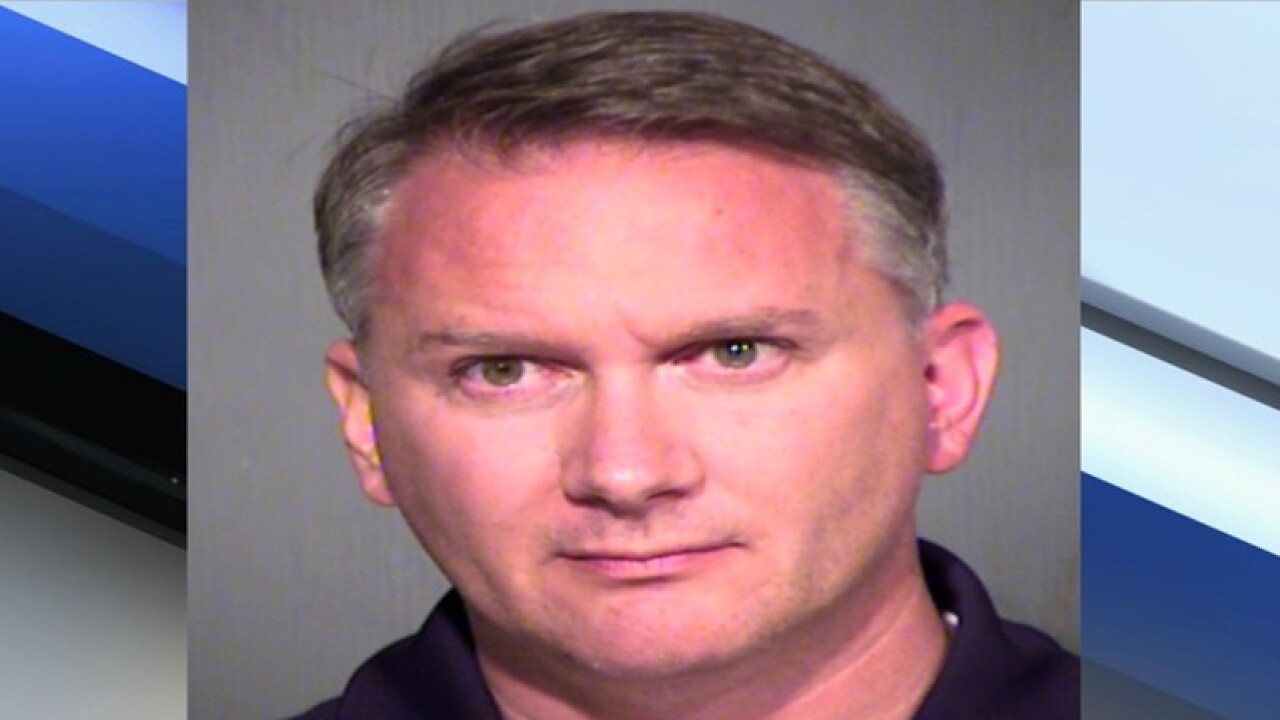 A man was arrested at a Metallica concert in Glendale, Arizona after it's believed he urinated on a family, including peeing on a 10-year-old girl.

According to court paperwork, a family was at the University of Phoenix on Friday, August 4 attending the Metallica concert when they "felt warm liquid washing over their backs and legs."

A man, his wife, and their 10-year-old daughter were seated in front of 44-year-old Daniel Daddio.

The man turned around and saw Daddio behind him holding onto his genitals. He confronted Daddio asking why he had peed on his daughter, and he said Daddio's response was to shrug.

The man reported the incident to employees at the stadium who reported it to an Arizona Department of Public Safety trooper.

Daddio was placed under arrest, and authorities said the man was "heavily intoxicated at the time."

Officials also found a ticket on Daddio confirming he was seated directly behind the family of three during the concert.