Man accused in Idaho stabbings asked to talk to police 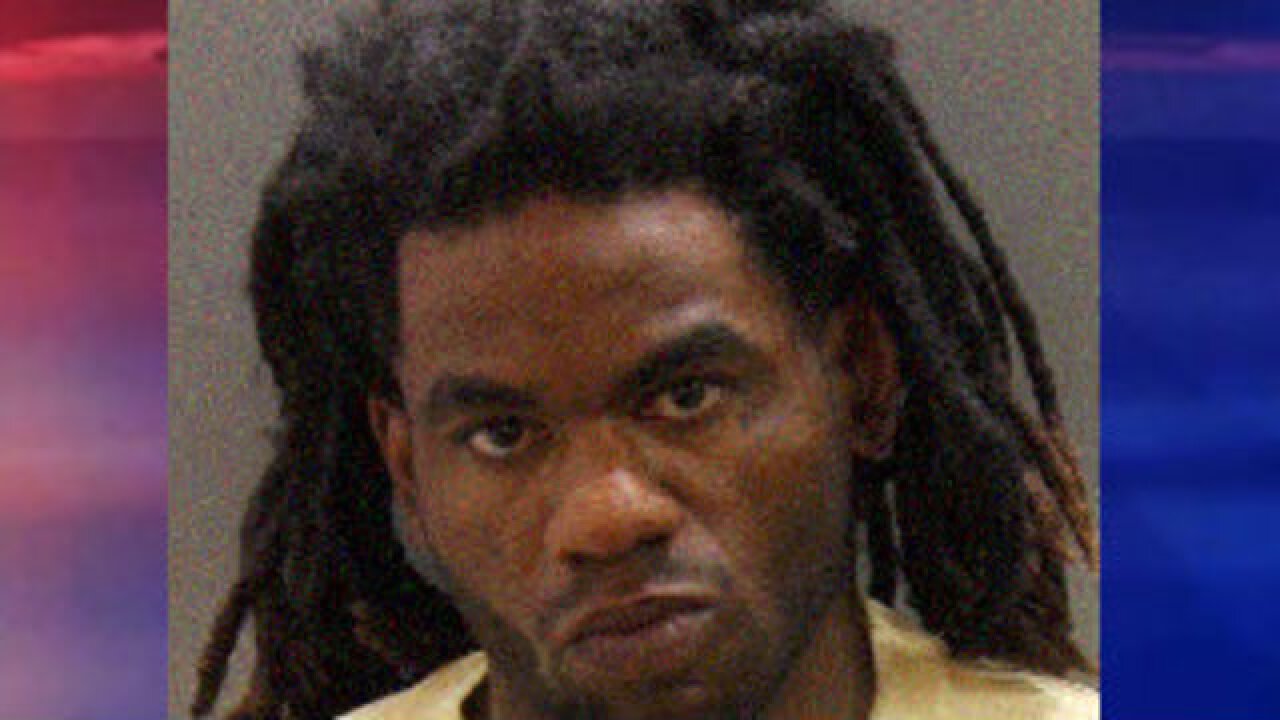 The man accused of killing a 3-year-old child and wounding eight others in a mass stabbing at an Idaho apartment complex asked police to come to the Ada County Jail for a conversation last Friday.

Boise police spokeswoman Haley Williams says Timmy Kinner's public defenders stopped the interview -- but motions filed with the court after the incident indicate that his attorneys may be unsure of what transpired before they arrived.

The Idaho Statesman reports the 30-year-old Kinner is charged with first-degree murder in the death of Ruya Kadir, who died two days after she was stabbed June 30. Kinner is also facing eight counts of aggravated battery and a use of deadly force enhancement.

Kinner has asked to represent himself, but he has three public defenders.