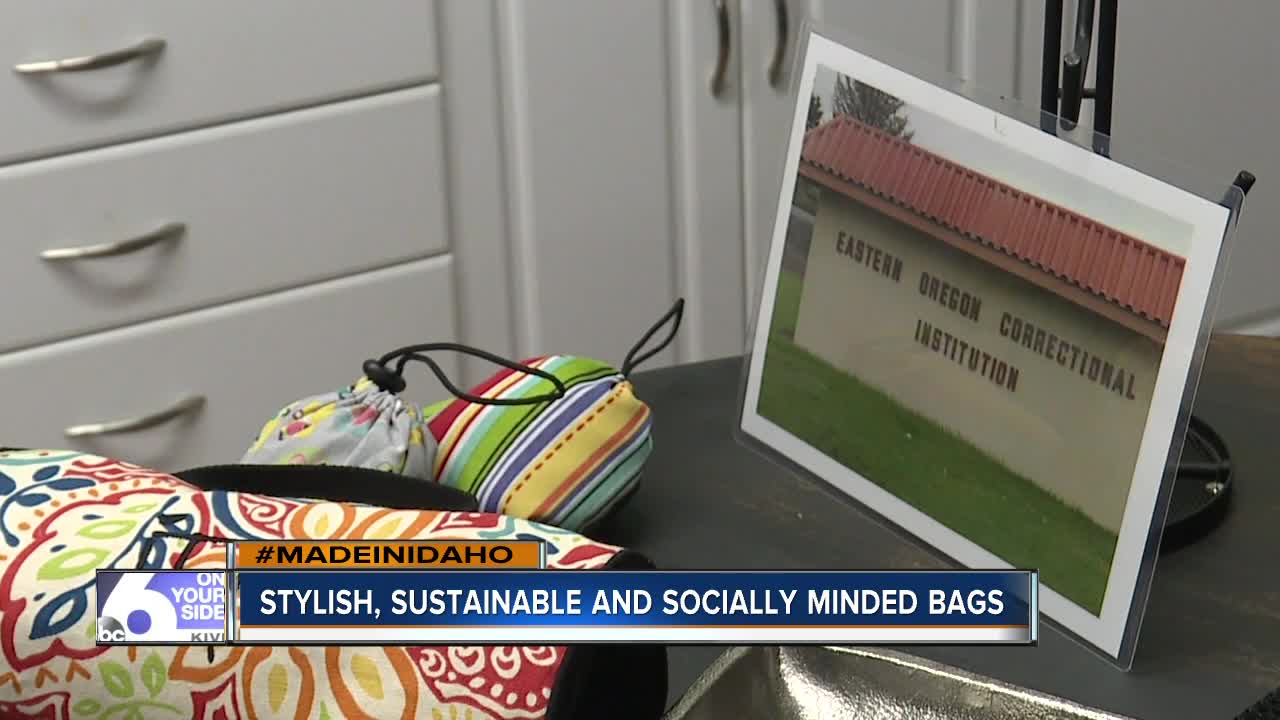 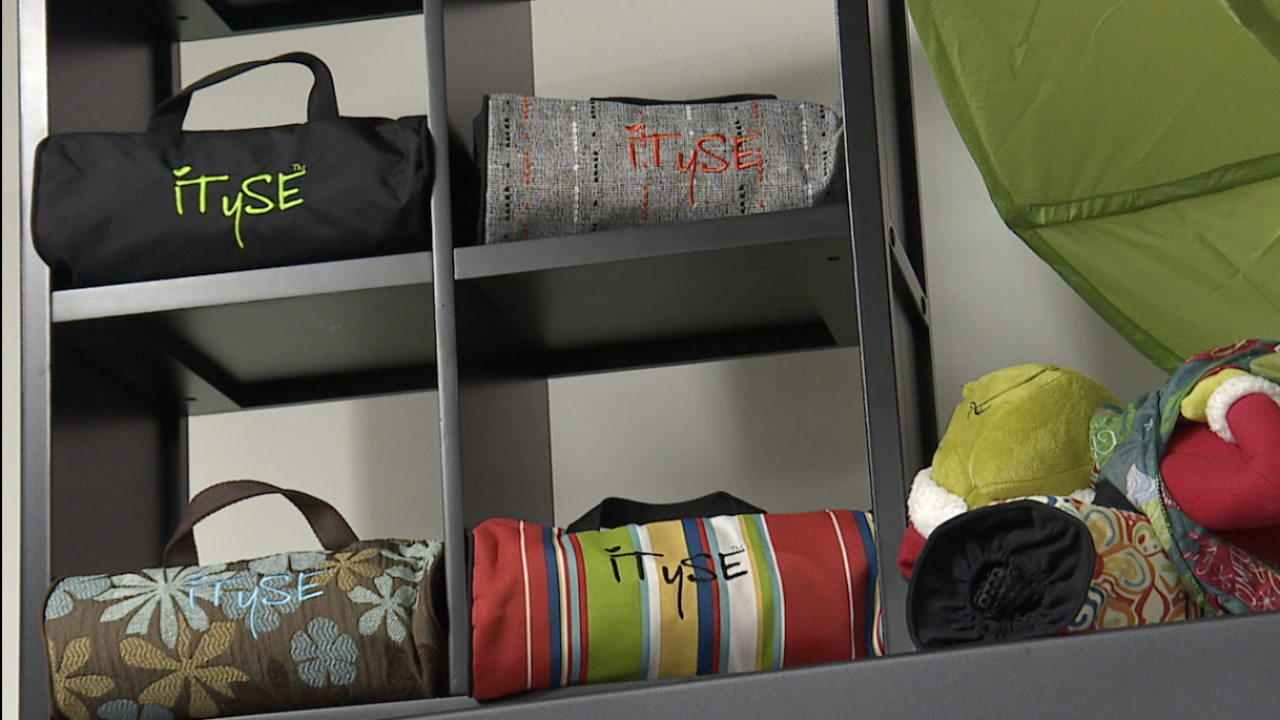 FRUITLAND, Idaho — Over the past ten years, there has been a nationwide push to make more environmentally friendly choices in our day to day lives. Currently, there is a single-use bag ban in states like California, New York, and as of this year Oregon.

But Idaho retailers still handout paper or plastic options. So how does the absent single-use bag ban work for a company that profits from reusable bags? According to Shawna Pierson, a life long Idahoan and the founder and CEO of her reusable bag company, ITySE, it’s simple, “I believe that if you know better, you do better.”

You see, Pierson was inspired to start her business after hearing about San Francisco’s single-use bag ban nearly a decade ago. She started dreaming of a product that she could describe as “stylish, sustainable and socially-minded,” and from the get-go, she was adamant about making the bags in the U.S.

Shortly after beginning her small business, Shawna saw that as a female business owner with absolutely no experience in manufacturing, finding a manufacturer became difficult. She then learned from a friend about sewing services at the Eastern Oregon Correctional Institute and after meeting with the staff and inmates got to work.

“If you know better, you do better” Shawna founded iTsYE on that belief, and she carried that mentality over to the inmates manufacturing her bags. By employing inmates, they are allowed to better themselves, and the money they make “goes right back to pay off the restitution to victims, child support, court costs whatever they owe while still incarcerated.”

Shawna says, “once the mesh bags finally came to life, and I made my first few sales, the company name was born thanks to Ed.”

Think about it. I-T-Y-S-E (I told you so Ed). Yes, that’s her company’s name, but the reason behind her lettering “iTySE” is simply for fun.

For more on this Oregon made, Idaho based product, you can visit their website.