Made in Idaho: Lee Read Jewelers 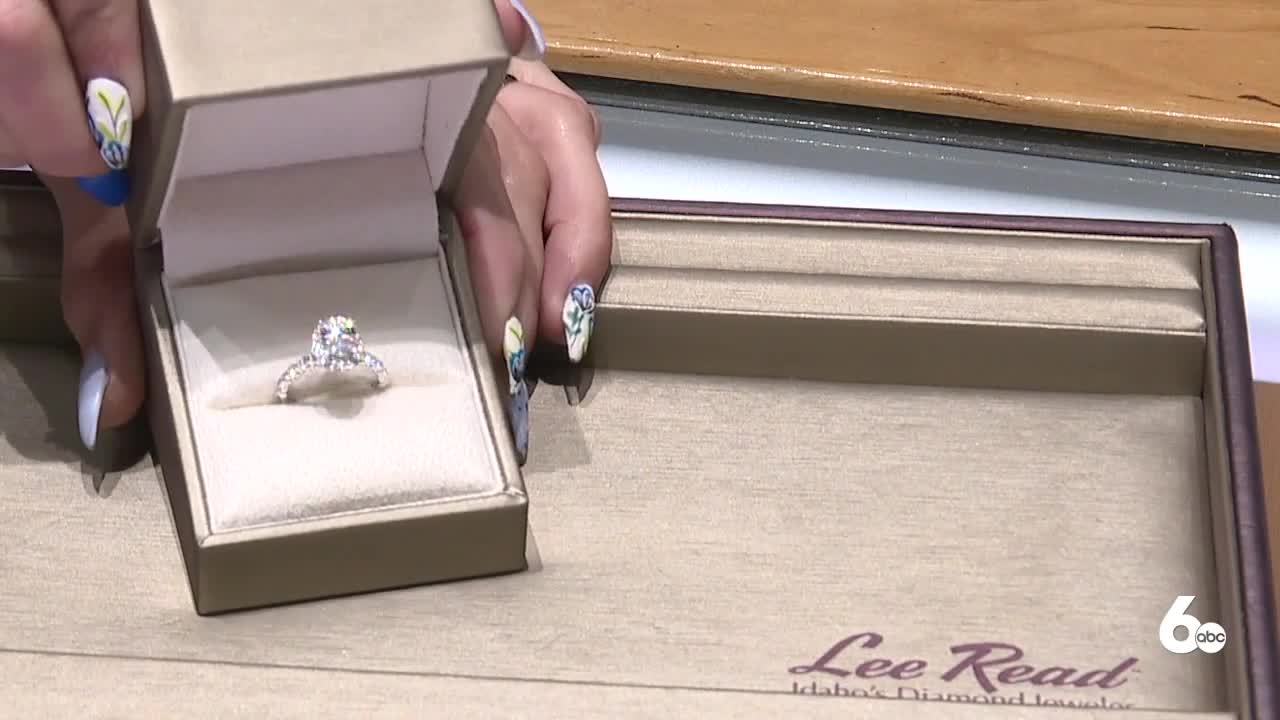 MERIDIAN, Idaho — In 1953, Ohio native Lee Read relocated to Boise, Idaho with his wife, Maxine, a native Idahoan. Lee, a watch repairman, decided to open his first jewelry shop in downtown Boise at the Idanha Hotel. The shop opened its doors in 1963, and the rest is history.

Before the Reads knew it, Lee's name was on six buildings across the Treasure Valley. It wasn't until 2000 that all six stores consolidated into one superstore in Meridian.

Idaho News 6's Frankie Katafias caught up with the now-retired Mr. Read for a history lesson, complete with vintage photos and business cards.

Read says the photos all spark joyful memories, even his first business card which he says he hadn't seen it in decades. A friend of his in the Air Force had is made for him for Christmas, and because Lee loved it so much, he had several more printed. Read says seeing it again brings back a lot of memories.

Lee Read Jewelers may have some of the most radiant diamonds and precious gems in the Treasure Valley, but what appears to make the store itself stand out is Mr. Lee Read himself.

His love for this industry is apparent; despite retiring about 30 years ago, you can still find the 93-year-old around the store. He says seeing customers is a pleasure because they come in and walk out with a smile on their face.

Lee says he never sold his jewelry, and instead, he sold happiness and made sure to pass that along to his children before handing down the business.

"When you sell something to somebody for an anniversary or a wedding, we work on the idea that it is for happiness," said Lee.

For more on Lee Read Jewelers, check out the store's website here.