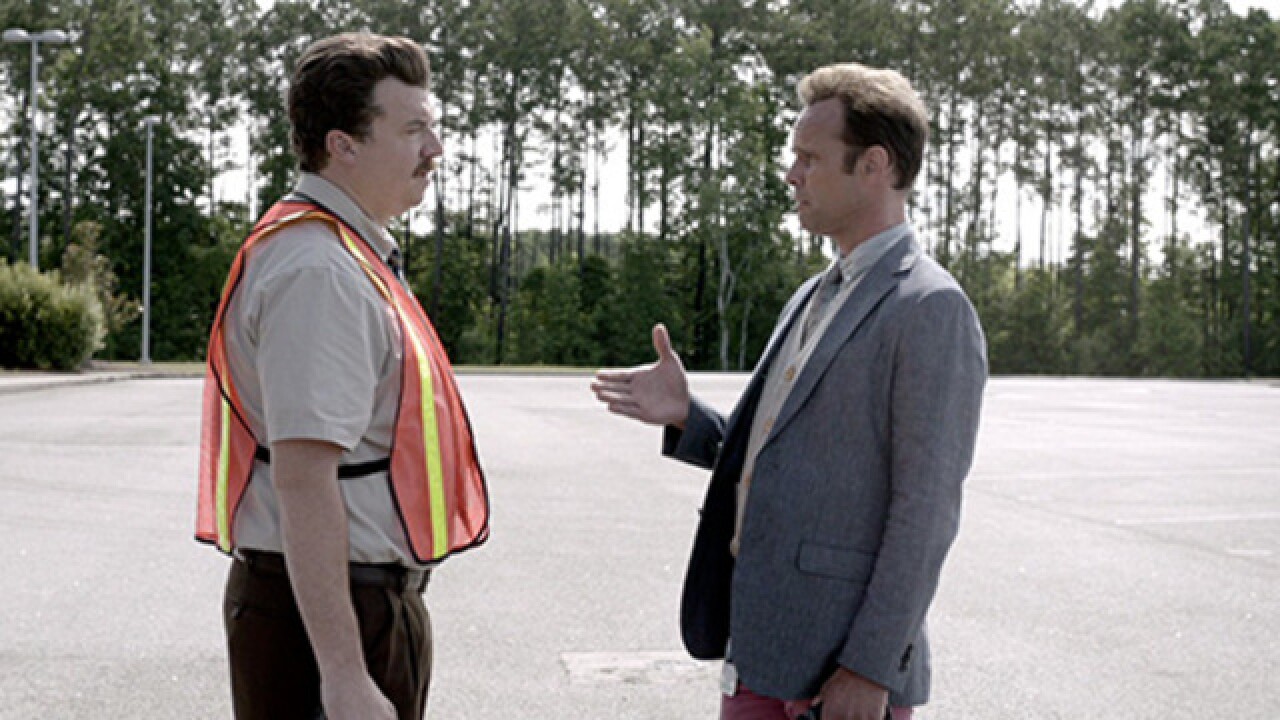 Here are some recent home video releases to look out for:

Cameraperson (Criterion)
Kirsten Johnson highlights her 25-year career as a documentary filmmaker, which ranged from high-profile sporting events to war zones. The 2016 film is surprisingly recent for a Criterion film, but is just as stuffed with extras as film connoisseurs have come to expect. A making-of documentary, excerpts from Johnson's public talks, a tribute booklet and a roundtable are included.
Game of Thrones Season 5 Steelbook
Emblazoned with a sigil magnet that will make collectors flock to the set like white walkers to a crack in the wall, this lavish, comprehensive treatment of the 2015 season of HBO's landmark fantasy adaptation of the work of George R.R. Martin is built to look great on the shelf. Making-of documentaries, featurettes, set visits, episode commentary and cast and writer interviews are all here.
Jack Reacher: Never Go Back 4K
Tom Cruise has shaken off a career slump to spearhead a bona fide new action franchise. As a take-no-prisoners, cold, calculated antihero, he busts up a government conspiracy to implicate an Army major. Although the sequel didn't live up to the fireworks of the original, it more than holds its own to continue to develop the character and advance the series and looks excellent in ultra HD.
Justice League Dark
Peripheral characters Zatanna and Constantine emerge to the forefront in this animated superhero adventure, spearheading a supernatural battle that the likes of Superman, Batman and Green Lantern are ill-equipped to wage. Stirring dialogue and breezy action sequences help the film live up to the standards of DC animated movies, which tend to surpass their live-action counterparts. The Blu-ray/DVD/digital copy set includes a Constantine action figure.
Loving
Ruth Negga scores a best actress nomination for her stunning performance in this real-life story of an interracial couple who battled institutional racism to live as man and wife in mid-20th century America. Negga's bombastic character is complemented well by Joel Edgerton's low-key, silently strong turn. Extras in the Blu-ray/digital copy combo include several background featurettes that explore the making of the film and the true story, as well as commentary from writer/director Jeff Nichols.
Vice Principals: Season 1
Danny McBride continues the outrageously funny momentum he found in HBO's "Eastbound and Down" by playing a similarly inappropriate goofball here, starring as a power-hungry vice principal who conspires with a frenemy/colleague (Walton Goggins) to undermine the new boss they both despise. The material tends to veer uncomfortably dark, but never fails to entertain. The Blu-ray/digital copy combo includes a blooper reel and cast and crew commentaries on the nine episodes.
Copyright 2017 Scripps Media, Inc. All rights reserved. This material may not be published, broadcast, rewritten, or redistributed.