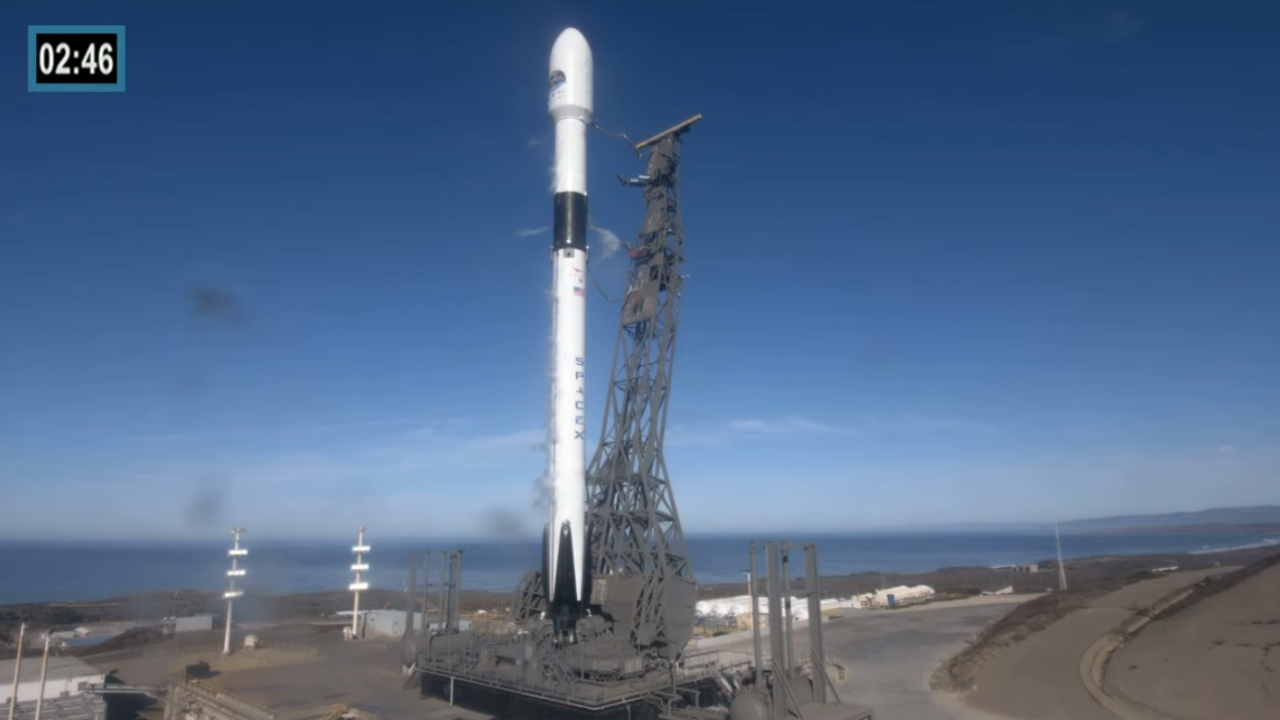 SpaceX launched the rocket on time at 9:17 a.m. Saturday, Nov. 21. That rocket is carrying a NASA earth observation satellite into orbit. The satellite is being controlled by the European Space Agency.

Vandenberg officials say people on the Central Coast could expect to hear several sonic booms when the rocket returned to Earth.

The satellite is named after Michael Freilich, an oceanographer who served as director of the NASA Earth Science division and recently passed away in August.

Sentinel-6 Michael Freilich is designed to monitor earth's oceans. The satellite is also equipped with instruments that will provide atmospheric data to improve weather forecasts, climate models, and hurricane tracking.

NASA says a twin satellite is expected to be launched in space in 2025.