Parents of slain U of U student-athlete Lauren McCluskey reach settlement with U of U, State of Utah

Further details on settlement to be announced Thursday 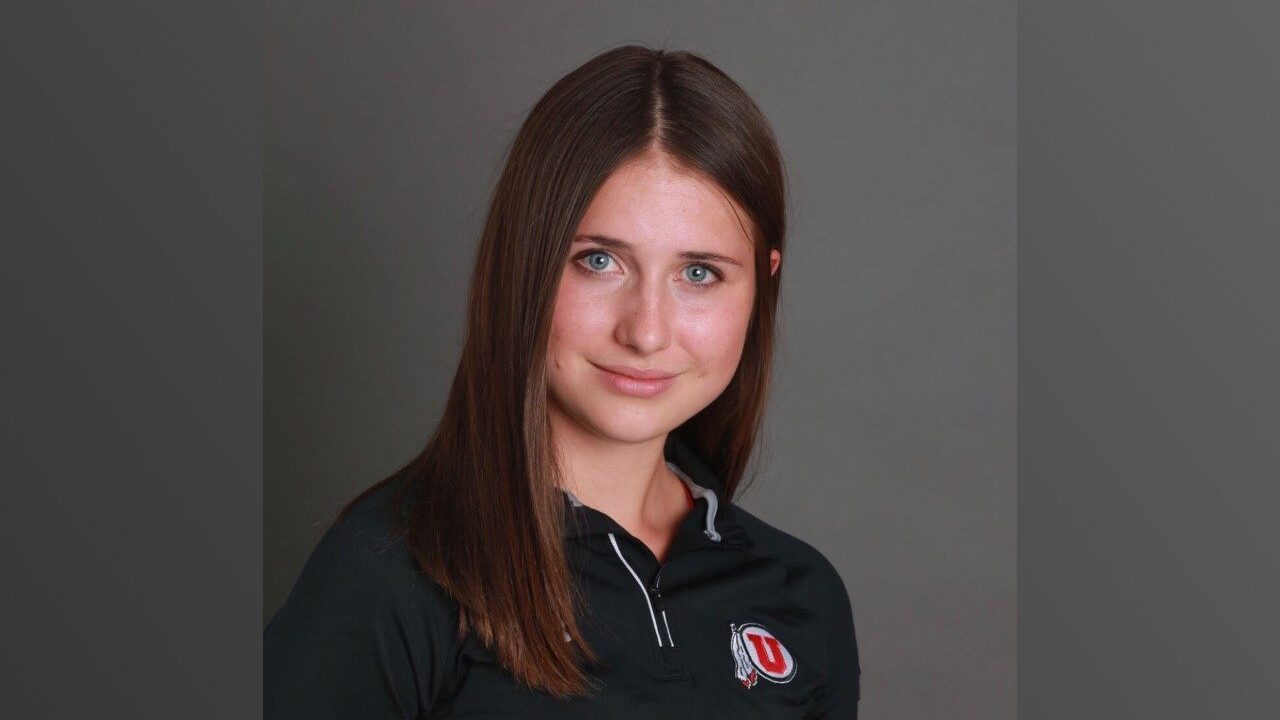 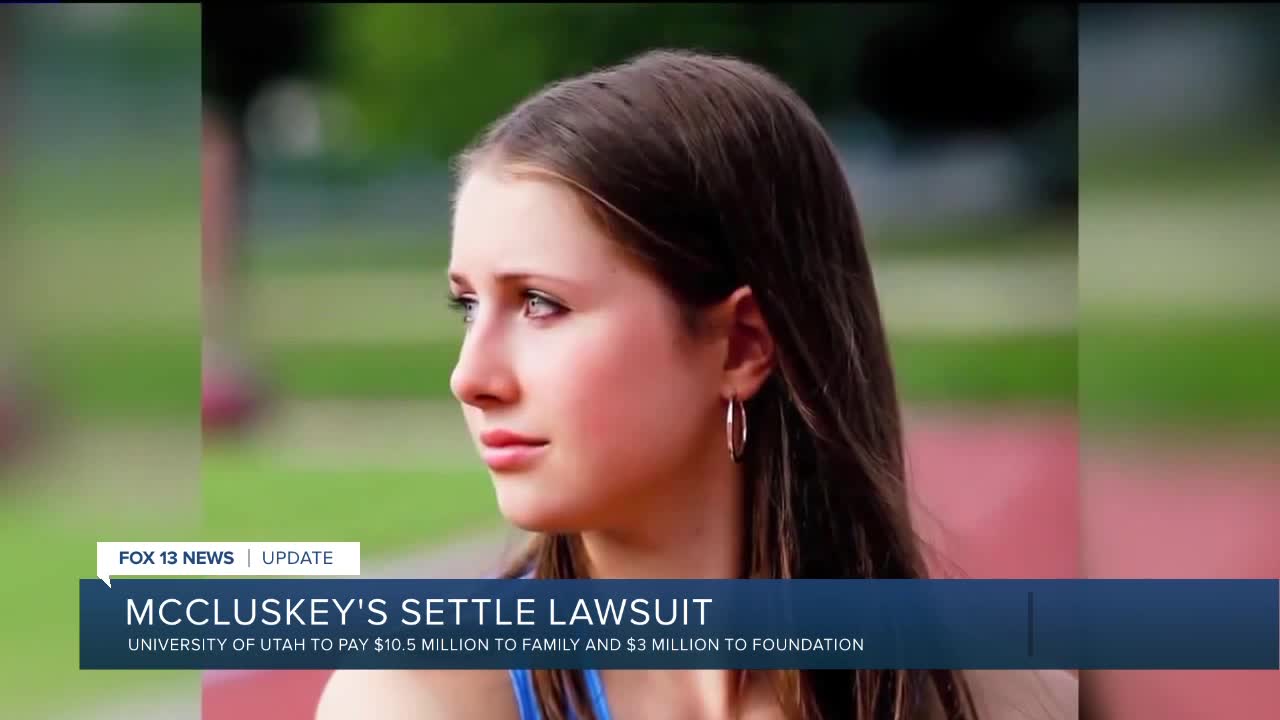 Matt and Jill McCluskey, whose daughter Lauren was murdered in a parking lot at the University of Utah two years ago, have reached a multi-million dollar settlement in their lawsuit against the university and the State of Utah.

FOX 13 has learned the state will pay the McCluskeys $10.5 million by the end of March 2021. The university has agreed to make a $3 million donation to the Lauren McCluskey Foundation, which serves a variety of charities, and to build an indoor track for the university's track and field team in McCluskey's name by the end of 2030.

"The [track and field facility] shall include an indoor track that will meet or exceed all NCAA, PAC-12 and other applicable standards for a Track and Field team to practice, compete and host competitions in, within its division and other divisions," a document that outlines the terms of the settlement agreement states. "If the University of Utah is not successful, despite its best good faith efforts, in raising the philanthropic funds required to by December 31, 2030 complete construction of the Facility, the University of Utah shall make an additional donation to the Lauren McCluskey Foundation by no later than June 30, 2031 in the amount of $3,000,000."