Niagara Falls to be lit up to celebrate royal baby 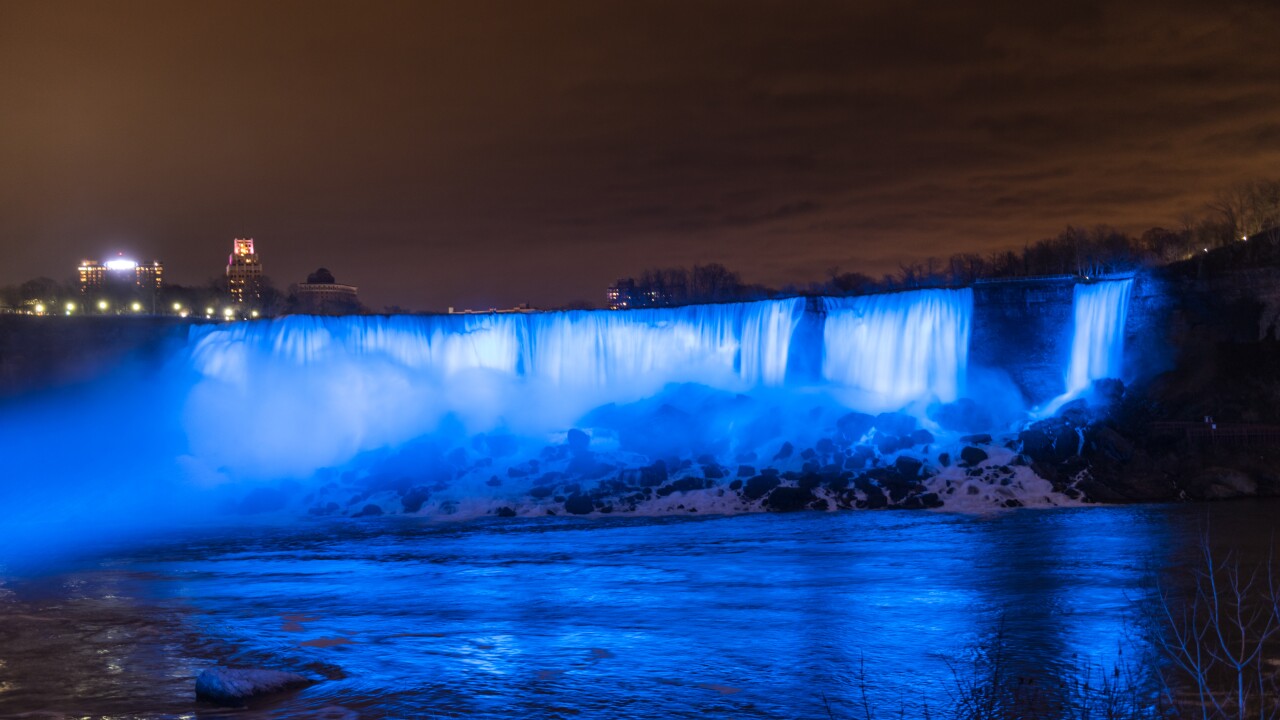 Niagara Falls will be lit up blue Monday night in honor of the newest member of the United Kingdom's royal family.

The Duke and Duchess of Sussex announced the birth of their first son Monday. The royal family's twitter account posted the announcement that Meghan Markle had gone into labor early Monday morning.

The Duchess of Sussex went into labor in the early hours of this morning.

The Duke of Sussex was by Her Royal Highnesses’ side. An announcement will be made soon. https://t.co/hFq0te2Owe

Another tweet announced the royal baby had been born at 5:26 a.m. and weighs 7 pounds 3 ounces. Prince Harry was present for the birth.

It is tradition that this goes on display on a ceremonial easel for members of the public to view for approximately 24 hours. pic.twitter.com/LQhY5MxKtc

The royal family says both mom and baby are doing well, and Prince Harry said the couple should reveal the baby's name in the next couple of days.