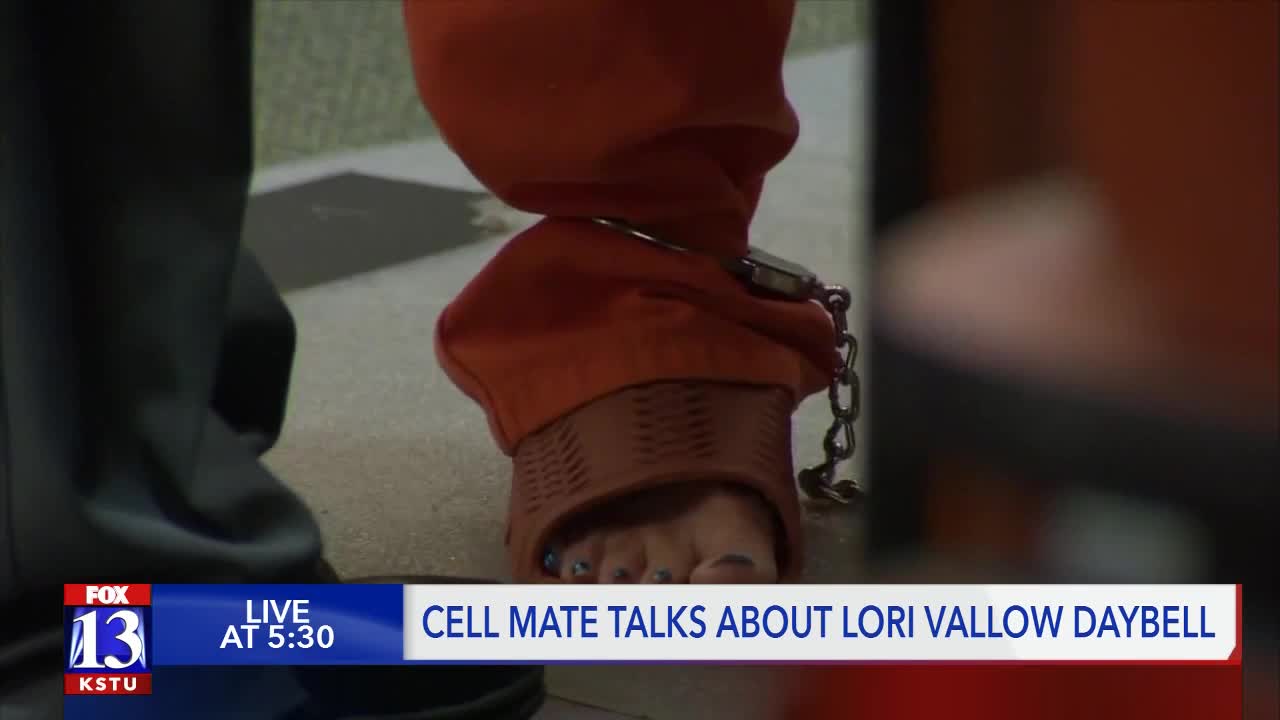 FOX 13 has obtained new body camera video from the Kauai Police Department, prior to the arrest of Lori Vallow Daybell.

It is the first video ever publicly released showing Lori under investigation for the disappearance of her two children.

Prosecutors have previously played audio from Rexburg Police Department body cameras recorded at the onset of the investigation, but the video has not yet been made public.

Lori Vallow Daybell pleaded not guilty to two felony charges in Fremont County, Idaho on Thursday morning, accused of helping to destroy and conceal the remains of her two dead children.

She has been in jail since February 2020, before investigators knew her children were dead.

The new video shows Chad Daybell and Lori Vallow Daybell interacting with officers in January after being pulled over by the Kauai Police Department.

“Step out,” one officer said. “I have a search warrant for you guys. Car. Belongings.”

Police separated the mother from her husband as she silently looked over the search warrant and shrugged.

Prior to the search for JJ Vallow and Tylee Ryan, Lori Vallow Daybell has had previous interactions with police. Even after her brother Alex Cox shot and killed her previous husband Charles Vallow in Chandler, Arizona, she was friendly and chatty with officers.

According to a story published by East Idaho News, Lori Vallow Daybell has also been very talkative in jail.

An inmate whose cell was next door described befriending Lori Vallow Daybell behind bars.

“She said the jail in Hawaii was so bad,” the anonymous inmate described. “There were roaches on the floor, and it was awful. She kept saying how nice Madison was compared to that and how amazing the food was here.”

This inmate describes Lori’s calls with Chad as “nauseating.”

“(She) wanted affection and reassurance from her husband that he loved her and she always made sure she looked good if they communicated via video.” https://t.co/dlWXISjgg6

"She knew she was the main story and she liked it,” the inmate continued. “She was totally aware of all of it… We have the death of Kobe Bryant and COVID but no – there’s me. I’m the lead story.”

The inmate went on to tell East Idaho News she believes Lori Vallow Daybell “will turn against Chad.”

“If she’s as vindictive as she is, those kids were buried on his land and at his house. I would turn on him to save my own ass,” she said.