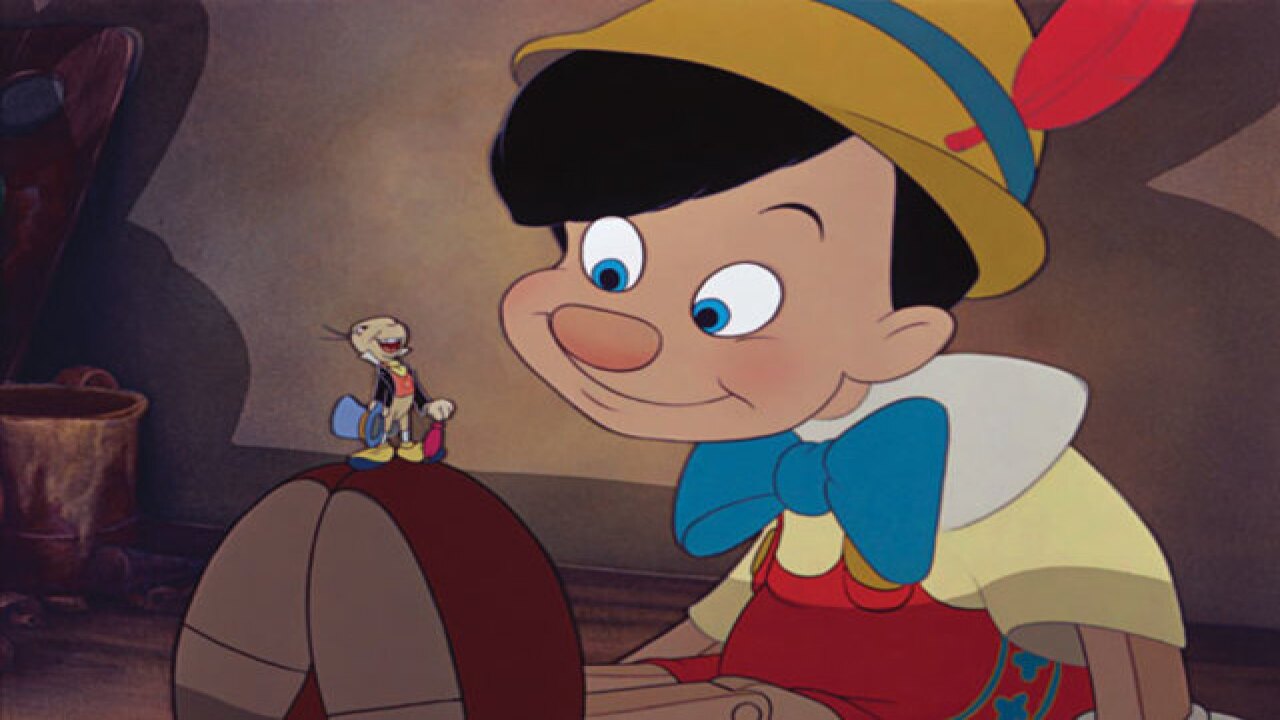 Here are some of the hottest recent home video releases:
Ballers: Season 2

Dwayne Johnson continues to turn in some of his best work as a pro football financial manager working his way up the seedy ranks of the industry. The HBO series carries a joyful, "Entourage"-style feel, reveling in the excesses of the industry while also managing to stay grounded enough to register resonant emotional notes. Extras in the Blu-ray/digital copy combo includes commentary tracks on all 10 episodes.
Gimme Danger
Iconic filmmaker Jim Jarmusch draws on his extensive music knowledge to tell the twisting tale of the cult favorite band The Stooges. The punk genre pioneers delivered groundbreaking jams that shaped the music of the time and continues to influence bands today. The 108-minute film is essential for hardcore music geeks.
Masterminds
"Napoleon Dynamite" director Jared Hess tells a true story of an unlikely heist pulled off by a bumbling trio (Zach Galifianakis, Kristen Wiig and Owen Wilson) who try to pull off a $17 million heist while running afoul of a dogged hitman (Jason Sudeikis). With this much talent at play, you'd expect nonstop laughs. But the result is middling and only occasionally entertaining. The movie is more worth a rental than a purchase. The Blu-ray/DVD combo disappointingly lacks a digital version, and the lone extra is a slim featurette.
Pinocchio Signature Collection
The 1940 Walt Disney animated classic emerges in a stunning new Blu-ray/DVD/digital copy combo, which bursts at the seams with new and legacy special features, including exhaustive looks at the making of the tale of the wooden puppet who seeks out to find his soul,  the origins of the story, the characters and the animation techniques that went into creating the groundbreaking marvel of a film. Disney himself rings in on the film -- which he considered one of his studio's finest works -- thanks to archival interviews.