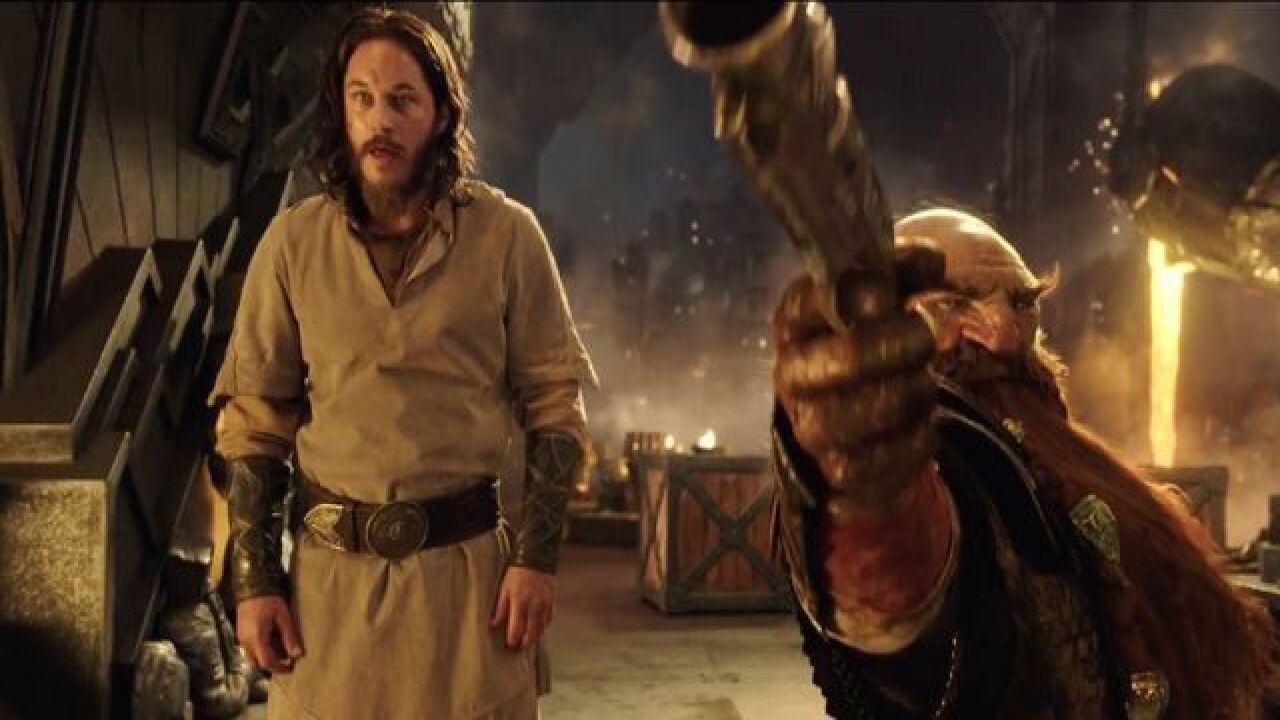 Cinemax's stirring drama series wraps up its four-season run in impressive fashion, finishing the saga of an ex-con (Antony Starr) who moves to a small Amish-area town to take over the duties of sheriff, only to give up his badge in the wake of a brutal heist. Crackling dialogue and riveting action scenes are the show's trademark. Extras in the Blu-ray/digital copy set include deleted scenes, commentary tracks, episode recaps and breakdowns of key scenes.

Beleaguered everykid Charlie Brown takes charge of his friends' hapless baseball team, leading to the expected cavalcade of wholesome hijinks. As part of an ongoing tribute to the comics' 50th anniversary, these 1966 episodes are set in the vague mid-20th century Peanuts time warp. The timeless humor of the animated episodes capture the whimsy of the comics.

Lavish makeup, costumes and settings help bring the 2000s online PC game obsession to life. Although the time for the game's peak popularity has since passed, the film adaptation is more than a typical slapdash game-to-film disaster. A game cast of Paula Patton, Ben Foster, Robert Kazinsky and Travis Fimmel takes on the admittedly silly yet somehow heartfelt tale of the conflict between humans and orcs. The racial metaphors at play take on a certain power, making the movie more than just a chain of action sequences. Extras in the Blu-ray/DVD/digital copy combo include deleted and extended scenes, a gag reel and a slew of background and making-of featurettes.