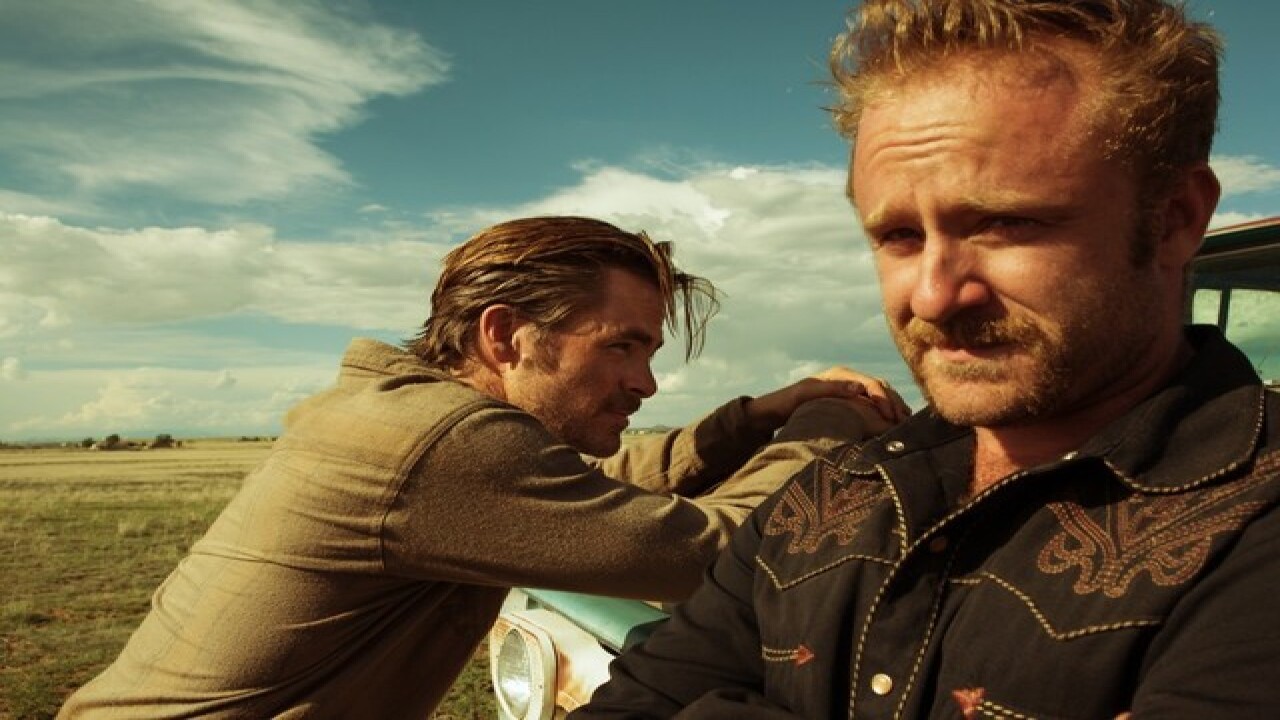 Here's a roundup of some of the best recent home video releases:

This gritty west Texas-set heist film spins the melancholy tale of bank-robbing brothers (Chris Pine and Ben Foster) who are trying to scrounge up enough money to save the family ranch from foreclosure. Jeff Bridges turns in a stunning performance as a sheriff who is hot on their tails. Astounding writing and an assured storytelling hand make the film one of the best of 2016. The Blu-ray/digital copy combo includes three making-of featurettes, a filmmaker Q&A and red carpet premiere footage.

The Secret Life of Pets

Adapting the "Toy Story" theme to a cadre of pets at an apartment complex who form friendships and rivalries when their owners aren't around, "The Secret Life of Pets" is a rock-solid family film that cranks out consistent laughs for all ages. Louis C.K., Kevin Hart, Lake Bell, Dana Carvey and Albert Brooks make up the voice cast. Although the effort doesn't quite rise to Pixar-level quality, it's a memorable effort well worth checking out. Extras in the Blu-ray/DVD/digital copy combo include several background and making-of featurettes, three mini-movies and an animation tutorial.

Michael Jordan stars along with just about the entire "Looney Tunes" cast in a memorable live action/animation 1996 sports flick, in which Jordan comes out of retirement to team up with Bugs Bunny and company to take on a squad of giant aliens on the basketball court. Witty dialogue and convincing effects make this a winner that has aged surprisingly well over the last two decades. Filmmaker commentary, music videos and making-of featurettes fill out the Blu-ray/digital copy steelbook set.

The Squid and the Whale (Criterion)

Writer/director Noah Baumbach gets personal in this semiautobiographic drama about dealing with his parents' stormy relationship and divorce while growing up in Brooklyn in the 1980s. Jeff Daniels, Laura Linney and Jesse Eisenberg all deliver incisive performances in this 2005 gem, a must-see for serious film fans. Criterion gives the film the intensive treatment it deserves, including a tribute booklet, new interviews with Baumbach and his crew, audition footage and a making-of documentary.

Based on a true story of frat boy types who become entangled as international gun-dealing war profiteers, the humorous drama stars Jonah Hill and Miles Teller. Director Todd Phillips lightens up the heavy material with witty banter and rousing action scenes, and the chemistry between Hill and Teller helps carry the day. Extras in the Blu-ray/digital copy combo include three comedic making-of featurettes.