'Get Out, 'Logan' debut on home video 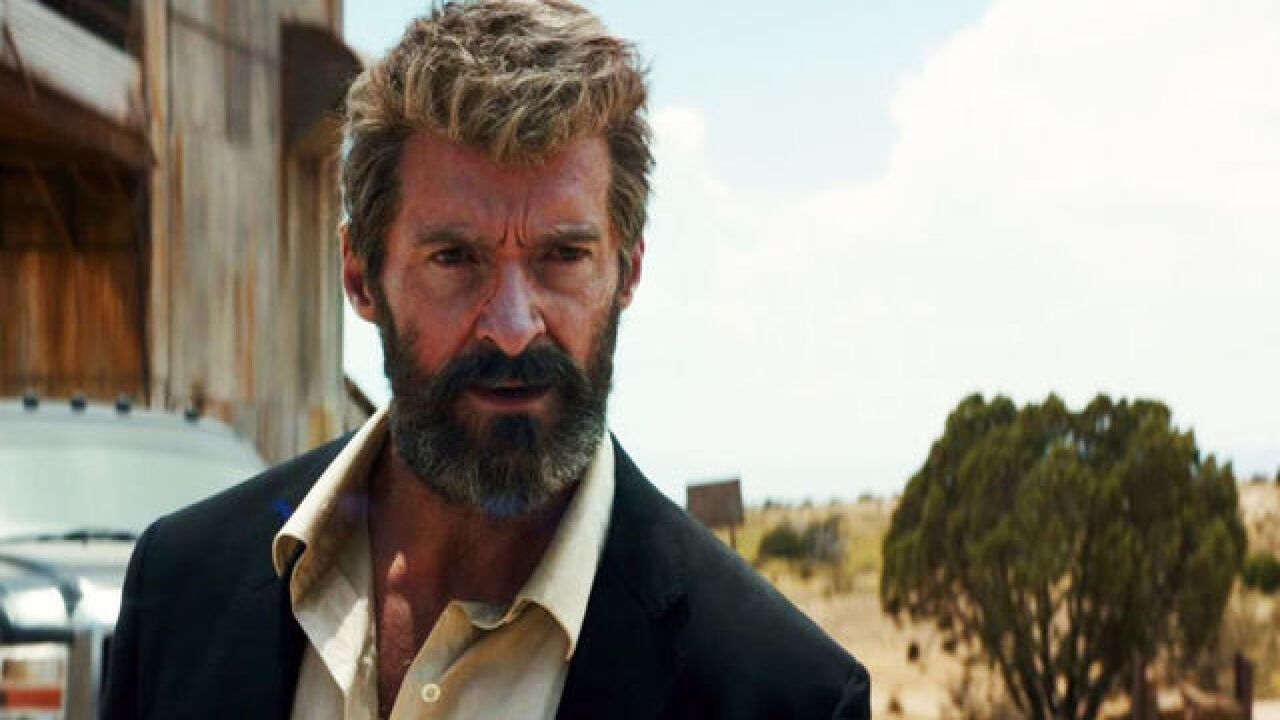 Here's a look at some of the hottest recent home video releases:

Director Jordan Peele breaks away from comedy to craft a brilliant thriller about a white woman (Allison Williams) who brings her black boyfriend (Daniel Kaluuya) to meet her family. What starts off as an uncomfortably awkward encounter escalates quickly into a deadly battle of wits, trust and clashing social norms. It's easy to see why this has been the best-reviewed film so far in 2017. Extras in the Blu-ray/DVD/digital copy combo include deleted scenes, an alternate ending, a filmmaker and cast Q&A and Peele's feature film commentary.

Matt Damon grows out his hair, dons a cloak and joins a mixed-race band of traveling heroes who take on dragon-like creatures in feudal China. While director Zhang Yimou ("Hero," "House of Flying Dragons") delivers his usual visual mastery, a weak script just makes Damon and company look silly. While not a total loss, the film is filled with eye-rolling moments. Deleted scenes, a Damon-focused featurette and several inside looks at the visual effects fill out the Blu-ray/DVD/digital copy package.

My vote for the best film so far this year goes to this dark, gritty take on the Marvel universe, focusing on a future in which mutants have been wiped out, leaving the devastated former Wolverine (Hugh Jackman) to wander as a lost soul. Patrick Stewart delivers a strong performance as a mentally damaged Professor X, and Dafne Keen plays a young mutant whom Logan takes under his wing as he seeks some form of redemption. For my full review, click here. The Blu-ray/DVD/digital copy combo includes a black-and-white version of the film, director James Mangold's commentary, deleted scenes and a making-of documentary.

BBC's team of globe-hopping nature documentarians can always be relied upon to provide fascinating looks into animal life. This two-film combo pack delivers on its pedigree, producing educational and entertaining stories. "Wild Arica," narrated by Helena Bonham Carter, explores the jungles and deserts of the continent, and "Tiny Giants" -- narrated by Stephen Fry -- takes a look at the triumphs and trials of tiny creatures.