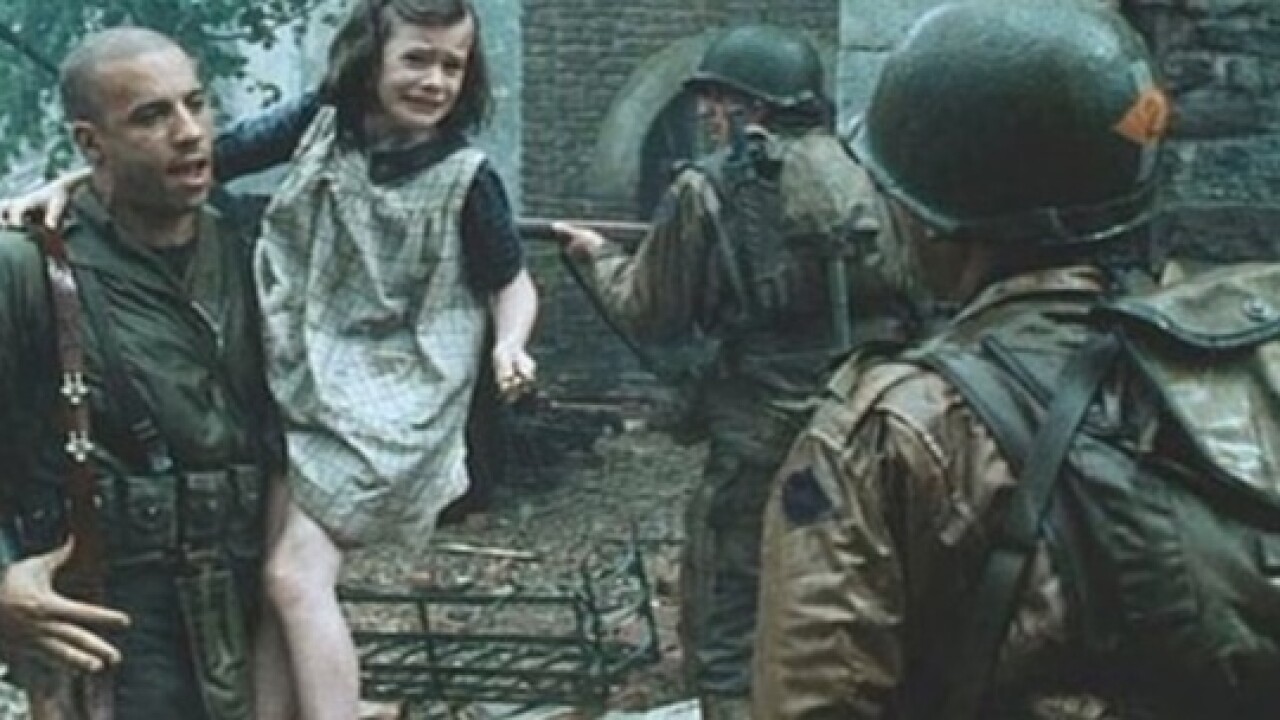 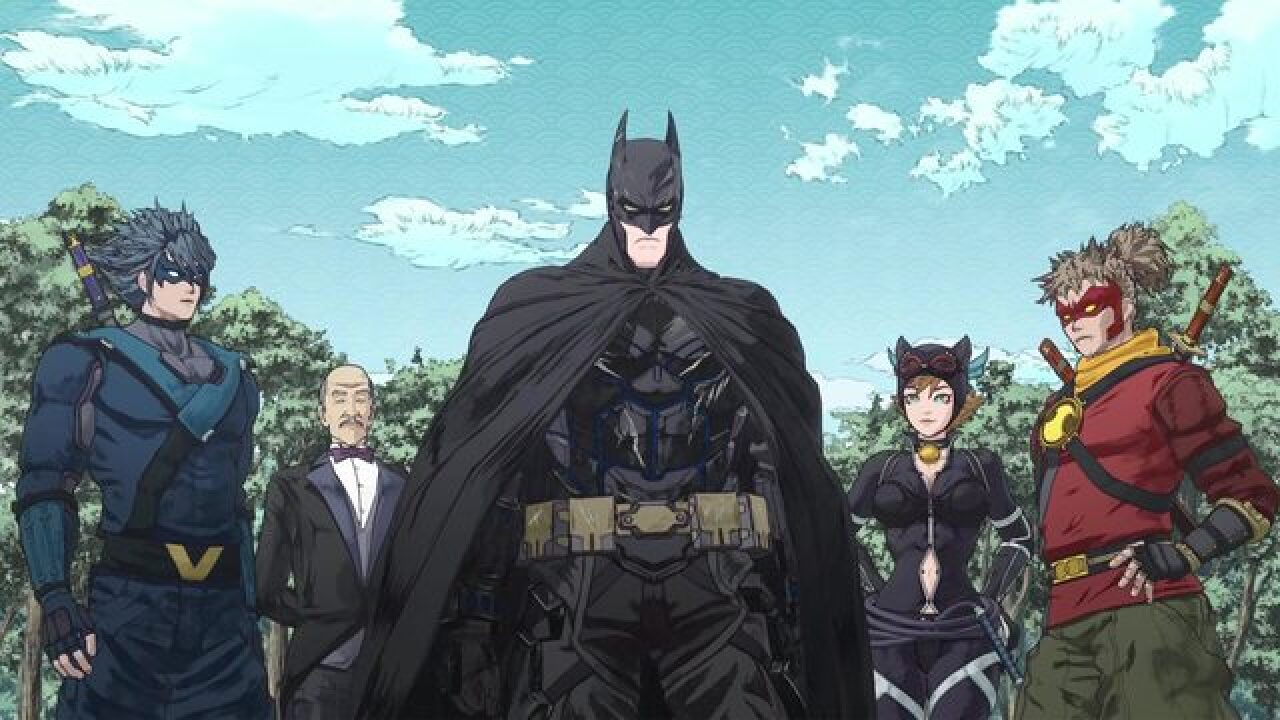 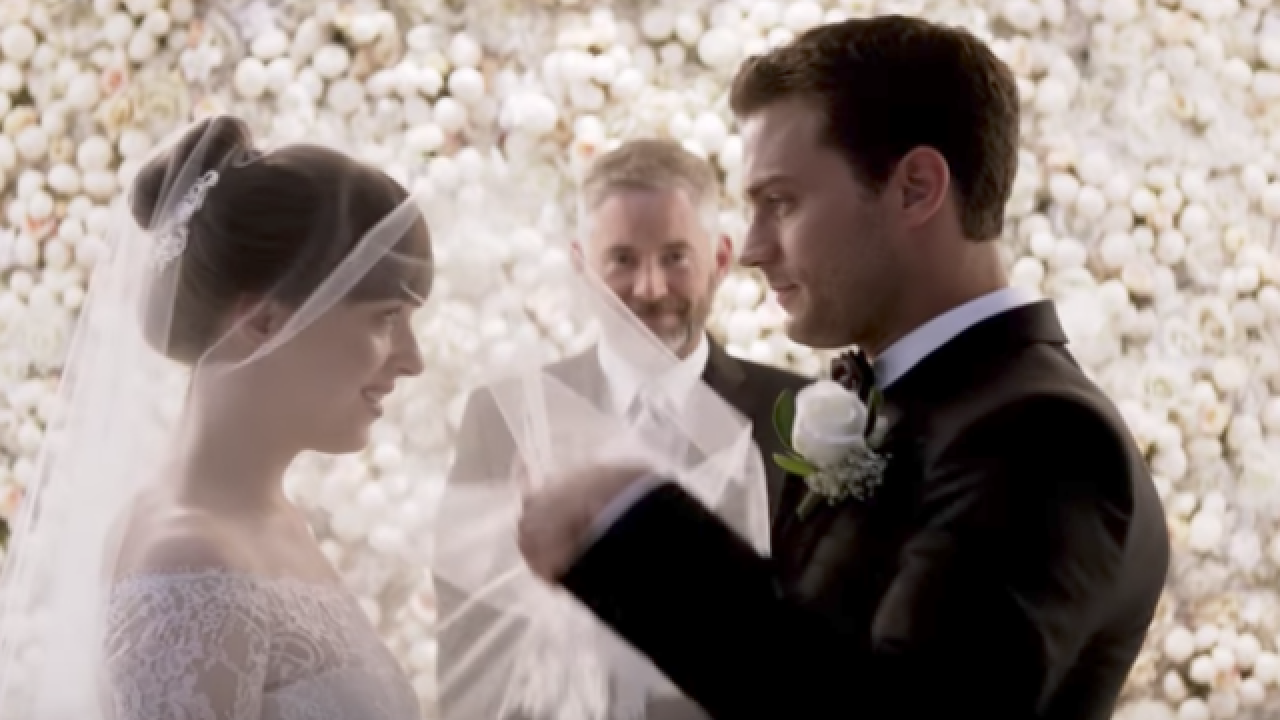 Batman and his rogue's gallery travel to feudal Japan in this anime crossover, which reimagines the Dark Knight and his enemies as various anime conventions ranging from ninjas, samurai, giant mechs and conjurers. The shake-up makes for fascinating and bizarre antics, with a not-so cohesive story. This one is strictly for the hardcore.

The steamy S&M-focused series, adapted from the E.L. James novels, mercifully trudges to its end. Jamie Dornan and Dakota Johnson play the now-married couple as they engage in sexcapades in between awkward chase scenes and mystery solving. The film works best as unintentional comedy. For my full review, click here. Extras include music videos, a conversation with James, a deleted scene and a slew of background featurettes.

Steven Spielberg's 1998 World War II epic continues to grow in stature and resonance with age. A spectacular cast of Tom Hanks, Matt Damon, Edward Burns, Tom Sizemore, Ted Danson, Vin Diesel and Paul Giamatti teams for a resonant story of heroism and sacrifice. The effects are more impressive than ever in 4K. Extras include more than three hours of background featurettes, including the true story that inspired the film.