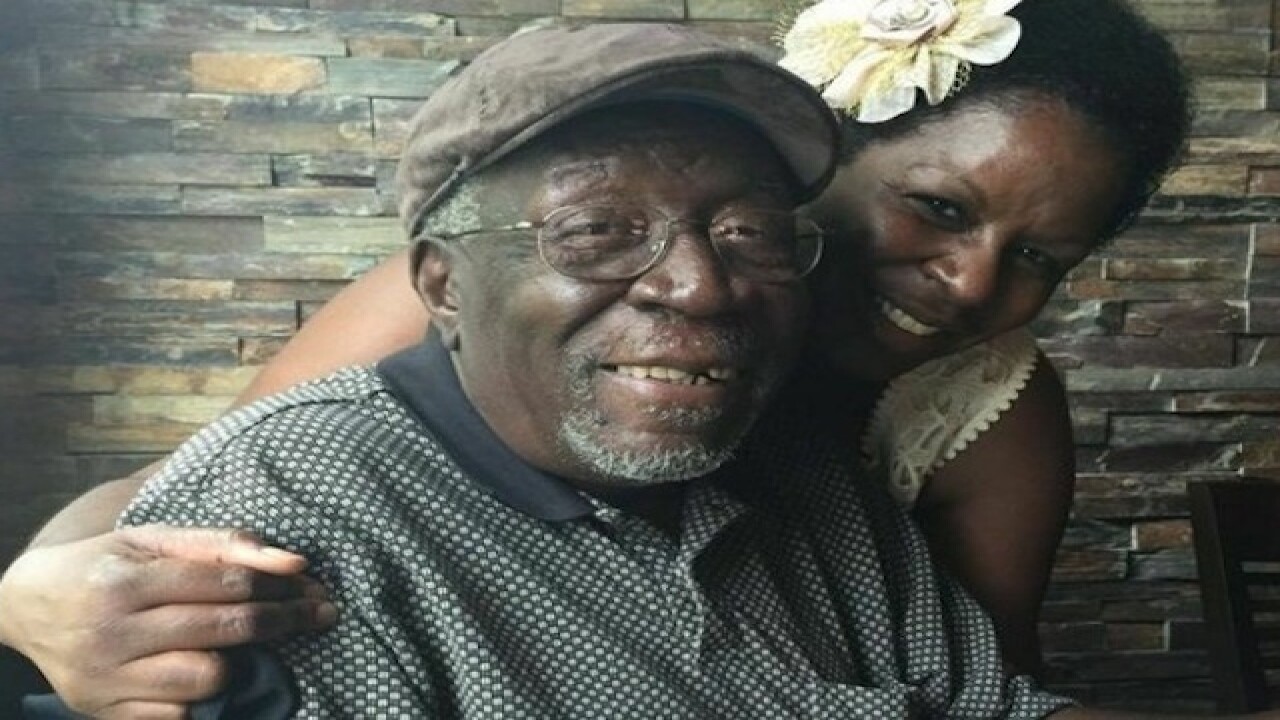 Copyright 2017 Scripps Media, Inc. All rights reserved. This material may not be published, broadcast, rewritten, or redistributed.
<p>"Our hearts go out to the family and friends of Robert Godwin Sr," said Facebook CEO Mark Zuckerberg on Tuesday.</p>

Ahead of an annual Facebook keynote Tuesday, the CEO of the company offered his condolences to the family of the man who was shot and killed by Steve Stephens, before the video was posted to the social media site on Easter Sunday.

"We have a lot more to do," Mark Zuckerberg said. "We're reminded of this this week by the tragedy in Cleveland. Our hearts go out to the family and friends of Robert Godwin Sr. and we have a lot of work...and we will keep doing all we can to prevent tragedies like this from happening."

BREAKING: Facebook CEO, commenting on video of murder posted to site, says will do "all we can to prevent tragedies" https://t.co/P94hhBIKAZ pic.twitter.com/7bUdkJA2Zb

Facebook announced on Monday that the company would be reviewing its policies after the incident.

In a blog post, Vice President of Global Operations Justin Osofsky wrote: "we know we need to do better."

In addition to improving our reporting flows, we are constantly exploring ways that new technologies can help us make sure Facebook is a safe environment. Artificial intelligence, for example, plays an important part in this work, helping us prevent the videos from being reshared in their entirety. (People are still able to share portions of the videos in order to condemn them or for public awareness, as many news outlets are doing in reporting the story online and on television). We are also working on improving our review processes. Currently, thousands of people around the world review the millions of items that are reported to us every week in more than 40 languages. We prioritize reports with serious safety implications for our community, and are working on making that review process go even faster.