'Deadpool 2' kicks down the door, debuts at home 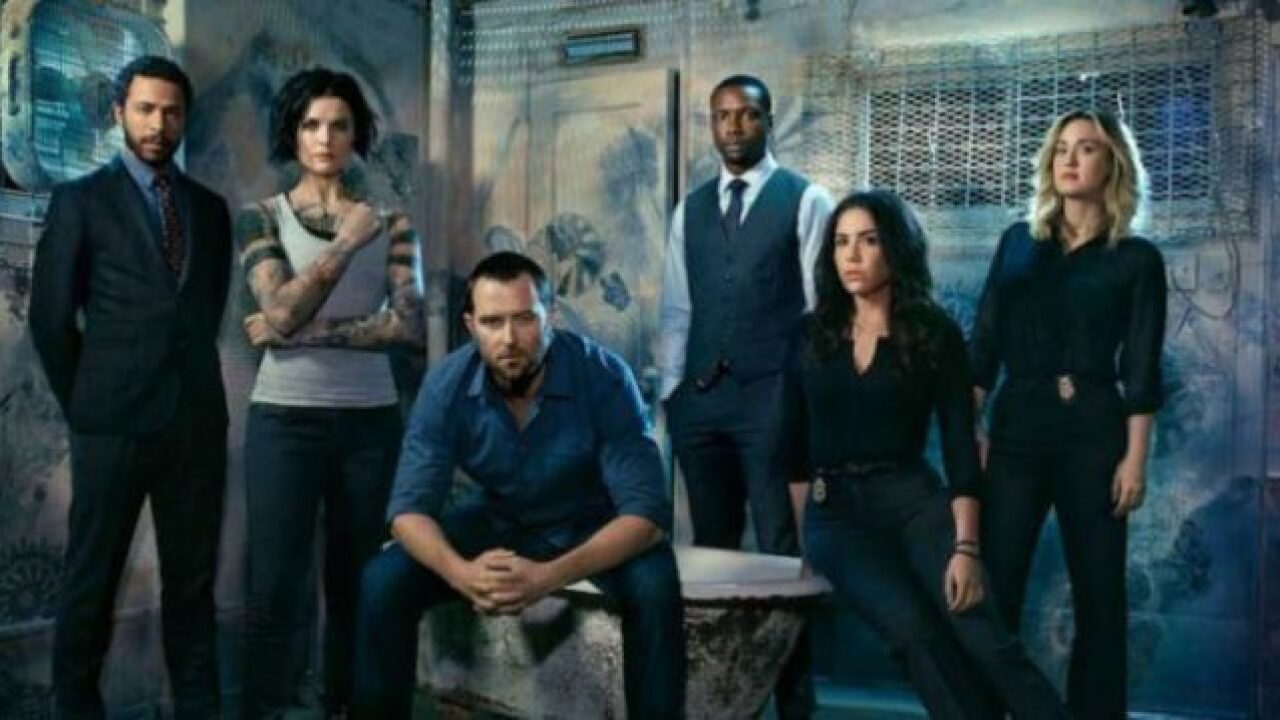 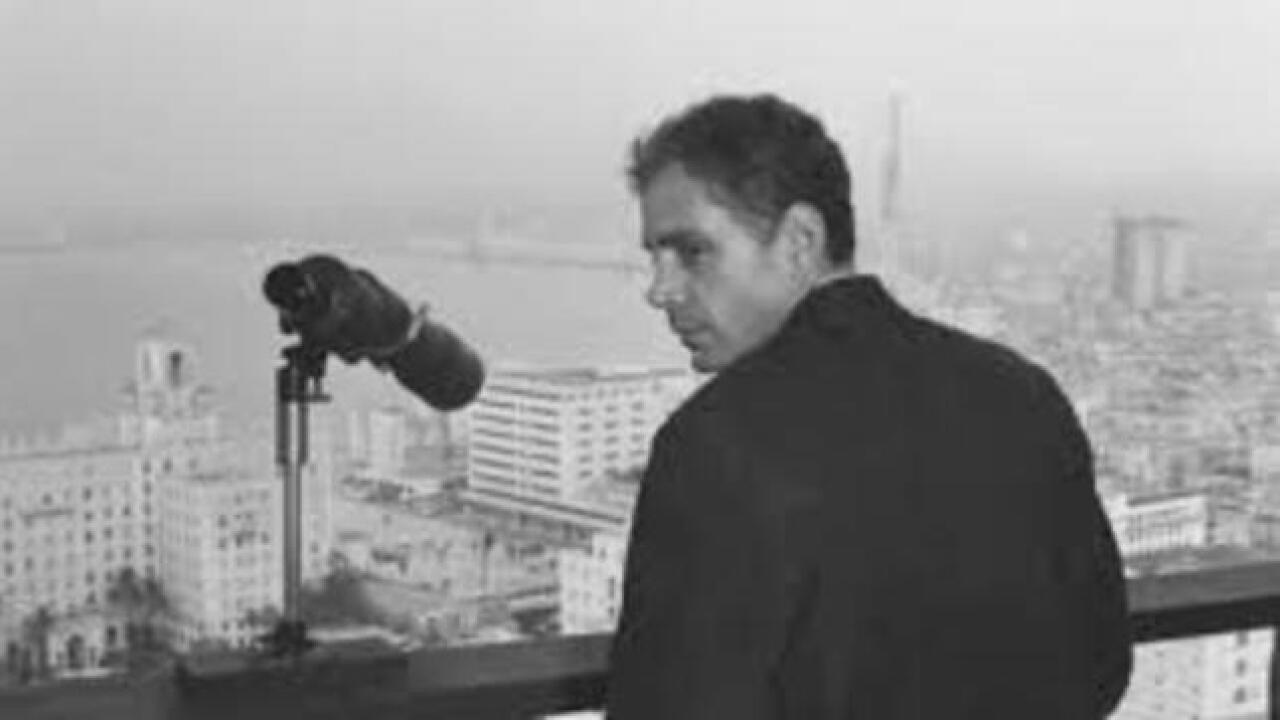 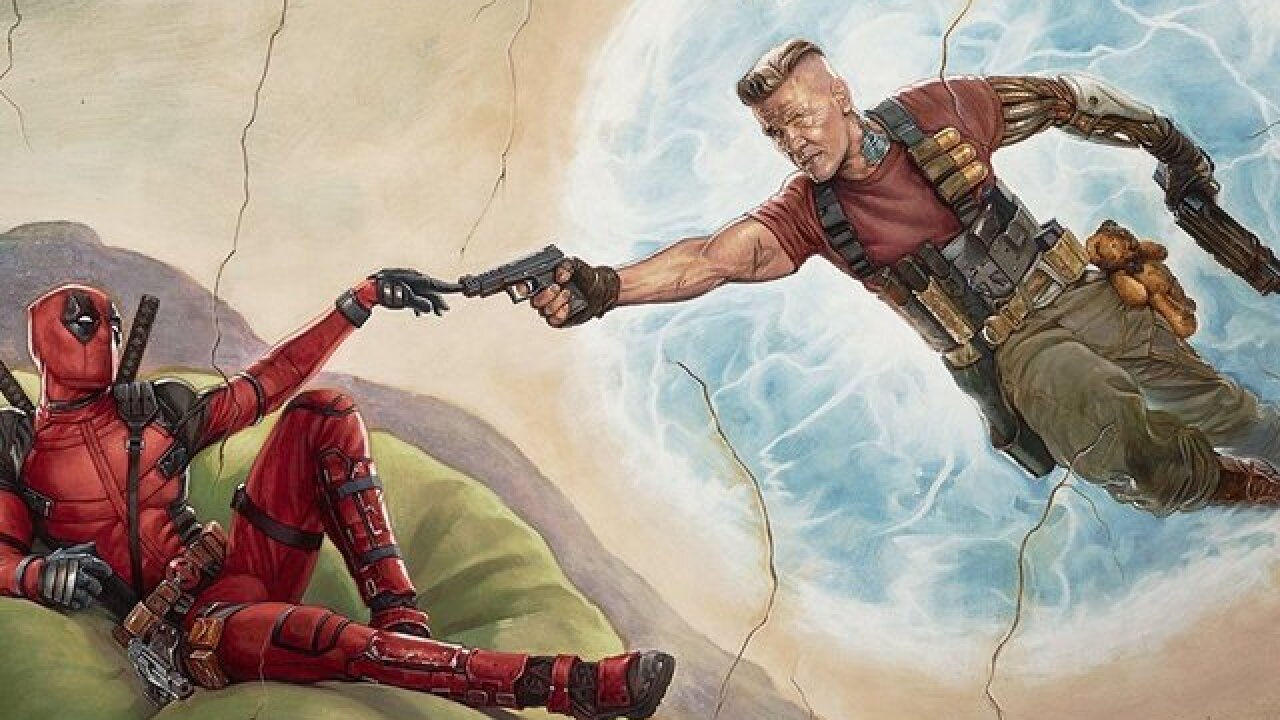 The head-turning NBC drama continues to pick up steam in its third year. Jaimie Alexander stars a mysterious woman with a hidden tattoo who returns to the FBI to help agents -- including one played by Kurt Weller -- to unravel dark, interlinked conspiracies. A making-of featurette, gag reel and deleted scenes fill out the slate of extras.

Ryan Reynolds reprises the comic book rogue role he was meant to play -- the motormouthed assassin who is constantly spewing fourth wall-shattering jokes. The sequel manages to match the brilliant original movie in terms of riotous gags and mesmerizing action sequences. The included "Super Duper $@%!#&" cut crams even more insane humor into the escapade. Extras include For my full review, click here. Extras include a gag reel, deleted and extended scenes, commentary with Reynolds and the filmmakers, and several making-of featurettes.

The 1968 underground classic re-emerges with a lavish Criterion treatment. A new 4K digital transfer, tribute booklet and exhaustive slate of making-of extras help breathe new life into the work of Cuban master Tomas Gutierrez Alea, who tells a story of a man who comes to grips with a crossroads in life after fleeing following the Bay of Pigs invasion.