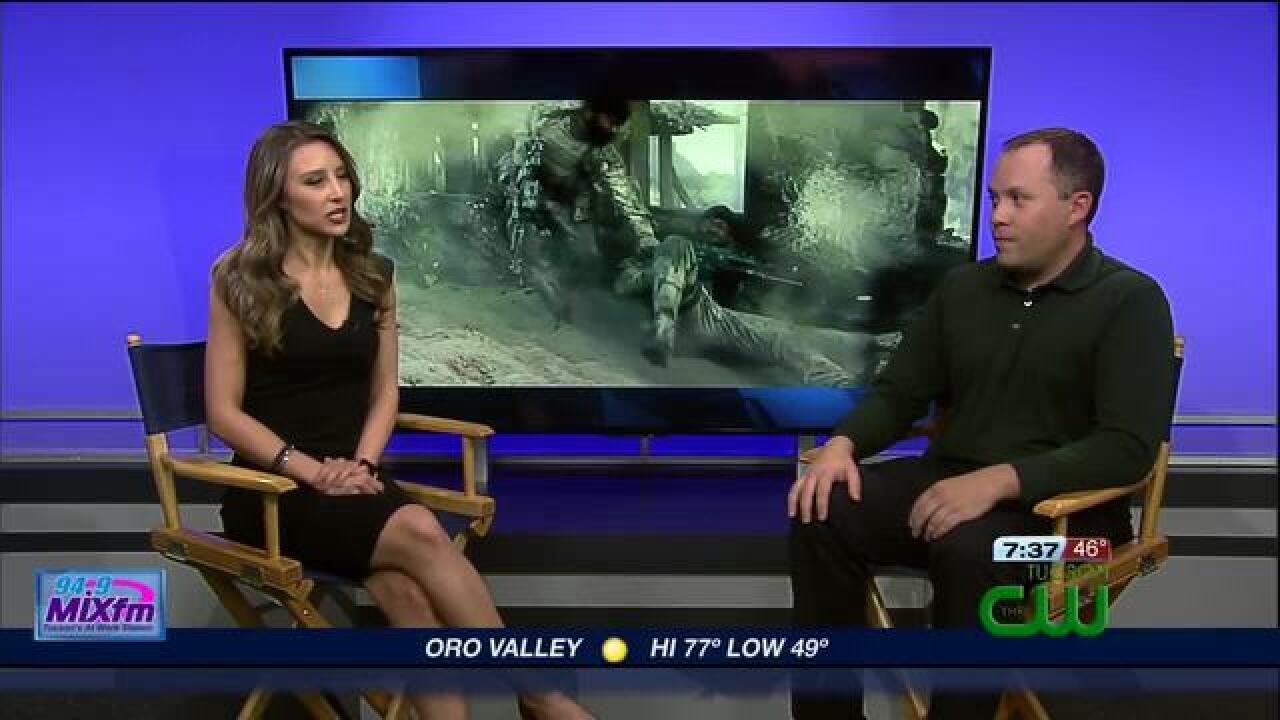 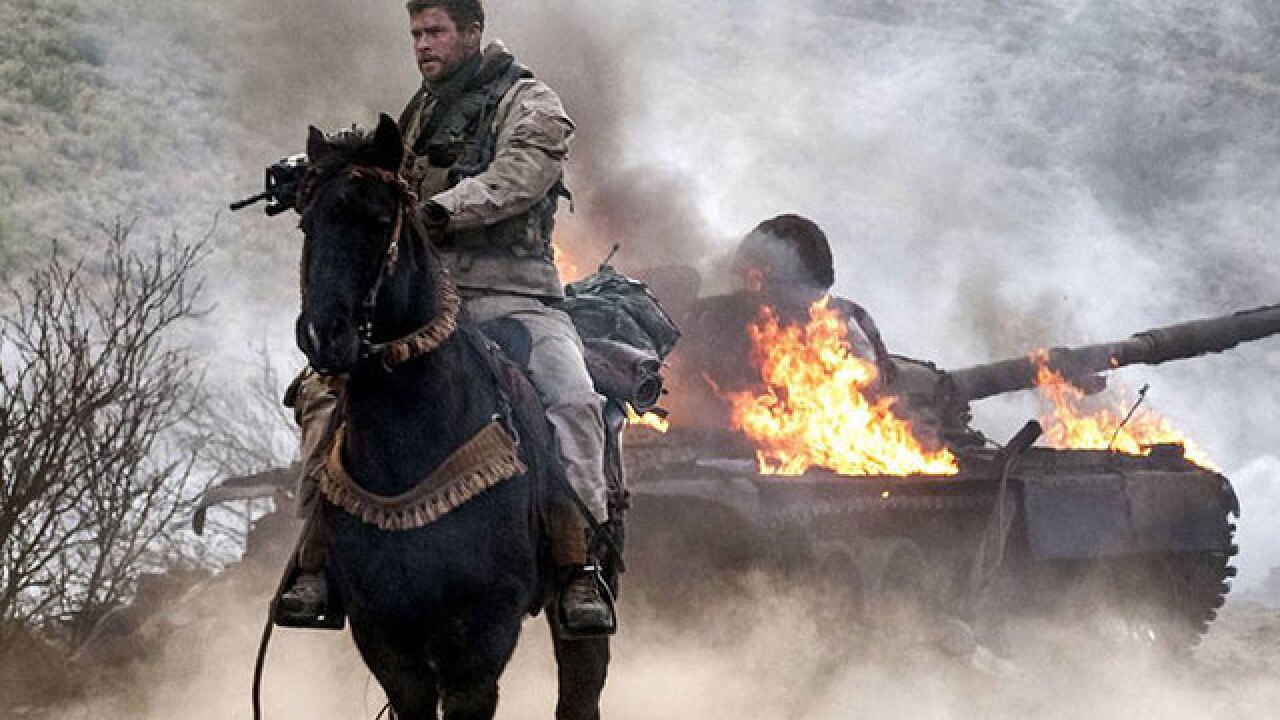 In the vengeful and discombobulated days after 9/11, as the media focused on Shock and Awe in Iran, a covert campaign was underway to strike at the Taliban's heart in Afghanistan.

The brutal, searingly intense "12 Strong" tells the story of a long-classified mission in which a dirty dozen special ops members infiltrated enemy lines to uneasily collaborate with the warlord and mercenary-laden Northern Alliance to seize control of Taliban strongholds.

With winter looming, the squad had only three weeks to complete the mission before winter would come and help the terrorist-supporting regime fortify its positions. Outnumbered and out-gunned on inhospitable terrain, the soldiers had to resort to unconventional tactics, spending much of their time on horseback to march through the terrain.

Over-the-top action maestro producer Jerry Bruckheimer shows surprising restraint in the combat scenes, going against his usual paradigm by proving how less can be more. He deploys shellings, RPG launches and especially air strikes sparingly, giving them all the more impact when they snap the soldiers out of lulls with the skull-shaking horror of war.

A game, grisled cast led by Chris Hemsworth, Michael Shannon and Michael Pena lead the way with bombastic aplomb. While their performances shade close to gung-ho archetypes -- Hemsworth shows more nuance as the hammer-swinging immortal Thor -- the lack of nuance doesn't stifle the tone or momentum.

This is a simplified, black-and-white take on the war on the Taliban, with the good guys over here wearing light colors and the bad guys conveniently dressed in dastardly black. The point of the film is not to ruminate on the horrors of war, but to celebrate the heart and efforts of heretofore barely-known heroes of the conflict.

In many ways, "12 Strong" is a real-life "Avengers" film, complete with video game style levels, mini-bosses and a decisive battle. Nuance has never been Bruckheimer's strong point, but that attribute is barely needed here, and the film accomplishes its mission with as much crack efficiency as its real-life inspiration.

"12 Strong" wears its heart and inspiration on its rolled up, biceps-popping sleeves, so you'll either roll your eyes in disdain or pump your fist in admiration. You'll get more out of it if you choose the latter mindset.