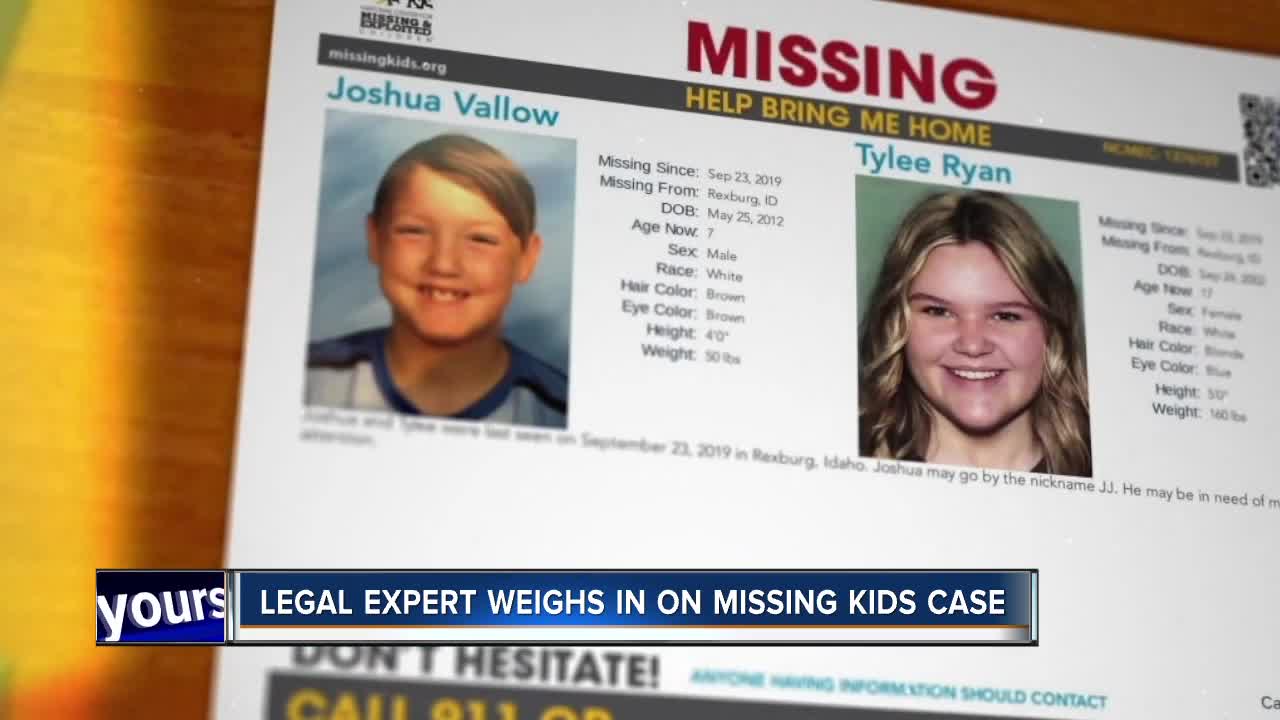 Idaho lawyer Luke Malek weighs in on why there have not been any arrests made in the case of two missing Idaho children. 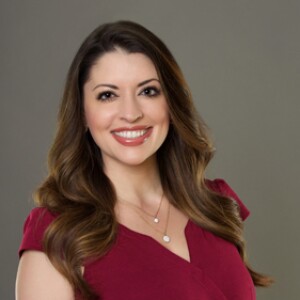 BOISE, Idaho — Questions are still circulating around the case of two missing siblings out of eastern Idaho.

New developments this week indicate police found the cell phone of 17-year-old Tylee Ryan with her mother Lori Vallow in Hawaii, but there's still been no sign of Tylee or her brother JJ since September.

"This could go on for quite some time," Idaho layer Luke Malek with Smith + Malek said. "Again, we don't know where the kids are, these two people aren't saying where the kids are, and that's the number one objective of law enforcement is finding these kids."

Malek used to prosecute child protection cases and says this particular case has a number of complexities.

"There are more leads to follow than just what the parents are saying," Malek said. "So they're probably combing through phone records, trying to figure out where they can get whatever information they can off the internet, off cell phone pings."

In a new development this week, a friend of Tylee's says she texted the teen's phone back in October, a month after she was last seen, and received a text back that said "hi. miss you guys too ...luv ya." CBS News reports Tylee's phone was found in Lori's possession in Hawaii.

"It's impossible to say what that means, but obviously at some point in time Tylee was separated from her phone which is concerning," Malek said.

RELATED STORY: Here’s what evidence police are looking for in connection to missing Rexburg kids

As far as crimes go, all we know for sure is that Lori Vallow violated a court order to bring JJ and Tylee in front of a judge in late January. Many people following the case are curious why that hasn't led to an arrest.

"The number one goal is find the kids," Malek said. "And it may not be the best investigatory tactic to put those people in jail when you don't know where the kids are."

The case also spans several states including Idaho, Arizona, Utah and Hawaii. Since both Lori and Chad Daybell had spouses who died in the immediate weeks and months prior to the kids' disappearance, investigators are exploring every avenue that could lead to answers about where JJ and Tylee have been since September.

"I think there's a lot of terror on the part of the public that somebody could possibly be getting away with murder and not be behind bars," Malek said. "I would urge folks to be really patient with law enforcement because they have tactics for finding people in these situations and executing on those tactics, and if justice is called for in this instance I put faith in law enforcement that they will find justice."