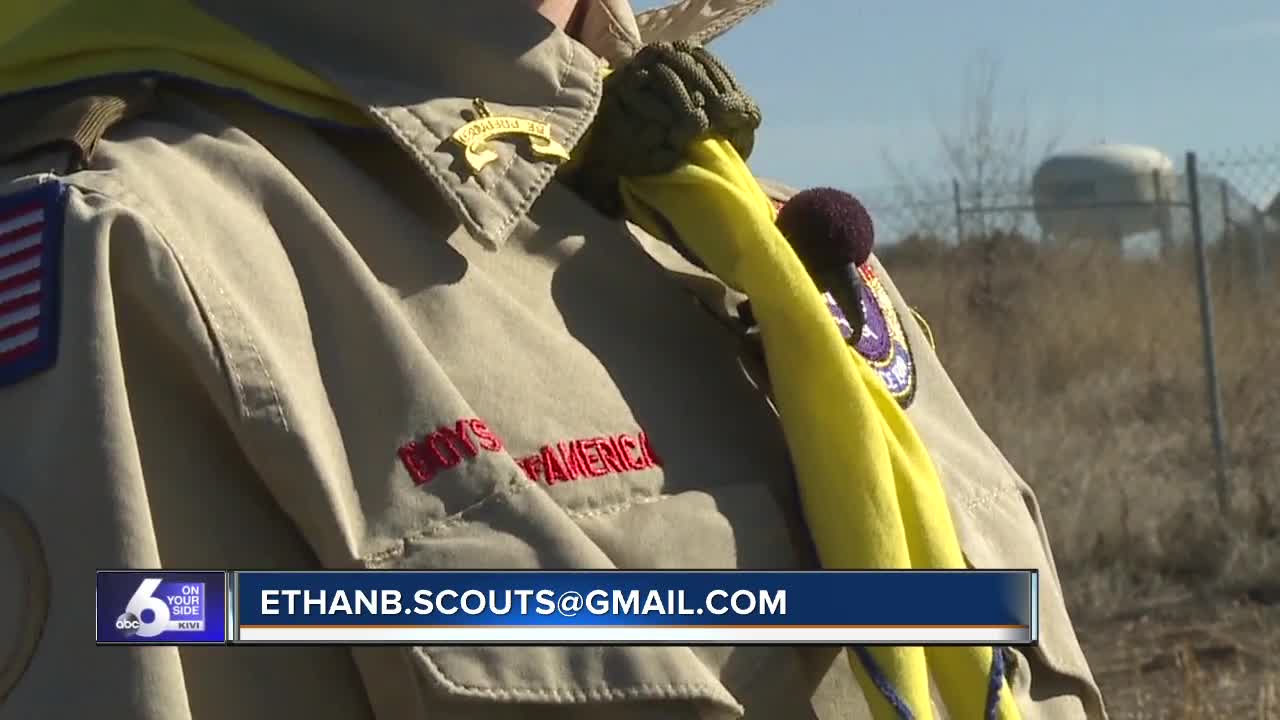 A local boy scout is working to help those impacted by severe flooding in eastern Oregon last week.

A local boy scout is working to help those impacted by severe flooding in eastern Oregon last week.

Severe flooding in eastern Oregon closed a major freeway on Friday, forced evacuations in low-lying areas and stranded at least one family on their roof as other parts of the Pacific Northwest also braced for more flooding and landslides.

Eleven-year-old Ethan Bergener says once he heard about the flooding, he knew he wanted to help them--especially because he has family in the area. That's why he organized a drive to collect items for those impacted by the flooding. He says some of the people most impacted are farmers, and one of the greatest needs right now is hay.

"The flood basically washed away all of the hay for the cows and all the farm animals, so they really need to have hay for their farm," Bergener said.

Images from last week showed massive big rigs floundering in feet (meters) of water that had poured over Interstate 84, a major freeway linking Idaho and Oregon, as the Umatilla River overran its banks. Smaller rivers and streams in the area roared with water from a rapid snowmelt, leaving at least one family stranded on their roof and authorities scrambling to rescue residents from a mobile home park.

If you can't make it to the drives, but still want to help out, you can send Bergener an email.