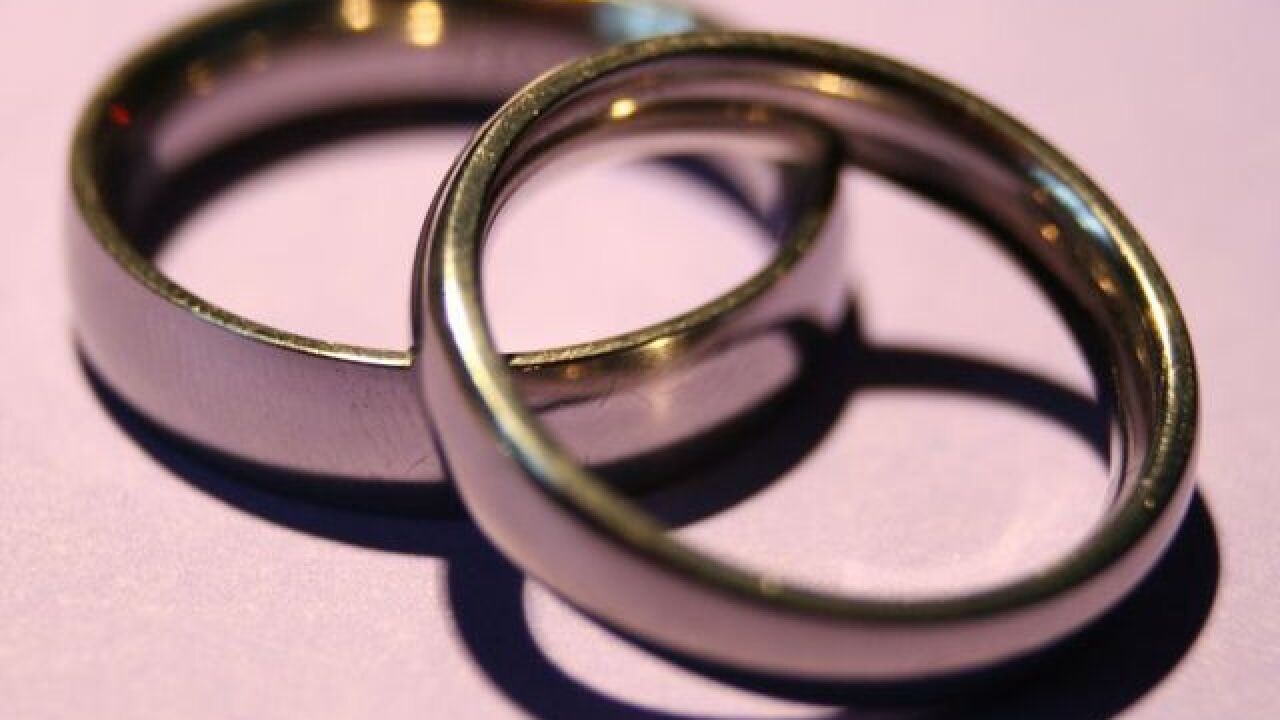 BOISE, Idaho — Idaho Gov. Brad Little has signed into law legislation setting 16 as the minimum age for a person to get married.

The Republican governor on Tuesday signed the bill that also limits the marriages of 16- and 17-year-olds to someone not more than three years older.

Backers say the legislation is needed to prevent forced or coerced marriages of young girls to much-older men.

A similar bill failed in the House last year that required a judge to sign-off on someone marrying at 16 or 17. The new legislation only requires parental consent.