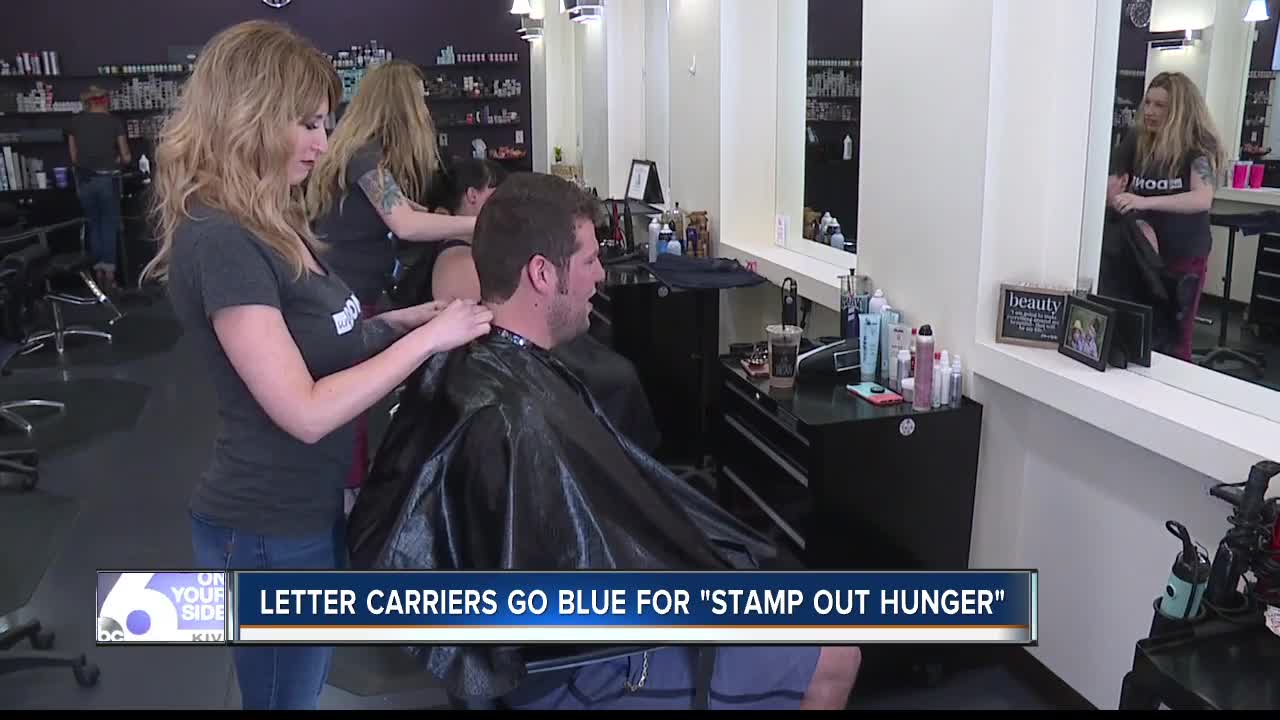 BOISE, Ida. — This Saturday marks the 27th annual Stamp Out Hunger Food Drive across the country, including here in Idaho. Letter carriers and post offices will accept donations of non-perishable food items for those in need.

All you have to do is leave non-perishable food in a bag next to your mailbox prior to mail delivery on Saturday, May 11. Carriers and volunteers will collect the food and deliver it to local food banks and pantries. The timing is crucial as food banks and pantries often receive the majority of their donations during the Thanksgiving and Christmas holiday seasons. By springtime, many are depleted, entering the summer months low on supplies when school breakfast and lunch programs are not available to children in need.

While all non-perishable donations are welcome, foods that are high in protein like canned tuna, salmon, beans and peanut butter are the most needed. Canned fruits and vegetables, whole grain, low sugar cereals, macaroni and cheese dinners, and 100 percent fruit juice also top the list of most needed items. There are also items that should be avoided.

WHAT TO GIVE: Most-wanted foods include:

WHAT NOT TO GIVE:

Led by letter carriers represented by the National Association of Letter Carriers (NALC), with help from rural letter carriers, other postal employees and other volunteers, the Stamp Out Hunger Food Drive is the largest one-day food drive in the nation, with more than 10,000 cities and towns across America participating. The Postal Service receives no tax dollars for operating expenses and relies on the sale of postage, products and services to fund its operations.