Lawsuit planned over hunting, fishing at US wildlife refuges 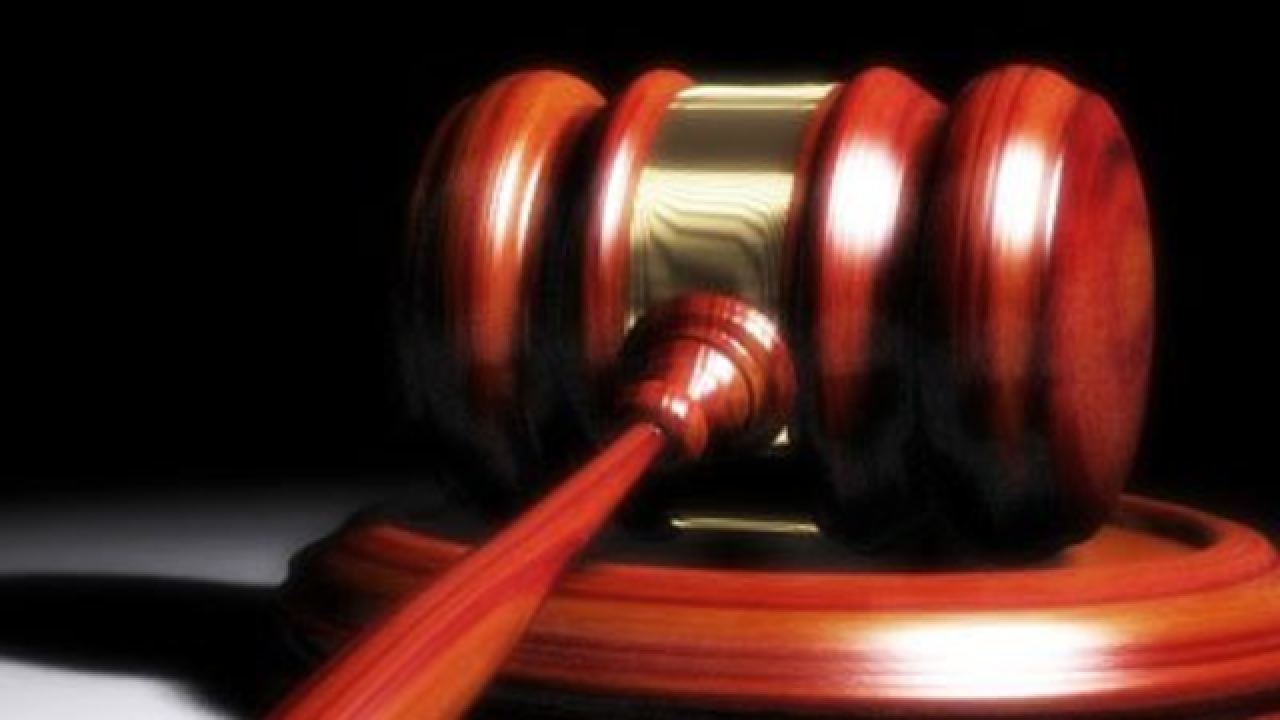 The Center for Biological Diversity on Tuesday filed a notice of its intent to sue the U.S. Fish and Wildlife Service, which manages the nation’s 550 national wildlife refuges. The formal notice is a precursor to a lawsuit, giving the agency 60 days to respond.

Interior Secretary David L. Bernhardt announced the expansion in August, saying it increases public hunting to 430 refuges and those open to fishing to 360.