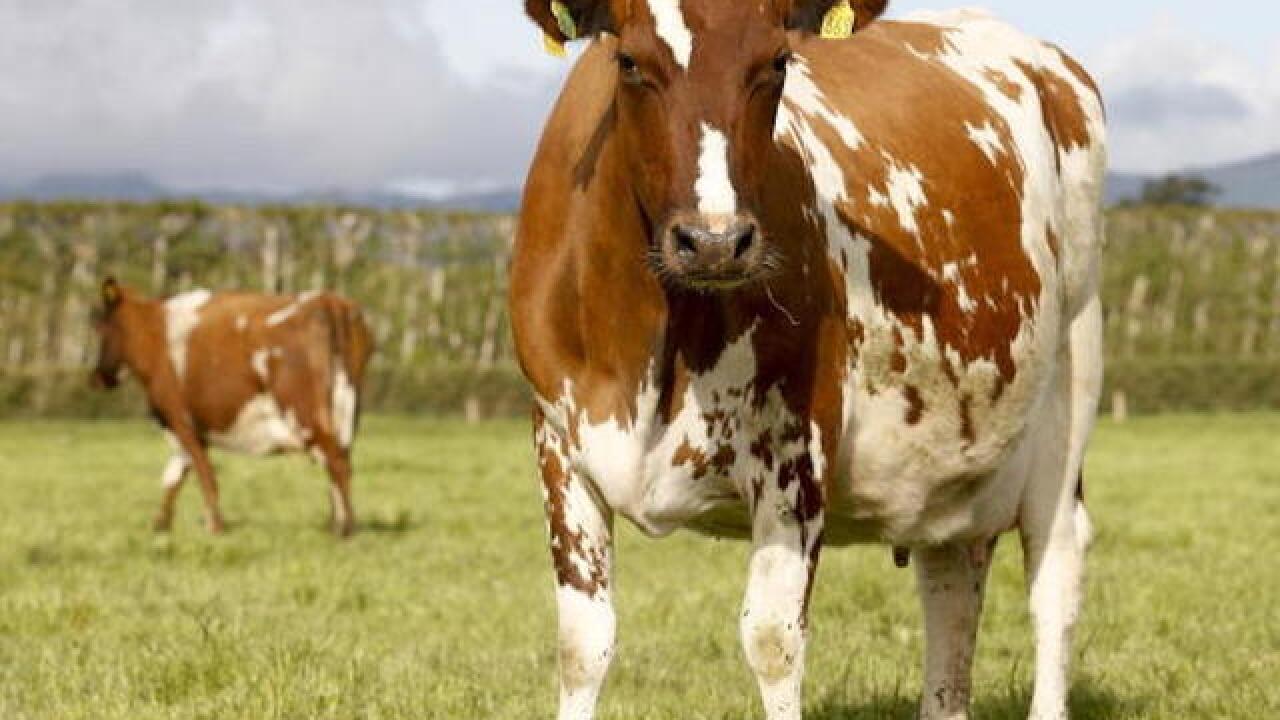 Idaho's Senate has approved a proposal calling for the state to reimburse two ranchers for legal costs they incurred fighting the federal government.

The proclamation states that $600,000 from the Constitutional Defense Fund should go to the Joyce Livestock and Lu Ranching companies to pay them back for the money they spent in the water rights cases more than a decade ago.

Proclamations don't carry the weight of law, and instead are akin to policy statements.

Gov. C.L. "Butch" Otter said Thursday that he hasn't taken a position on the proclamation but said he's open to having a meeting with the Constitutional Defense Council -- made up of the governor, attorney general, House speaker and Senate president pro tem -- to discuss the issue.