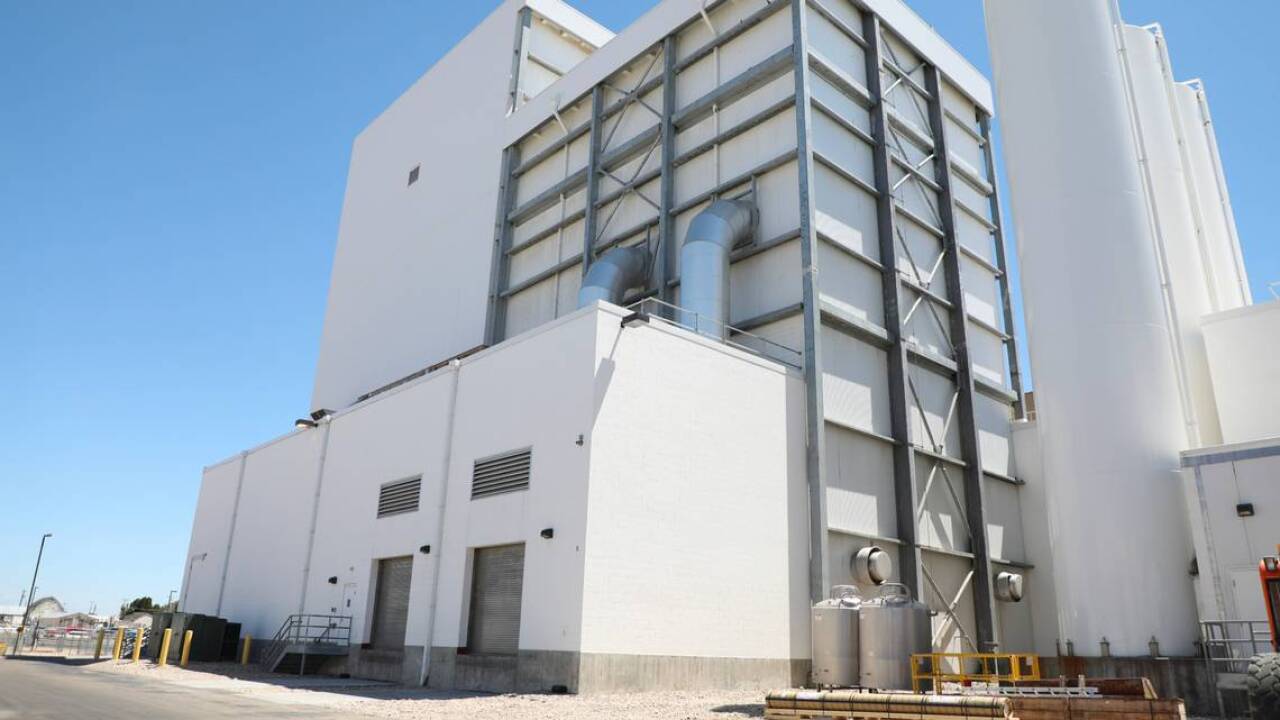 Courtesy of the Idaho Statesman, PROVIDED BY LACTALIS AMERICAN GROUP
The Lactalis American Group cheese factory in Nampa processes nearly 5 million pounds of milk per day. The company announced plans for a $1.7 million addition that will allow the factory to produce even more cheese.

This article was originally published by John Sowell in the Idaho Statesman.

Lactalis American Group is hiring, and the company wants to give new hires at its Nampa cheese factory a $500 bonus.

Lactalis is spending $1.7 million on an expansion that will bring 75 new jobs to the cheese factory .

The company has 45 positions in Nampa posted on its jobs website, at https://bit.ly/36s9oGL. There’s everything from packaging mozzarella and string cheese to serving as a production planner or production manager to driving a forklift or working as a foreman.

Job seekers are asked to bring a resume and be prepared for an on-site interview. The company said in a news release that job offers could be made on the spot.

The $500 bonus applies to anyone who submits an application in September and is hired before the end of October. The bonus will be paid after 90 days of employment.

The Nampa plant, which employs more than 750 people, produces a variety of cheeses under the Galbani brand.