Kuna man charged with alleged sexual exploitation of a child 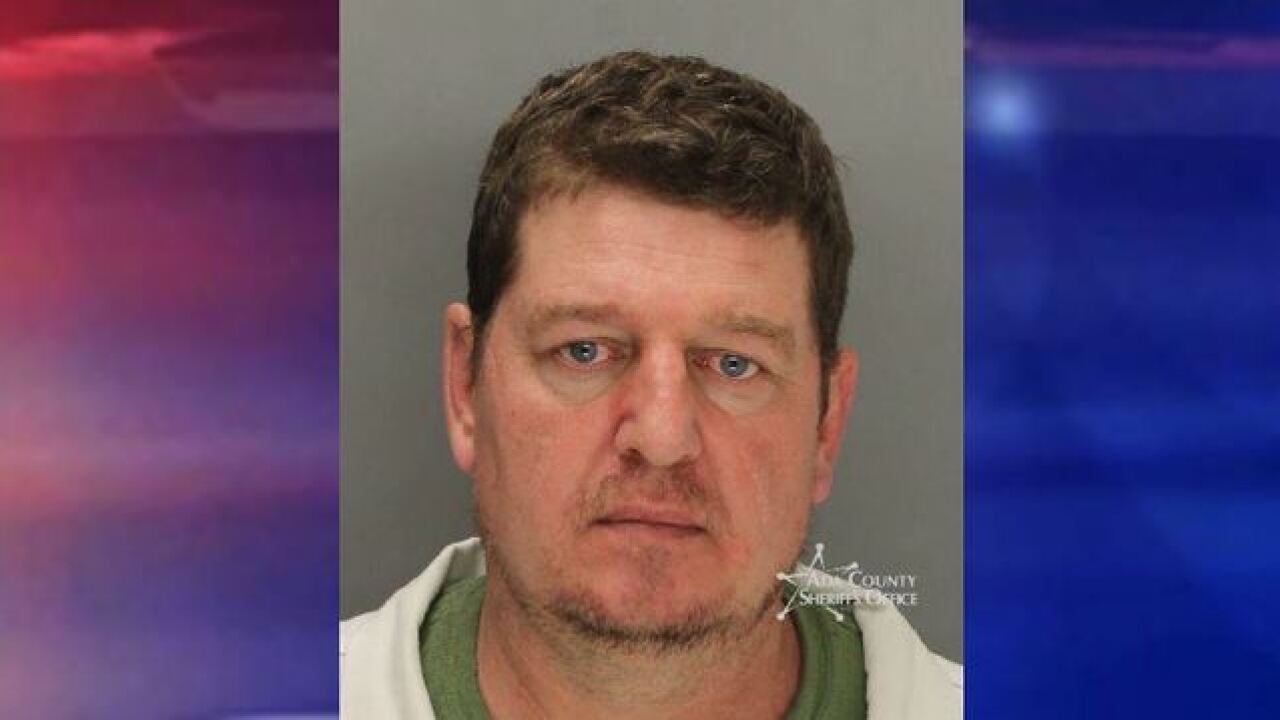 Investigators with the Internet Crimes Against Children charged a Kuna man Wednesday with an alleged sexual exploitation of a child and video voyeurism, according to Attorney General Lawrence Wasden.

46-year-old Daniel W. Perkins was taken into custody for an alleged parole violation after the execution of a search warrant at his residence on June 19. He was booked into the Ada County Jail following Wednesday’s additional charges.

The Ada County Sheriff’s Office, Ada County Prosecutor’s Office and the Idaho Bureau of Probation and Parole all assisted the ICAC Unit.

Wasden’s office said Perkins is a registered sex offender, who was convicted in May 1990 in Elmore County on two counts of Battery with Intent to Commit Rape.