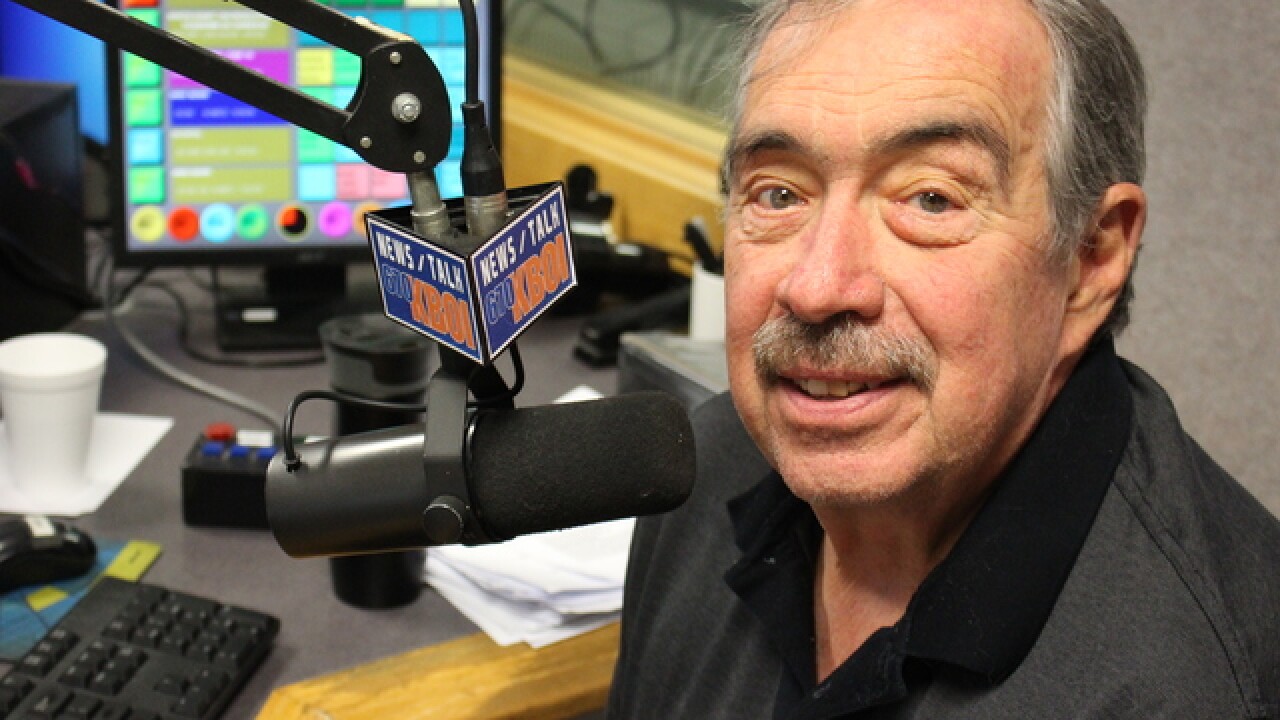 Copyright 2018 Scripps Media, Inc. All rights reserved. This material may not be published, broadcast, rewritten, or redistributed.
670 KBOI

The longtime voice of the Broncos and host of 670 KBOI's morning talk show is signing off for the last time on December 14.  Friday, Paul J. Schneider announced on air that after 51 years it's time to sleep in.

"The last time I slept in was when I was on television and that's whey I stayed up all night and THEN slept until 10:00 a.m." Schneider said in a press release.

The iconic radio host has been a part of the airwaves in the Treasure Valley since 1967, moving to radio full time in 1976.  Schneider was the play-by-play voice of the Boise State Broncos from 1973 to 2008, while holding down the morning drive on 670 KBOI since 1973.

"Boise and I grew up together."