Judge to decide on grizzly bear hunts in Idaho and Wyoming 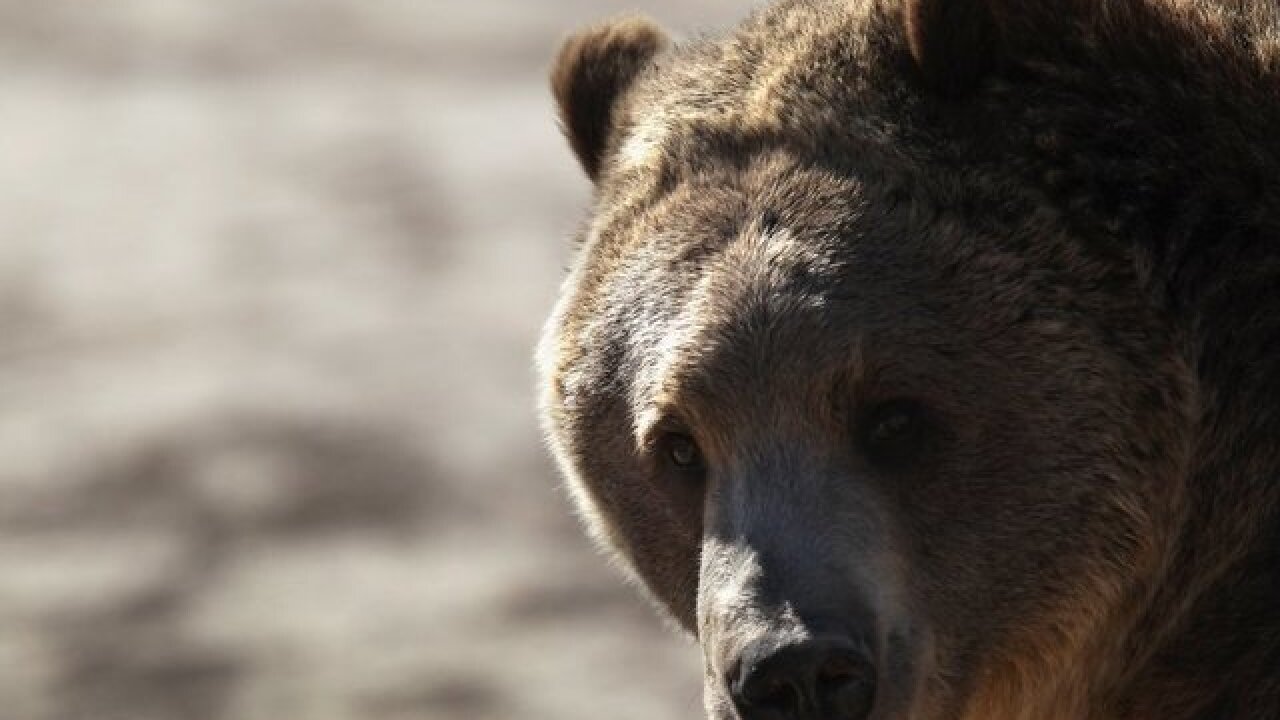 A U.S. judge is due to decide today if two Rocky Mountain states can move forward with the first public hunts for grizzly bears in the Lower 48 in almost three decades.

That order expires today. Hunt opponents asked the judge for a further two-week delay, but he did not immediately rule on the request.

The U.S. Interior Department last year lifted protections on the population of about 700 grizzlies in and around Yellowstone National Park. Wildlife advocates and Native American tribes sued to restore their protected status.

Up to 22 bears could be killed in the Wyoming hunt. Idaho is allowing one bear to be killed.