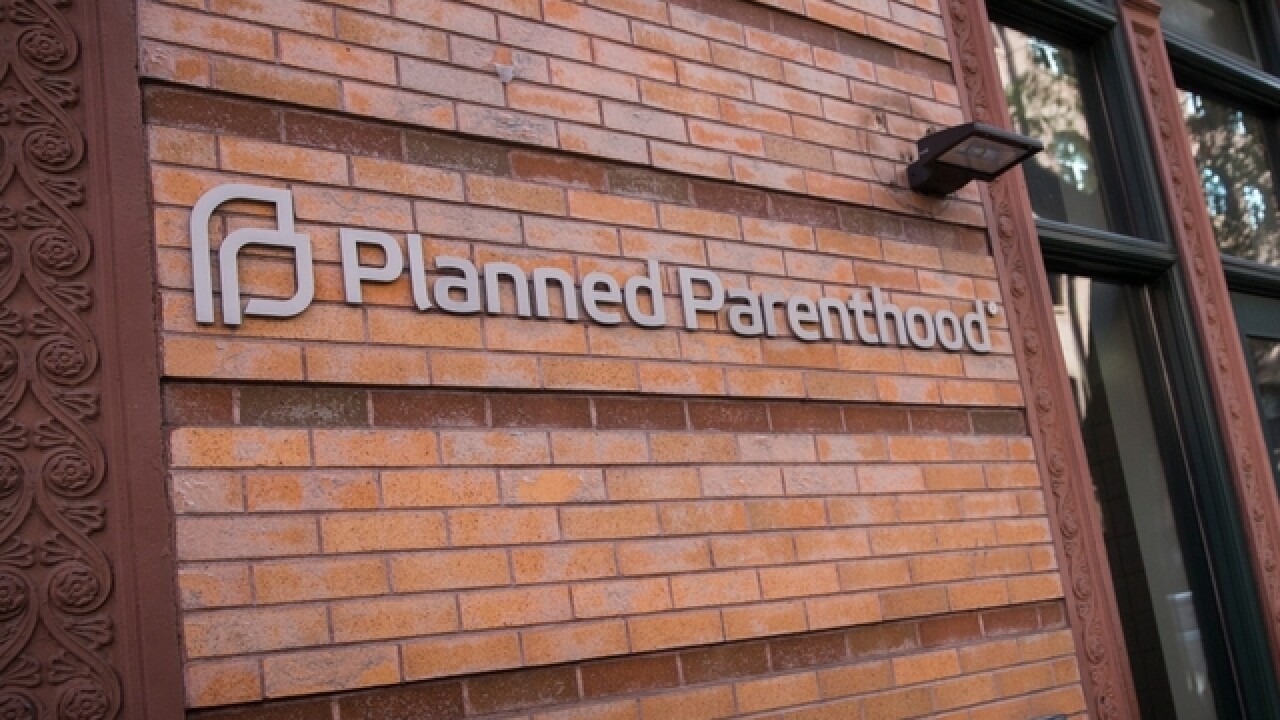 A federal judge in Spokane has issued a permanent injunction blocking the Trump administration from cutting grants to Planned Parenthood that pay for a teen pregnancy prevention program in Western states.

The lawsuit by Planned Parenthood of Greater Washington and North Idaho sought to reverse a decision by Health and Human Services Secretary Alex Azar to cut funding to the pregnancy prevention program.

The Spokesman-Review reports that the decision marked the second time a federal judge found in favor of Planned Parenthood, following a ruling last week in Washington, D.C.

The agency last July informed recipients of pregnancy prevention grants that it would be terminating the program two years early.