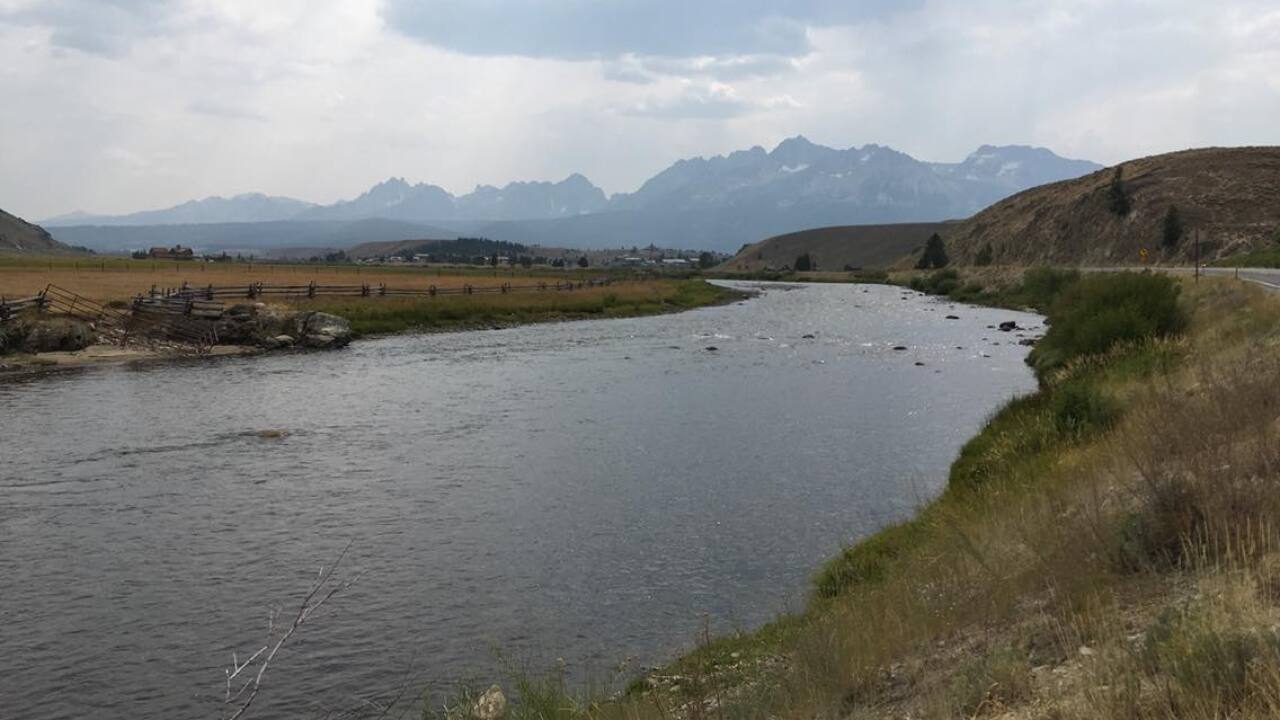 BOISE, Idaho — A federal judge has ordered the U.S. Forest Service to consult with other federal agencies about nearly two dozen water diversion projects in central Idaho's Sawtooth Valley that could be harming salmon, steelhead and bull trout.

"We're very pleased with the judge's decision and look forward to working with the Forest Service to find a solution," said the group's executive director, Justin Hayes, in a statement.

The U.S. Department of Justice, which handles lawsuits against the Forest Service, declined to comment Tuesday.

The environmental group said the Forest Service was violating the Endangered Species Act by failing to complete consultations with the U.S. Fish and Wildlife Service and NOAA Fisheries about the water diversions.

Sockeye salmon are listed as endangered, while the other species are listed as threatened. All return to the high-elevation Sawtooth Valley after swimming some 900 miles (1,400 kilometers) up the Columbia, Snake and Salmon rivers.

Specifically, the lawsuit says the Forest Service in 2001 prepared environmental documents called Biological Assessments and found most of the 23 diversions are "likely to adversely affect" one or more of the protected species.

Winmill rejected the Forest Service's argument that it didn't need to complete the consultations because for two decades it hadn't taken any action to resolve them.

"This is an odd argument, attempting to turn delay into a legal defense, something akin to spinning straw into gold," he wrote in his order. "This argument certainly cannot be advanced by counsel with pride. In fairness, the argument takes on some legitimacy when viewed in light of the Forest Service's struggle with low budgets and high demands."

The Salmon River and eight tributary creeks are listed in the lawsuit as having diversions or some other type of structures harming fish. The lawsuit doesn't list the purpose of each diversion, but the Sawtooth Valley has ranching and agriculture.

The Sawtooth Valley has already seen a lot of conservation efforts for salmon and steelhead on streams at lower elevations, mainly on private land.

"There are ways to update these diversions and ditches so Idaho's endangered fish can stay in the river where they belong and that the fish and water users get the water that each need," Hayes said.