Judge denies eviction based on drug use 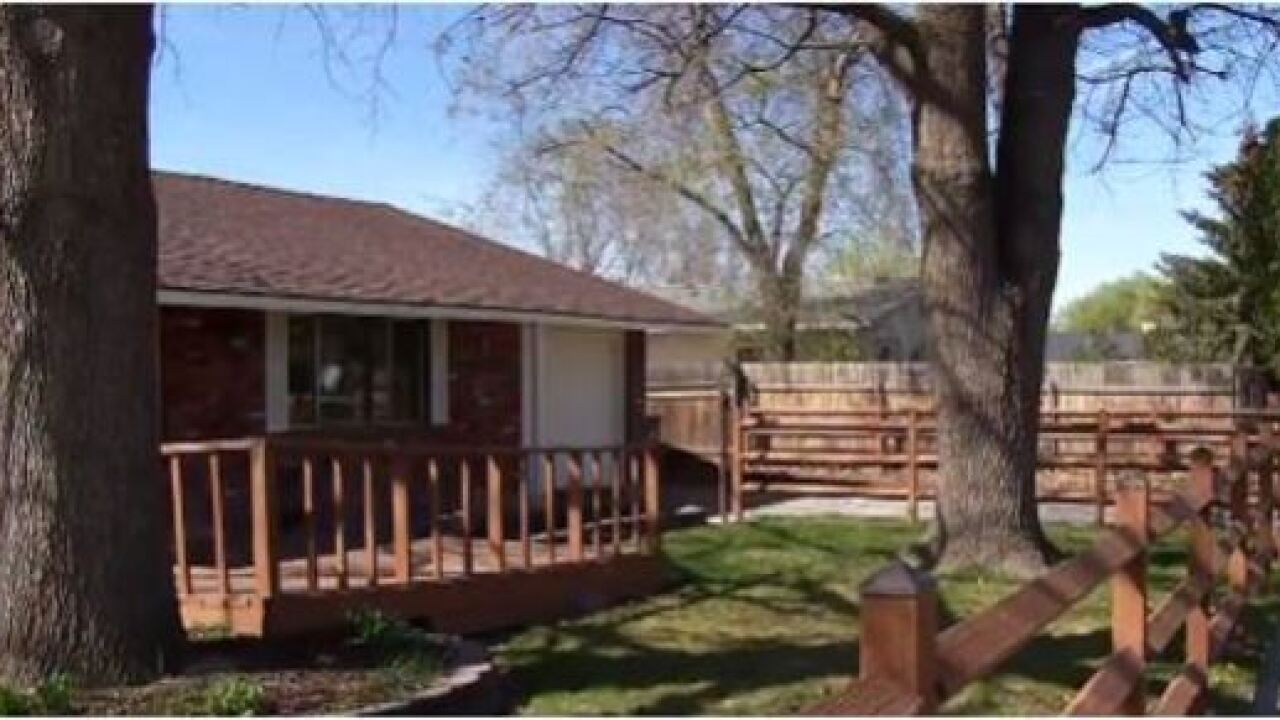 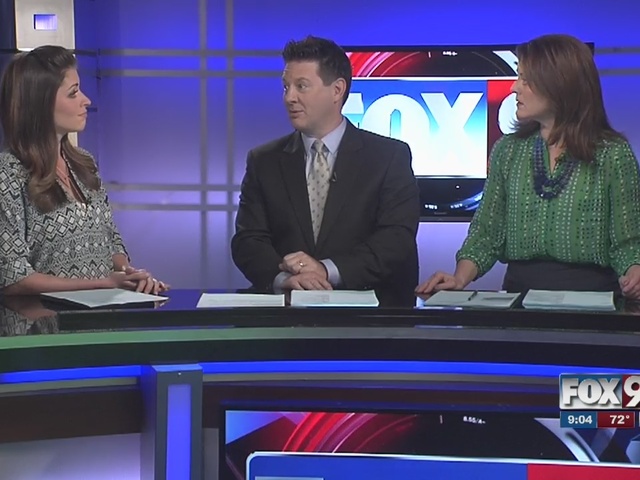 A Nampa couple who discovered a stranger moved into their vacant property without their permission is now forced to allow the woman to continue living there after a judge denied their attempt for an expedited eviction based on alleged drug paraphernalia found in the home.

Renea and Brian Prindle moved out of their Nampa home in late 2015 in order to make renovations and list the property for sale.  In mid-March, they stopped by to check on their vacant home and found a woman identified as Debbra Smith living inside their property who claimed she had signed a lease.

Smith  told the Prindles and law enforcement she signed the lease with a man named Daniel Brink, who represented himself as the owner of the property. She says she met the man at the home on S. Westwood Street, paid him 1550 dollars in deposits and rent, and received a set of keys.

The prosecutor's office informed the Nampa Police Department that the issue is a "civil matter" rather than a "criminal" case, forcing the true homeowners to take on the role of "landlords" and take Smith to court for eviction.

The homeowners say they entered the property after asking the woman to move out, and found two small plastic bags that smelled like marijuana, and a small metal pipe in the laundry room.

The couple hired an attorney and filed for an expedited eviction hearing based on a clause in Idaho Code that allows for swift removal of a tenant based on drug use, sale, production or distribution in the home.

Monday a judge denied the homeowners' attempt to evict Smith, saying the plaintiffs didn't meet the burden of proving the items they allegedly found were in the home and drug related.

Now the Prindles' attorney must amend their paperwork to a regular eviction, which would allow Smith 20 days to respond from the date she's served.

If Smith responds within 20 days, the process could be elongated even further with pre-trail and court proceedings stretching up to 30-90 days.

Smith denied an interview following the hearing, but expressed to the judge she is also a victim in this situation, claiming she was scammed by a man who said he owned the property.

The Prindles are surprised and frustrated by the entire situation, now concerned their cash buyer from California will back out of the sale.

Stick with 6 On Your Side for the latest on this developing story.