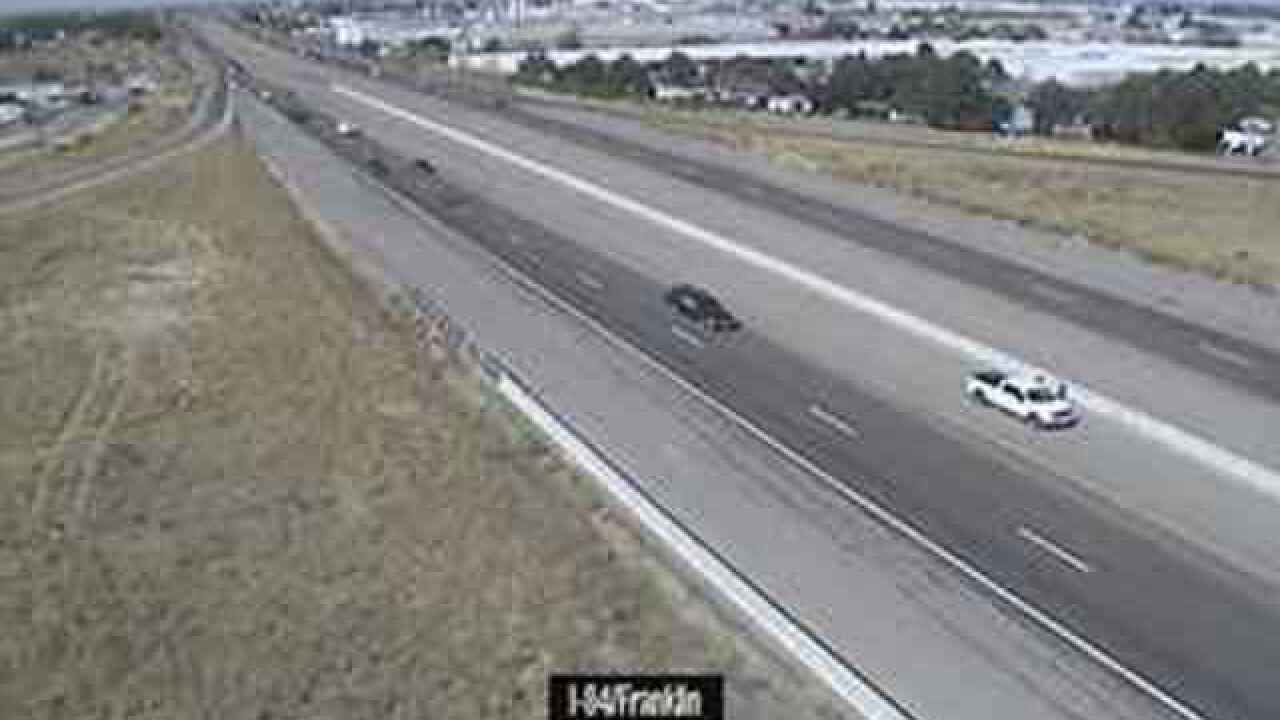 Idaho Transportation Department crews will begin reconstructing and widening the shoulders of Interstate 84 between the Karcher and Franklin Boulevard interchanges Wednesday -- the first step in a project to widen I-84 through Nampa.

“The newly-reconstructed shoulders will be used to keep two lanes of traffic flowing in each direction when I-84 is widened to three lanes between Karcher Road and Franklin Boulevard starting next spring,” said ITD’s Jake Melder.

All traffic lanes will remain open between 5 a.m. and 10 p.m. -- as crews will work primarily at night to avoid impeding drivers during the daytime, when traffic volumes are heaviest.

“In 2019 and 2020, ITD will replace the Karcher overpass, redesign and reconstruct the Northside (Blvd.) interchange, and rebuild the bridges over the railroad tracks and Mason Creek,” Melder explained. “Those improvements are expected to improve safety, capacity, and traffic flow in Canyon County for many years.”

A separate environmental study is underway to identify needed improvements between the city of Caldwell and the Karcher Interchange.

The Karcher/Franklin work is scheduled to continue until mid-November.