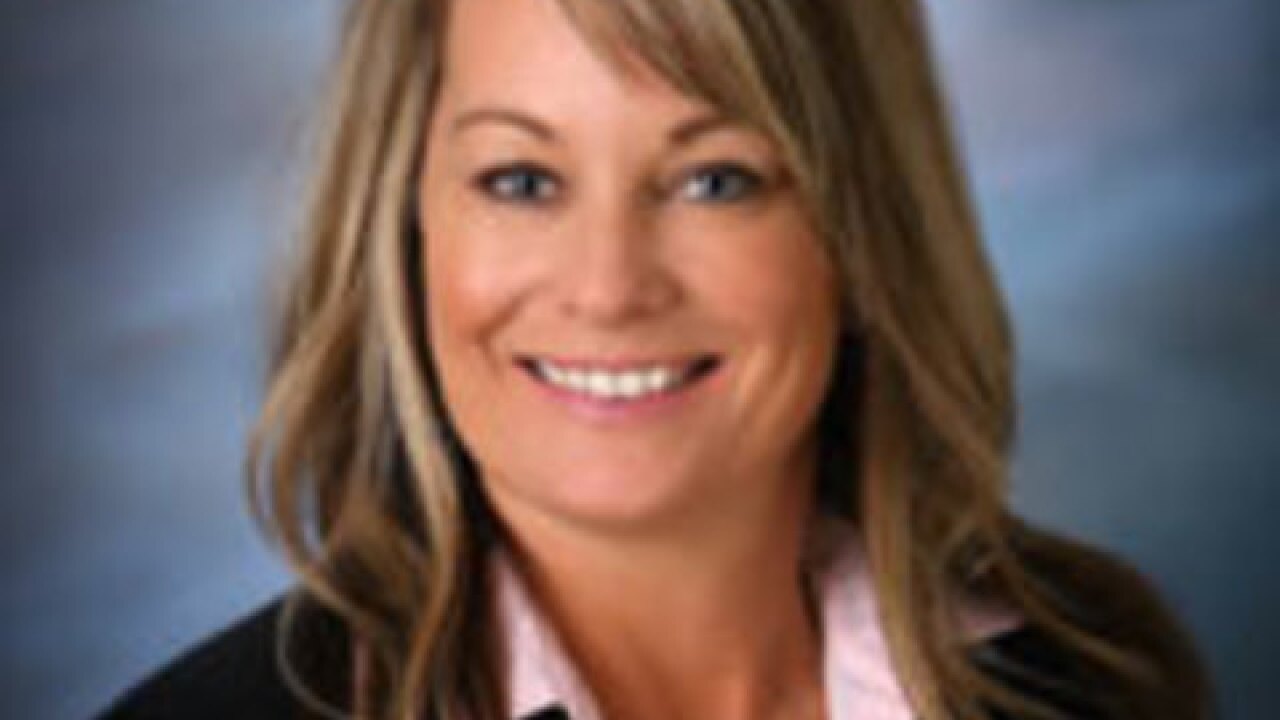 Boise teacher Cindy Wilson has won the Democratic primary in the race to become the next Idaho schools chief.

Wilson was appointed by Gov. C.L. "Butch" Otter to the Idaho Board of Correction in 2015. She was also part of Otter's education task force that sought improve the state's public school system -- which resulted in a five-year plan to boost teacher pay.

She is a longtime American government teacher who has taught in Boise, Orofino and Pierce.