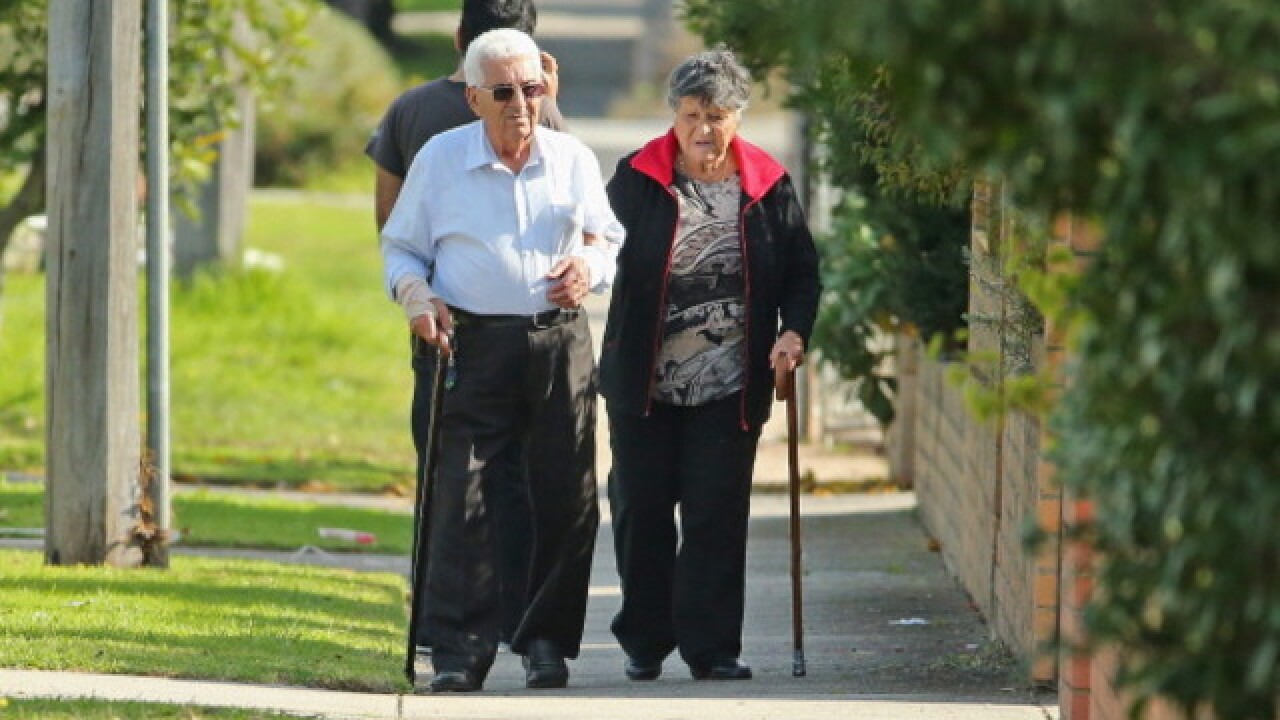 The number of Idaho’s seniors –- people age 65 and older –- grew nearly eight percent from mid-2016 to mid-2017, the highest percentage of all age groups, Idaho Department of Labor officials said.

Overall, the state experienced a significant population increase of nearly 37,000 -- or 2.2 percent -- across all age groups for the same time period, according to estimates recently released by the U.S. Census Bureau.

“While the 2017 data shows Idaho’s senior group represented 33 percent of the total change in population -- or one out of three people -- all age groups experienced growth,” a Department news release stated.

Idaho’s median age (at 36) was lower than the nation’s (at 38) as of the middle of last year. Twenty-nine of Idaho’s counties had a median age above the state’s median age.

Twenty-five of Idaho’s 44 counties had population increases in all four age groups. Nineteen counties experienced a loss in at least one age group.

Clearwater and Power counties reported a decrease in three of the four age groups -- only the 65-years-and-over age group increased in both of those counties, officials said.