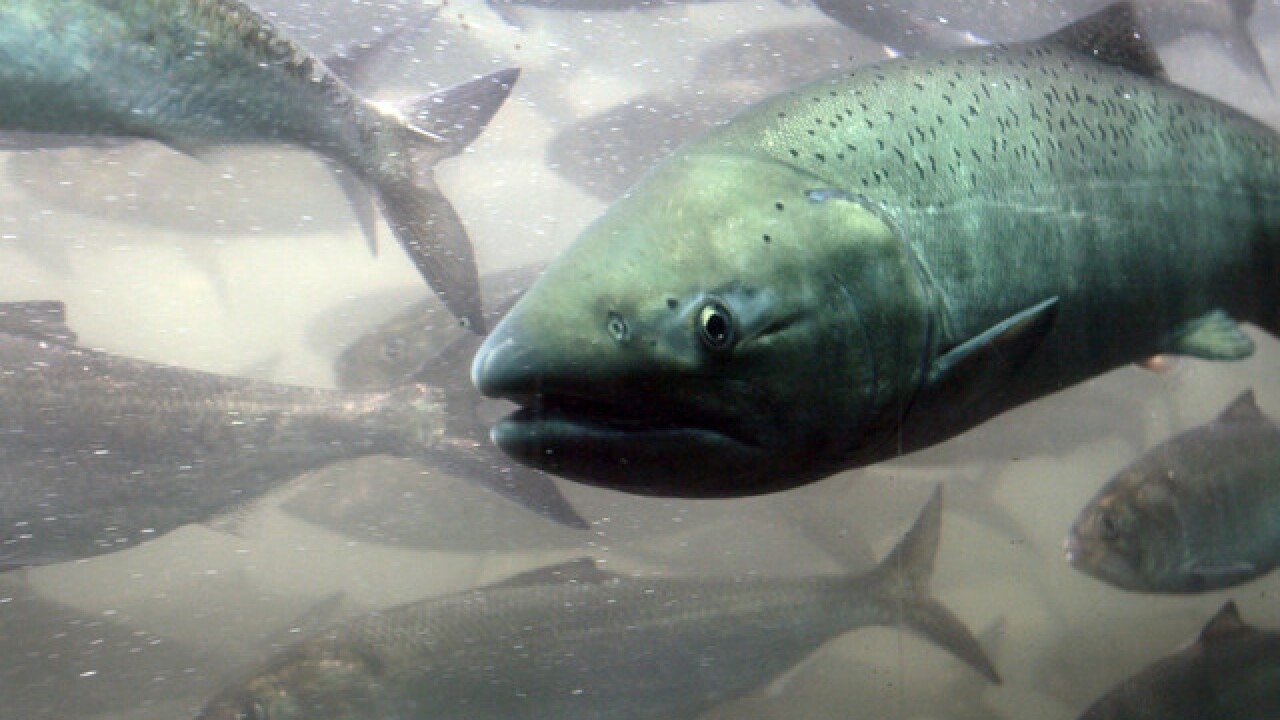 A lawsuit by an Idaho utility against the U.S. Environmental Protection Agency concerning water temperature standards below a hydroelectric project where federally protected fall chinook salmon reproduce has been put on hold.

A U.S. District Court judge last week agreed to stay the lawsuit by Idaho Power against the EPA while the federal agency works to complete tasks requested by the state of Idaho in 2012.

“Essentially, this is what we wanted for six years,” Idaho Power spokesman Brad Bowlin said Friday. “We’re optimistic things are moving in the right direction. This is definitely a good step forward.”

Idaho Power in the lawsuit filed in June says the EPA is violating environmental and administrative laws by failing to approve or disapprove water temperature standards submitted by the Idaho Department of Environmental Quality for the Snake River below Idaho Power’s Hells Canyon Complex on the Idaho-Oregon border.

“Since the filing of the complaint, the parties have engaged in discussions concerning actions EPA currently anticipates taking that may moot the issues in this litigation,” Idaho Power and the EPA said in a joint motion to stay the lawsuit at the end of last month.

Chief U.S. Magistrate Judge Ronald E. Bush in his order last week approving the stay required that the EPA file status reports every 30 days until the stay ends on March 11 or is otherwise terminated.

EPA spokeswoman Suzanne Skadowski said Friday the agency had no comment. The U.S. Department of Justice, which represents federal agencies in lawsuits, acknowledged receiving an email inquiry from The Associated Press on Friday but didn’t respond further.

Hells Canyon is a mile-deep (1.6-kilometer) canyon carved by the Snake River, much of it popular for recreation but inaccessible by road. The three-dam Hells Canyon Complex built from the late 1950s through the 1960s partially tamed the river.

Snake River fall chinook were listed as threatened under the Endangered Species Act in the 1990s. A recovery plan released late last year by federal agencies identified the Snake River below the dams as the best spot for boosting the number of naturally reproducing spawning fish for the cold-water species.