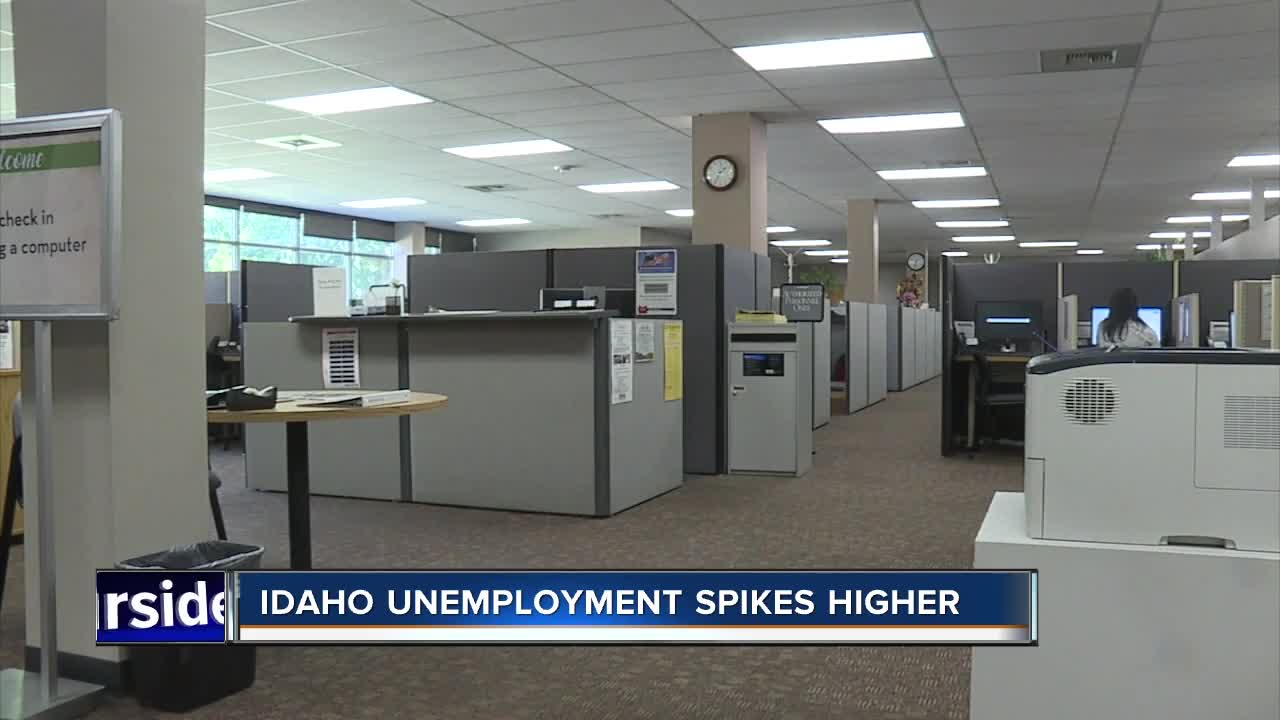 The Idaho Department of Labor said nearly 78,000 people have filed claims since mid-March.

Republican Gov. Brad Little issued an emergency declaration on March 13 because of the virus, and followed with a statewide stay-at-home order on March 25.

The Labor Department said workers of all ages are being affected in the latest round of layoffs, with hard-hit sectors including accommodations, food services, health care and construction. Those categories accounted for 57 percent of the layoffs for the week from March 29 to Saturday.

The agency said the best way to file a claim is online, as high call volume is leading to long wait times with some callers unable to get through.

Little on Tuesday ordered the creation of a committee to oversee Idaho’s $1.25 billion share of the $2.2 trillion coronavirus economic rescue package approved by Congress last month. The Idaho Labor Department said it has been working with the federal government to put in place provisions for using money from the package.

About 55 percent of businesses in Idaho are considered essential under Little’s stay-at-home order, and many of those are hiring, including grocery stores and drug stores, officials said.

Idaho has more than 1,230 virus cases and eighteen deaths, according to Johns Hopkins University.

The coronavirus is mainly spread through coughs and sneezes. For most people, it causes mild or moderate symptoms, such as fever and cough, that clear up in two to three weeks. For some, especially older adults and people with existing health problems, it can cause more severe illness, including pneumonia and death.