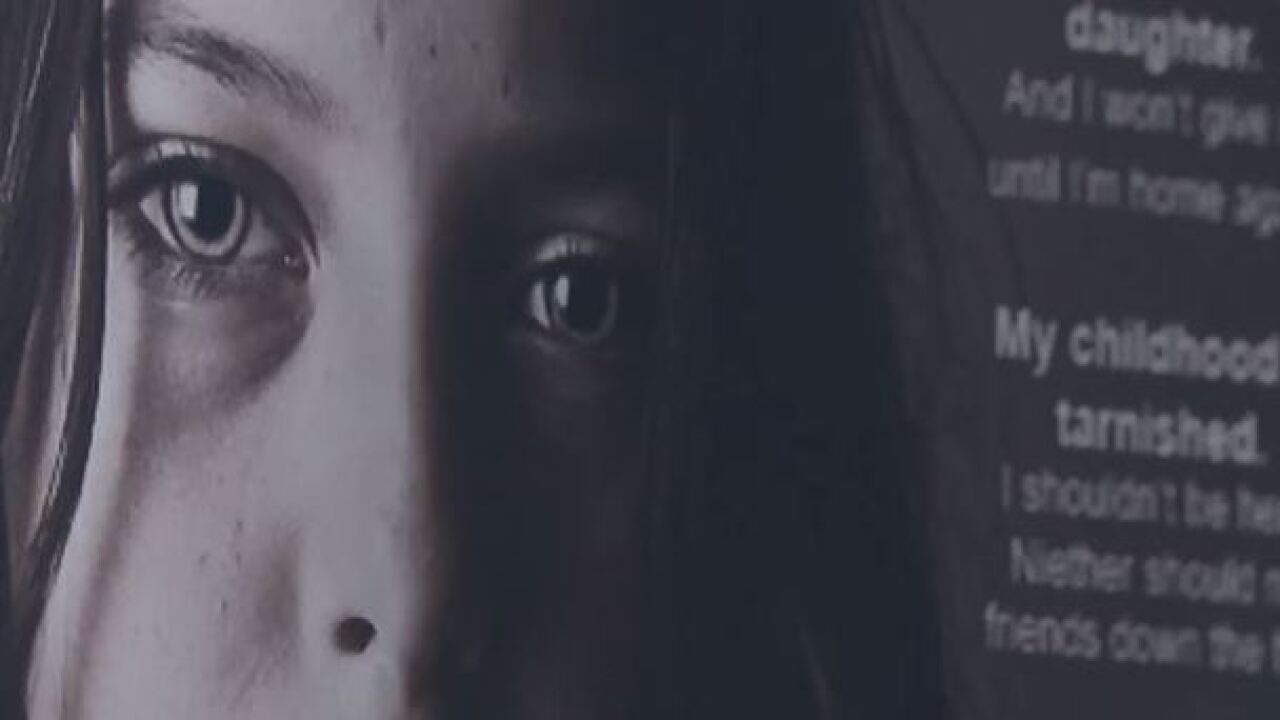 Officials say a new treatment center and shelter for children and teens who are victims of sex trafficking soon will open in Idaho.

Officials said it will be the first center of its kind in Idaho -- and will be equipped to provide services for five to ten victims, ages eleven to eighteen.

The safe house will be located in the Boise area, but the address will not be made public for security of the trafficking victims.

The coalition says more than 430 calls from Idaho have been made to the National Human Trafficking Hotline since 2007.

The coalition says there are around 8,000 homeless students, and one in six homeless juveniles is at risk of being trafficked.