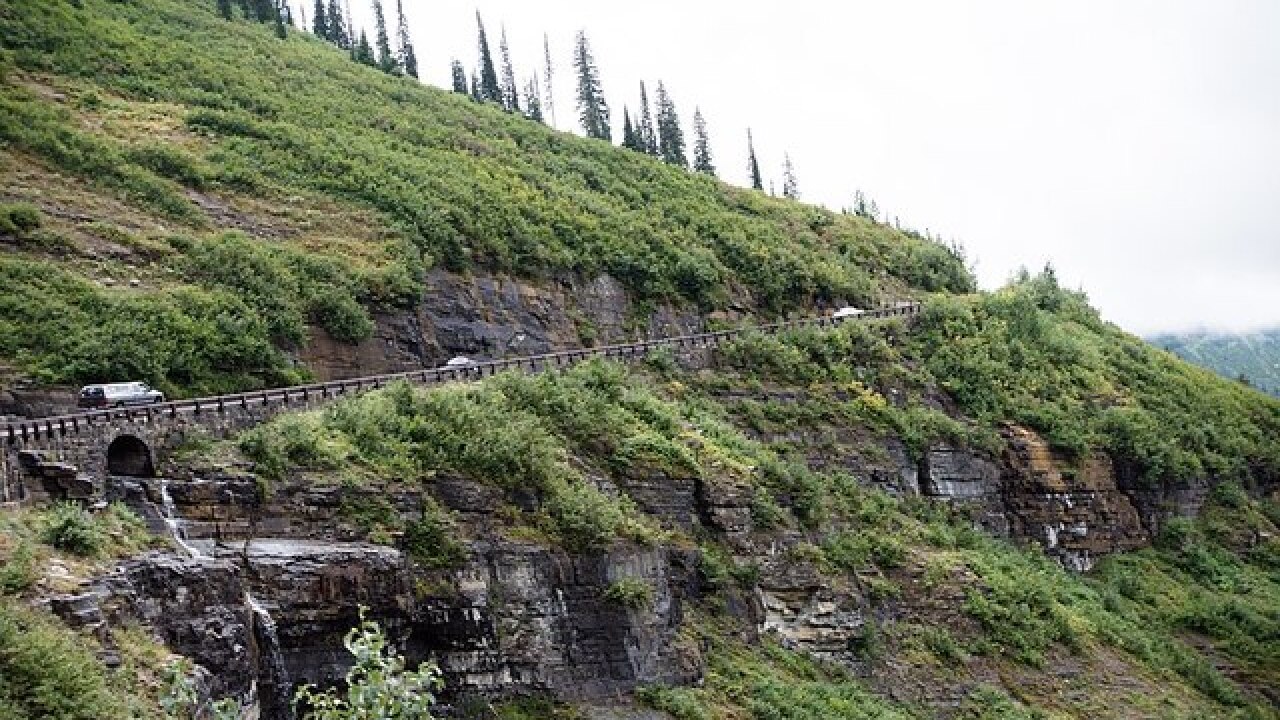 Glacier National Park officials say an Idaho teenager fell to his death while exploring a culvert beneath a steep mountain roadway.

Park officials say 15-year-old Spencer Flerchinger of Kamiah slipped into the creek Tuesday near Going-to-the-Sun Road and was swept over a cliff with a 100-foot (30-meter) drop. The boy was visiting the park with his parents.

The accident happened in Haystack Creek about 5 miles (8 kilometers) west of Logan Pass. Spokeswoman Lauren Alley said Wednesday that is the same location where 26-year-old Robert Durbin of Corvallis, Montana, died just over a year ago.

Durbin was taking photos when, like Flerchinger, he was swept away in the same culvert.

Going-to-the-Sun Road, a top park attraction for its dizzying heights, was briefly closed Tuesday evening while Flerchinger's body was recovered.