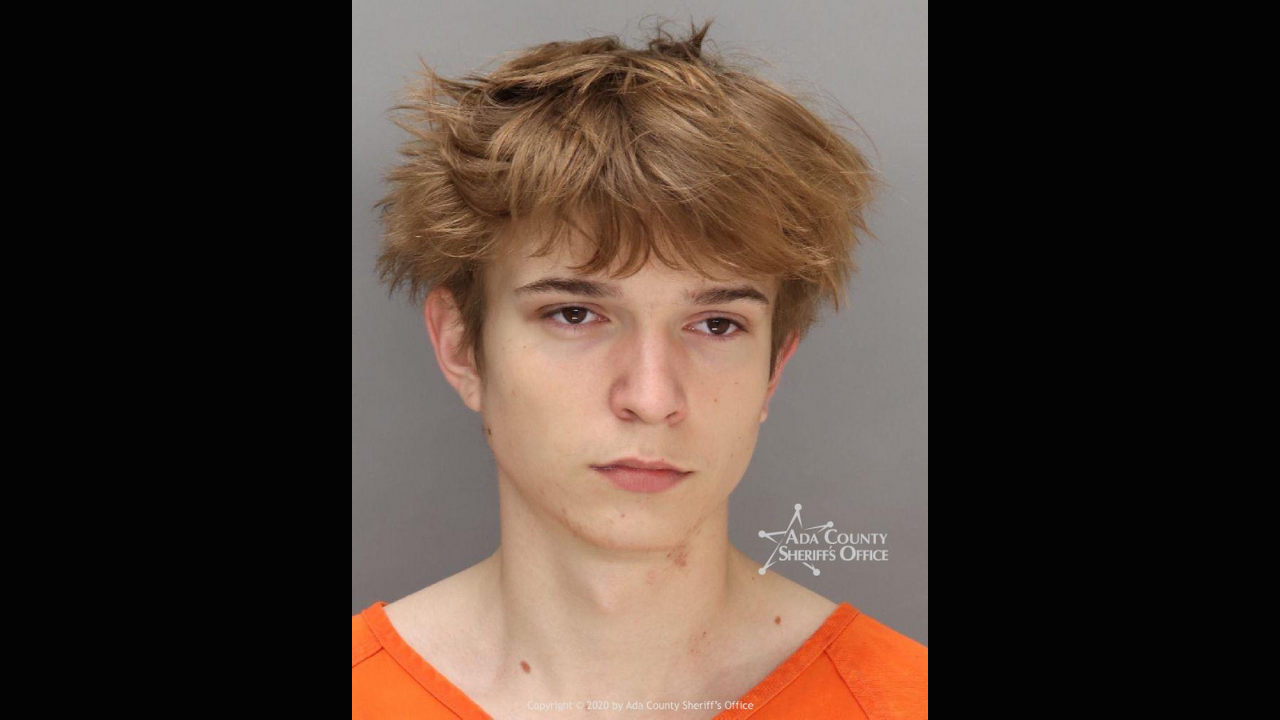 BOISE, Idaho — This article was written by Jacob Scholl of the Idaho Statesman.

Police arrested a teenager Wednesday afternoon in connection with a Boise shooting that took place earlier in the day. Police are also searching for the victim of an assault that occurred shortly after the shooting.

Dimitri Hanian, a 19-year-old Meridian resident, was booked into the Ada County Jail around 7 p.m. Wednesday. The teen was booked on one felony count of unlawful discharge at an occupied dwelling and an enhancement of using a deadly weapon in commission of a felony, according to a news release from the Boise Police Department.

Officers were called to the area of Cloverdale Road and Fairview Avenue around 3:15 p.m. after hearing a report of shots fired near a hoise. Police found an occupied home was hit and the shooter got into a car and fled. The suspect’s car reportedly hit a nearby trailer then continued to drive away. No injuries were reported from those inside the home.

Police say they identified the suspect as Hanian, as he and the occupants of the home are “known to each other,” according to the release.

Officers found Hanian in his vehicle — a 2010 Chrysler 300 — around 3:45 p.m. near Brynwood Drive and West Crestwood Drive and later placed him under arrest. He was booked into jail a few hours later, where he remains as of Thursday morning.

Boise police are also searching for a victim in a separate incident of assault that took place shortly after the shooting.

Just after 3:15 p.m., police heard of a road rage incident involving a suspect driving a 2010 Chrysler 300 who allegedly got out of his vehicle and “aggressively confronted” the driver of another vehicle while holding a black handgun. Police say the suspect confronted someone driving a Chevrolet pickup truck with two orange motorcycles in the bed.

The department did not say if the suspect who confronted the pickup truck is believed to be Hanian or another individual.

If you or someone you know has information regarding the victim of the assault, contact Ada County non-emergency dispatch at 208-377-6790.