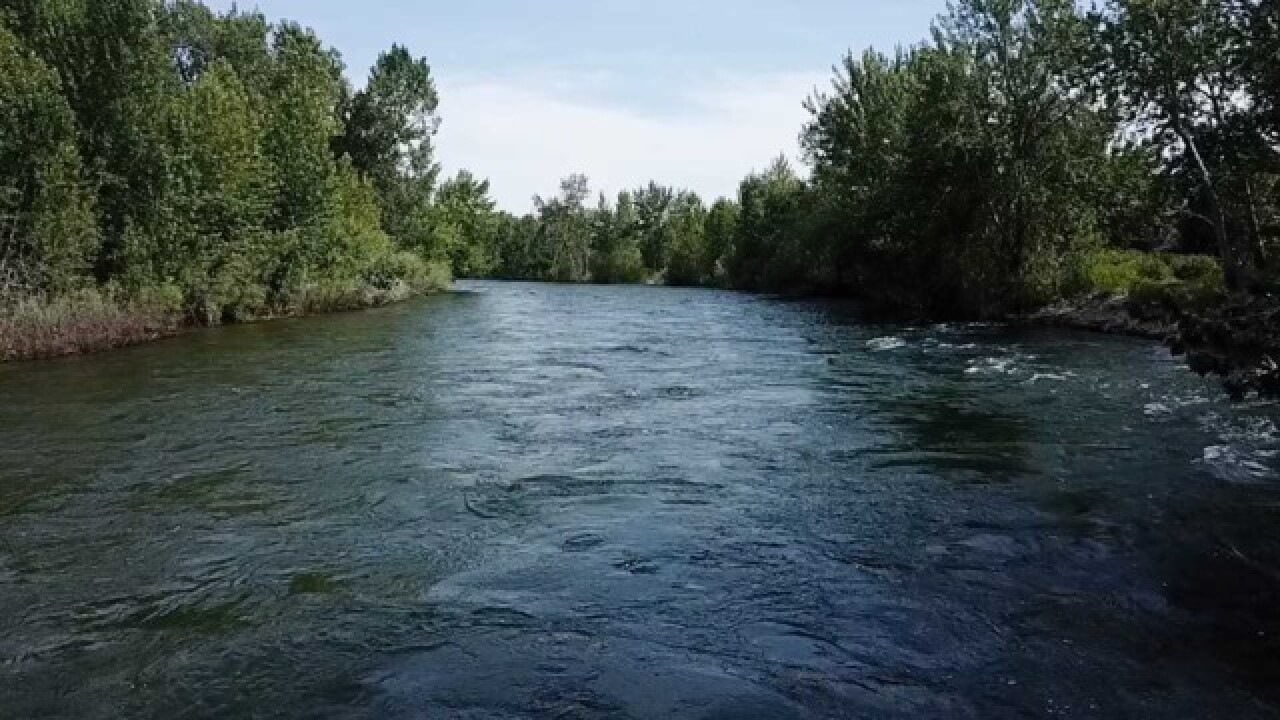 Copyright 2018 Scripps Media, Inc. All rights reserved. This material may not be published, broadcast, rewritten, or redistributed.
Skyview 6
GENERIC PHOTO

The Idaho Supreme Court will postpone arguments surrounding a key water battle -- to allow parties on both sides of the case to discuss a possible settlement.

Justices agreed Friday to reset the parties’ arguments sometime after July. The court had been slated to hear the arguments this week, but had received a request on Thursday to hold off.

The case has become a high-profile issue for the state because the pending settlement may require Governor "Butch" Otter to call a special session to tweak the law needed to finalize the agreement.

Otter's spokesman says the governor was traveling Tuesday and could not immediately be reached for comment.

The lawsuit was originally filed in 2013 regarding tensions in the Boise River system reservoirs -- which spans from Boise to Parma -- over flood control releases.