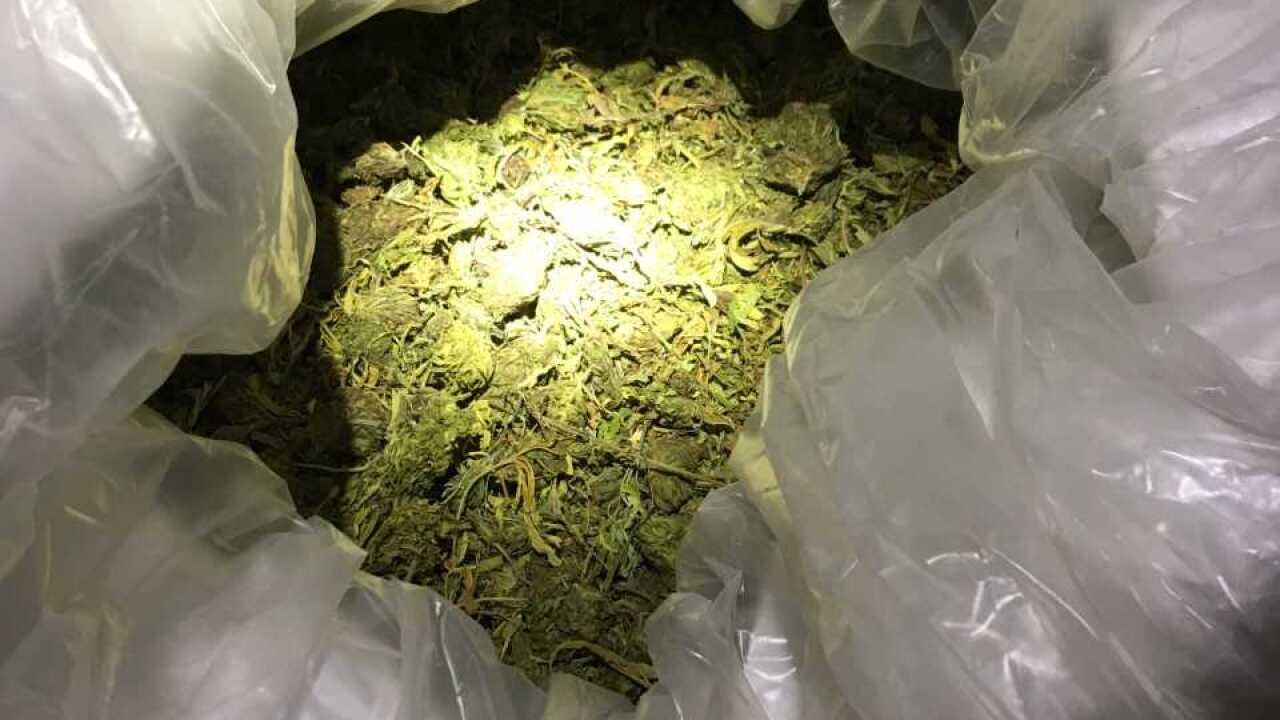 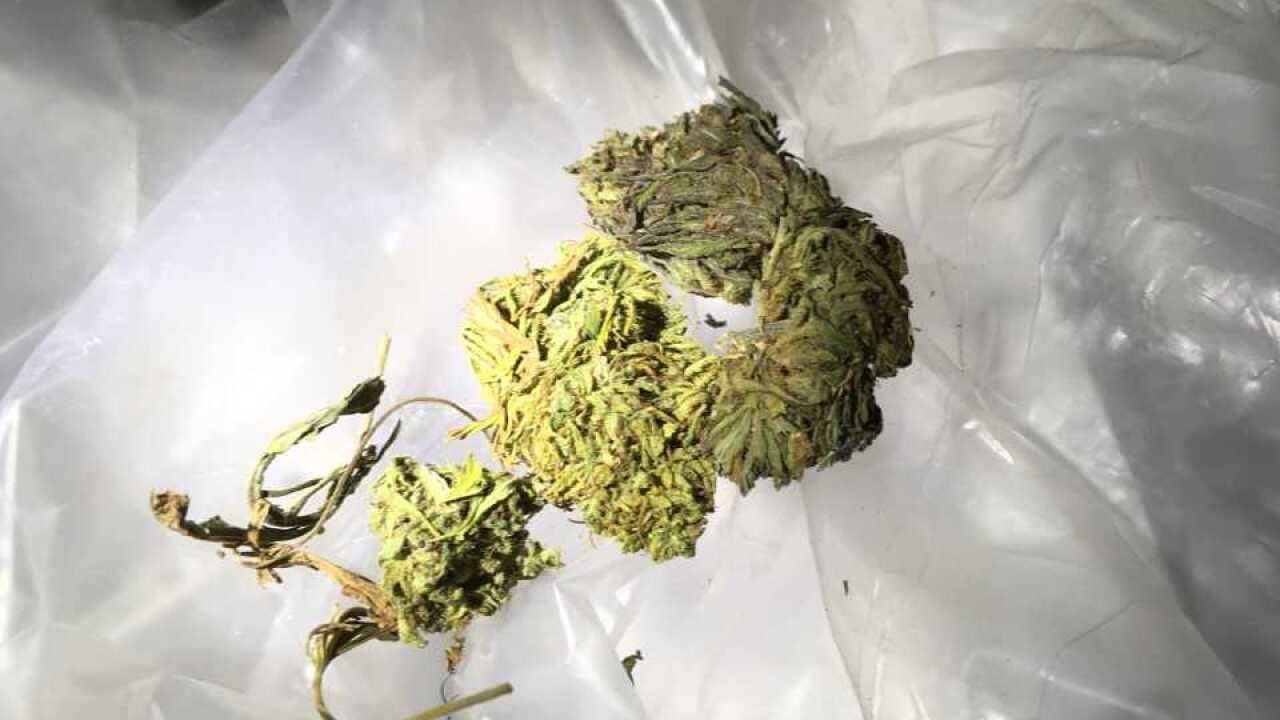 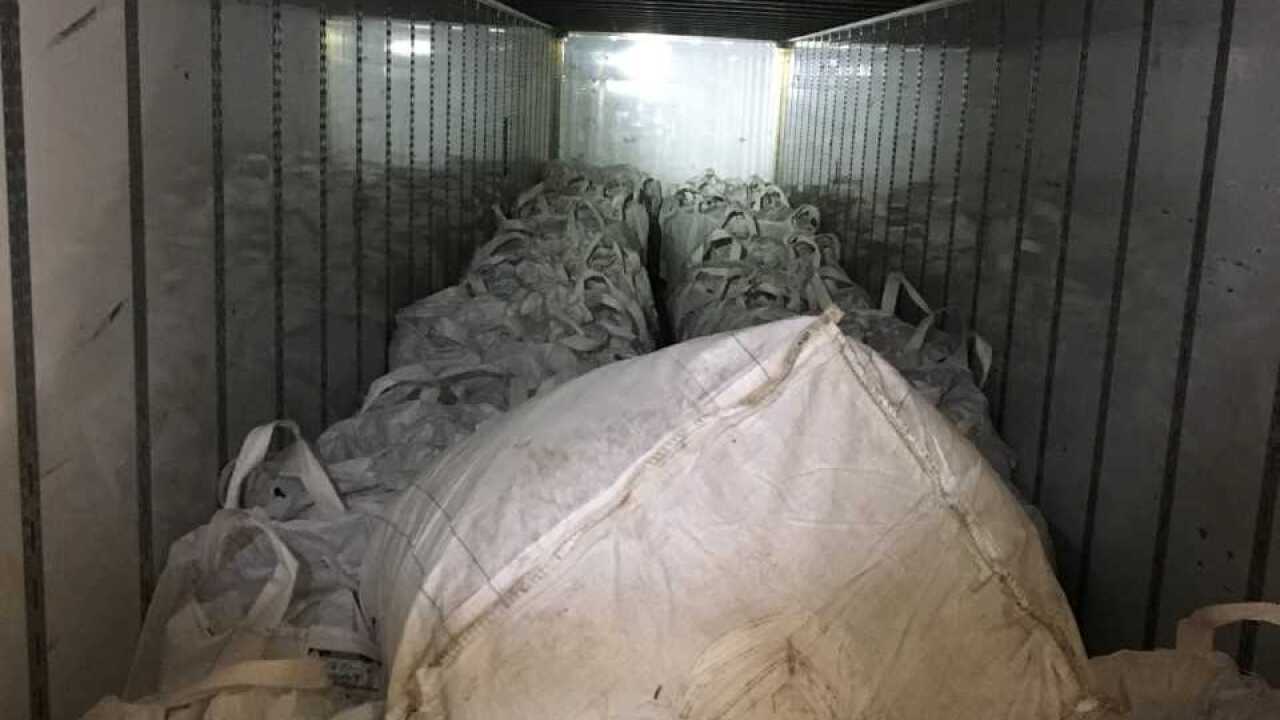 BOISE — Idaho State Police officials say troopers made the biggest marijuana bust in the agency’s known history after a semi-truck allegedly filled with nearly 7,000 pounds of marijuana plants was stopped between Boise and Mountain Home.

ISP spokesman Tim Marsano said Tuesday the truck from Portland, Oregon was stopped on Jan. 24th -- as part of a routine, random commercial vehicle safety inspection. The driver's bill of lading -- a document that details the cargo in the shipment -- said the trailer was carrying 31 bags of hemp.

Marsano says the trooper detected a strong odor of marijuana during the inspection. So he opened one of the bags and performed a field test.

“The trooper observed a green, leafy substance which appeared to be marijuana,” said ISP spokesman Tim Marsano. “He used a Narcotic Identification Kit to test a sample, and it tested presumptive positive for THC. Additionally, the trooper called in an ISP drug-sniffing canine team; the dog demonstrated a positive alert on the cargo.”

Currently, a sample of the cargo -- which officials said weighed 6,701 pounds -- is being tested at a laboratory for conclusive analysis.

The driver, Denis V. Palamarchuk, 36, of Portland, Oregon, was arrested and booked into the Ada County Jail on the charge of felony trafficking in marijuana.

"This is the largest Idaho State Police trafficking seizure of this type in any present-day trooper's memory," said Colonel Kedrick Wills, ISP director.

(Rebecca Boone of the Associated Press contributed to this story)