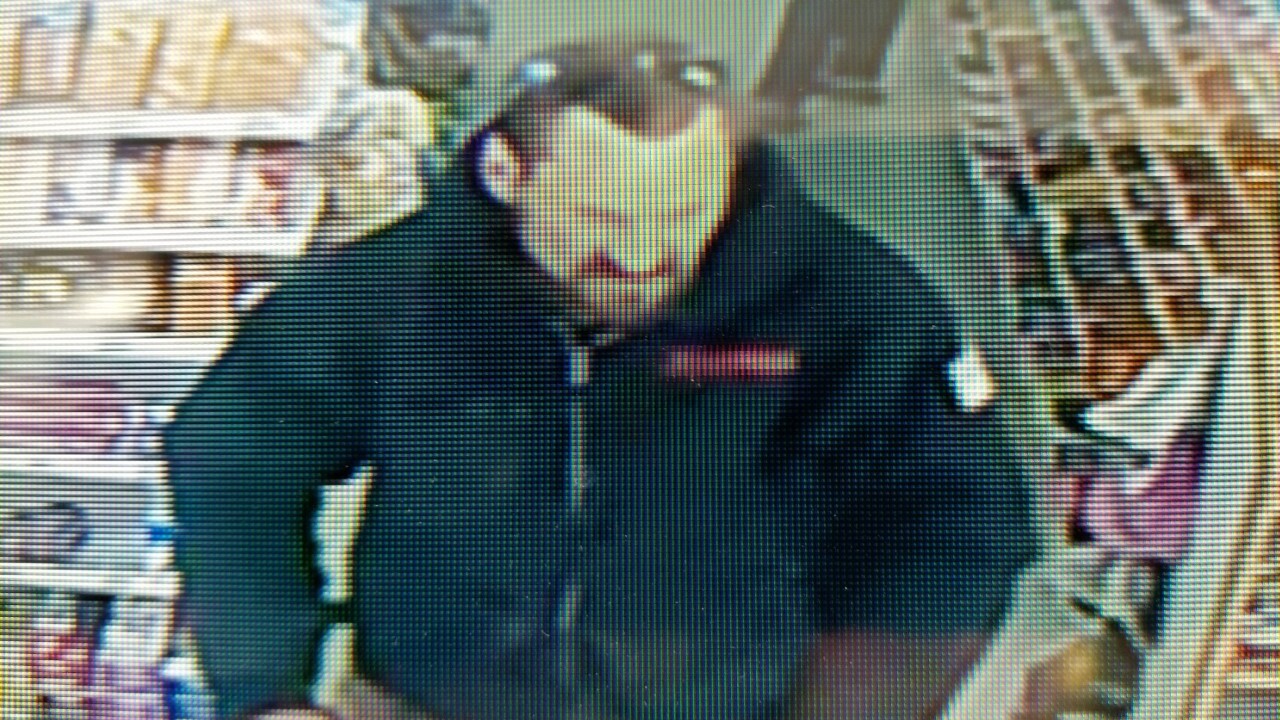 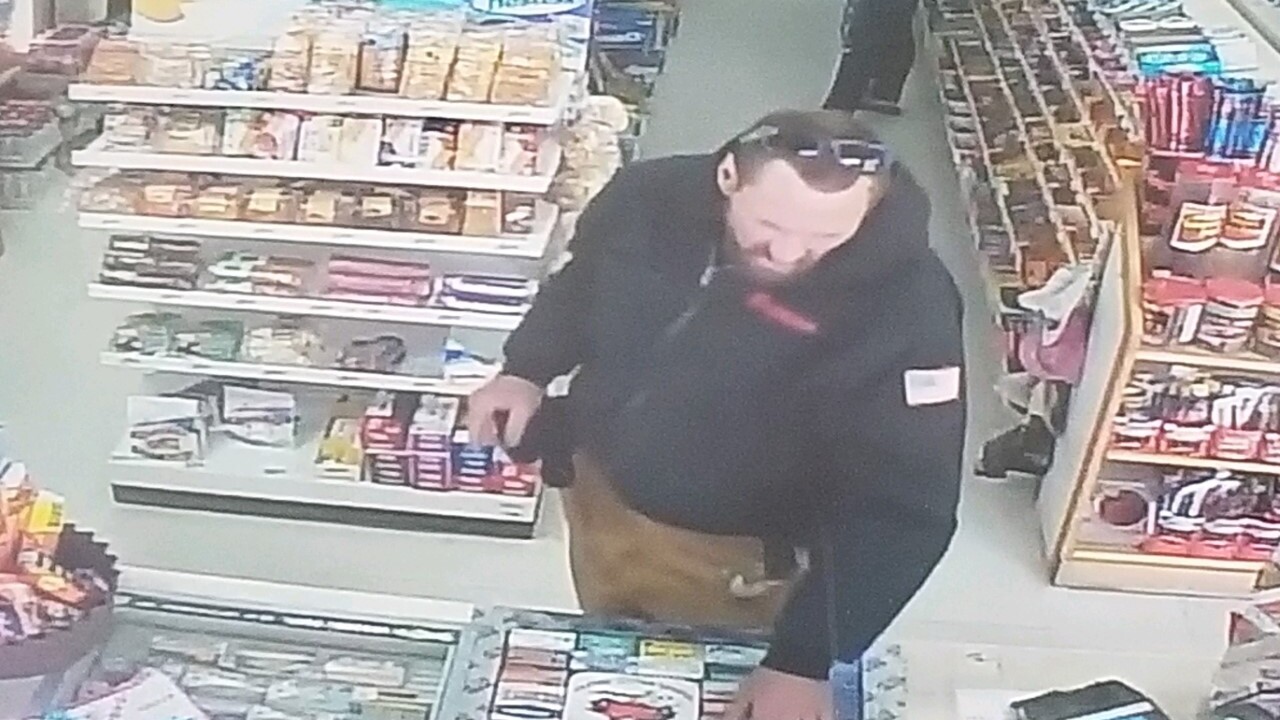 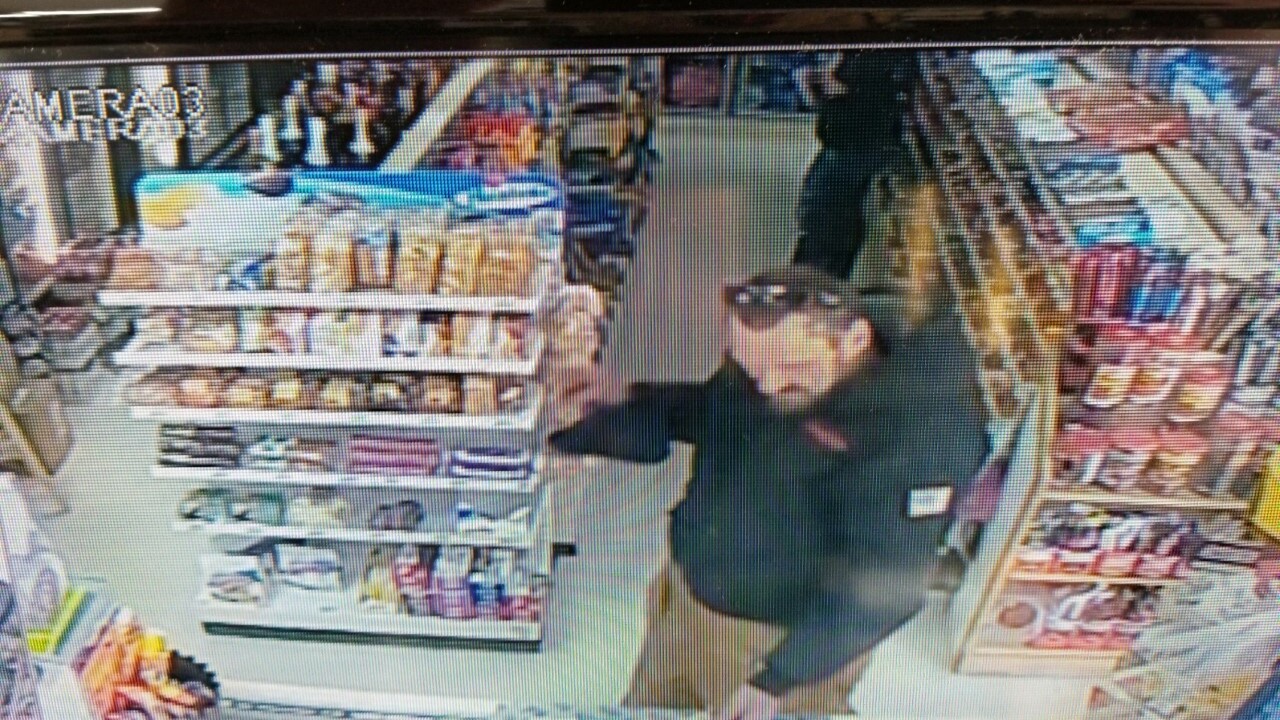 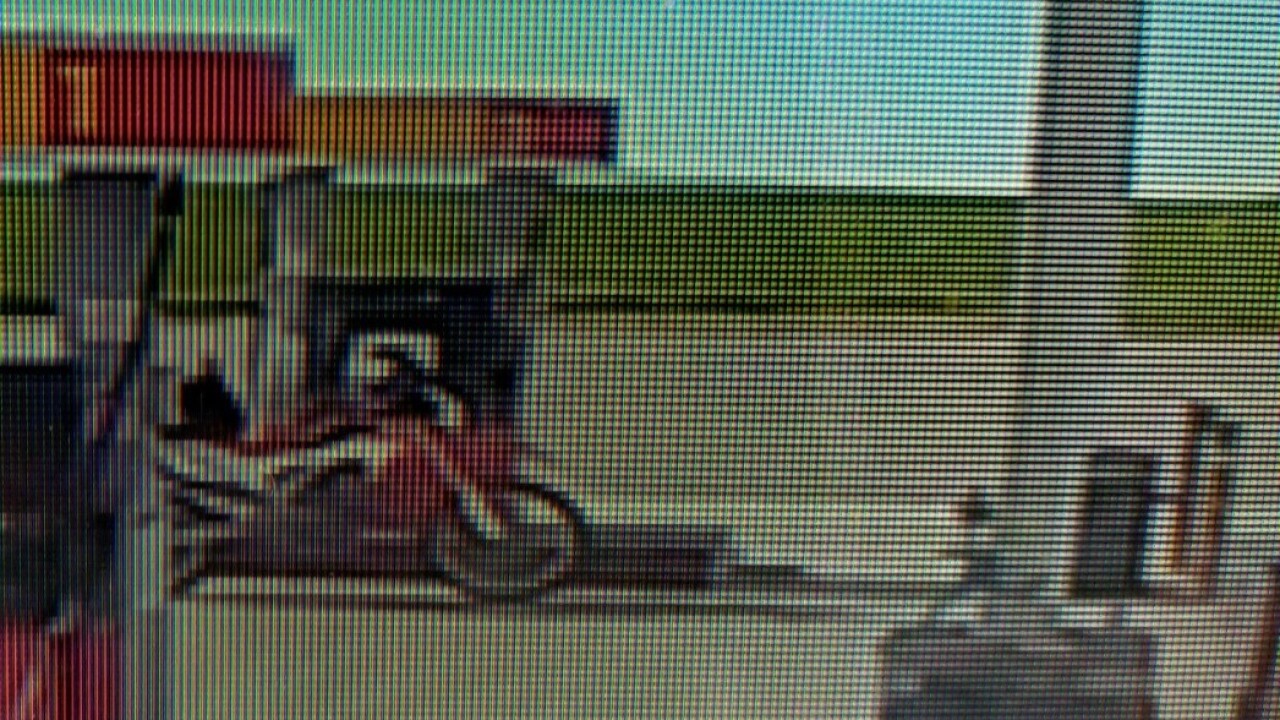 Mitchell is facing charges in Utah, including possession of a stolen vehicle, being a felon in possession of a firearm, evading police and reckless driving. He is also charged with a felony warrant out of Minnesota for violating parole on a previous charge of strong-armed rape.

Mitchell will face multiple felony charges for crimes committed here in Idaho as well. Idaho State Police is thanking the public for their help in the investigation of this crime. Multiple tips and reports were called in from citizens with credible information.

ORIGINAL STORY: Idaho State Police troopers are looking for a man who stole a vehicle and ran from police Monday in Jefferson County.

The original stolen vehicle was a 2007 Chevrolet Silverado pickup. The suspect then stole a small red and white Honda motorcycle (pictured).

Police are still looking for the suspect and motorcycle. They were last seen at 9:13 Monday morning at the Osgood Convenience Store in Osgood.

If you see the man do not approach him, contact your local law enforcement or Idaho State Police dispatch at (208) 525-7277.