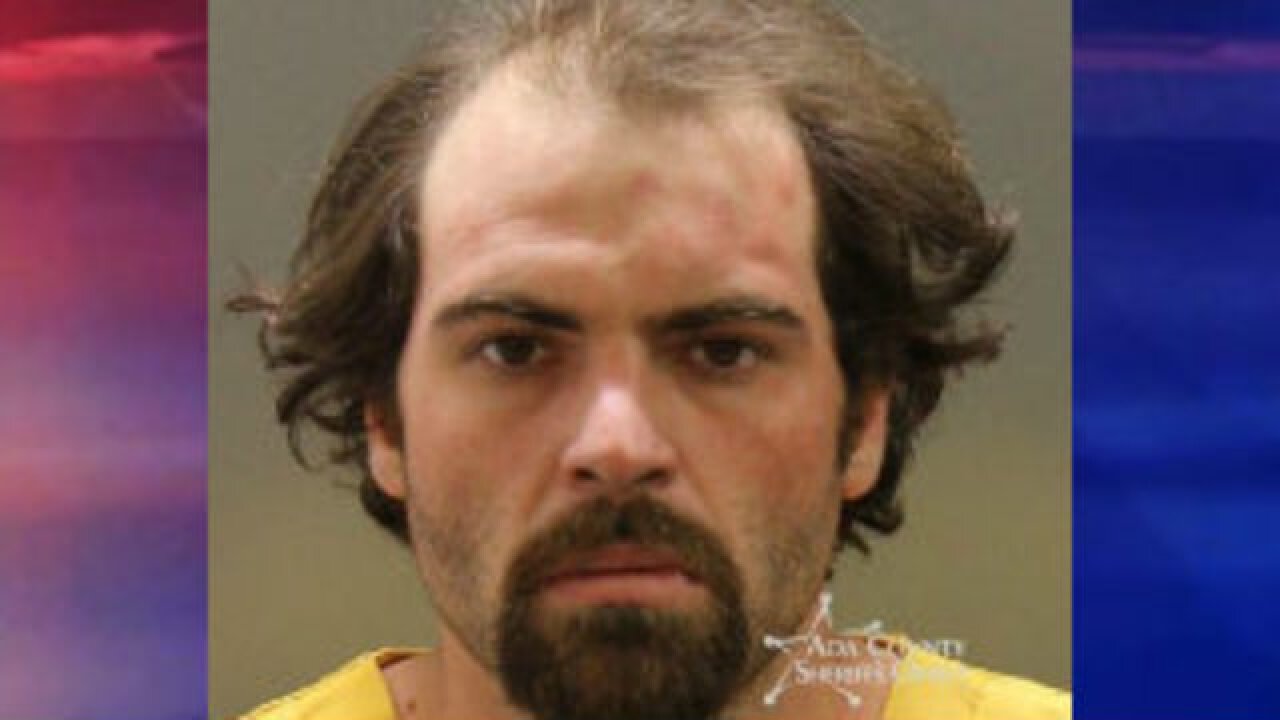 An Idaho State Police trooper was injured Thursday afternoon when a suspect in a traffic stop southeast of Boise allegedly fought with officers and had to be tased.

The incident happened about 2:50 p.m. when a trooper pulled over the driver of a 2009 Chevrolet sedan for a license plate infraction, according to ISP spokesman Tim Marsano.

The trooper discovered what later was identified as about one pound of marijuana in the vehicle, Marsano said. Two other troopers were called to the scene as back-ups.

During the investigation, the driver -- later identified as Lee Thomas Smith, 28 -- reportedly ran from the scene, prompting the troopers to shoot him with a Taser. “The suspect continued to resist and fight with the troopers,” Marsano said. “One trooper received a head laceration as a result of the fight.”

During the struggle, Smith allegedly wrestled the Taser gun away from the trooper, but the weapon was quickly retrieved, said Marsano.

Smith was eventually subdued and taken into custody.

The troopers found Smith in possession of drug paraphernalia, several guns and knives, and several forms of false identification showing different aliases, Marsano stated. The number of weapons and the caliber of the firearms was not immediately available.

Smith was booked into the Ada County Jail. He now faces felony charges of drug trafficking in marijuana, possession of a controlled substance, assault upon a law enforcement officer, trying to remove a firearm from a law enforcement officer, and two counts of aggravated assault. He also faces misdemeanors of resisting officers, possession of a controlled substance, possession of drug paraphernalia, driving without privileges, not having vehicle insurance, and providing false information of an officer.