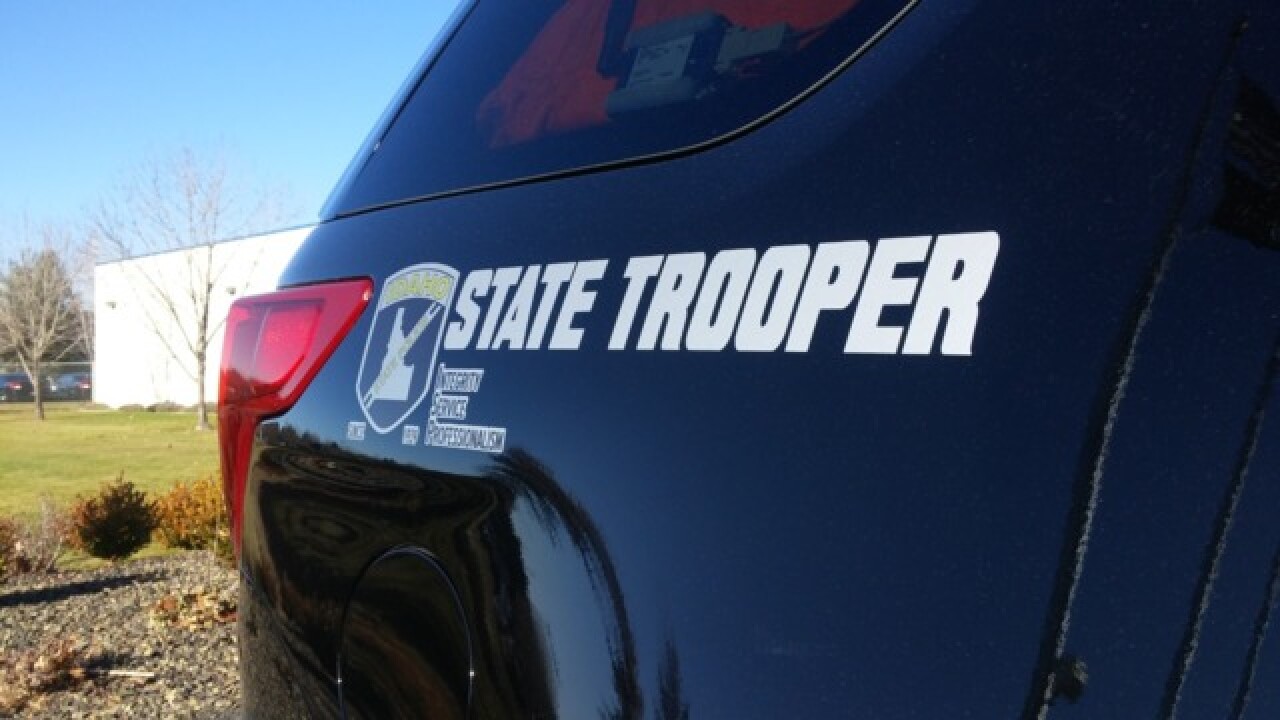 Two Idaho State Police detectives were driving through Weiser Wednesday when they saw a man attacking a woman with a knife near E. Seventh Street.

Reports say the detectives restrained the man from hurting the woman more.

The suspect was later identified as Joshua Lincoln of Weiser. He was taken into custody with help from the Weiser Police Department and Washington County Sheriff's deputies.

Lincoln was taken to a medical facility for further evaluation because of erratic and combative behavior, according to an ISP news release.

Detectives  said the victim and suspect likely knew each other.

The woman was transported by ambulance to a local hospital, where she is reported to be in stable condition.

The investigation is still ongoing.

Stay with 6 On Your Side for updates.