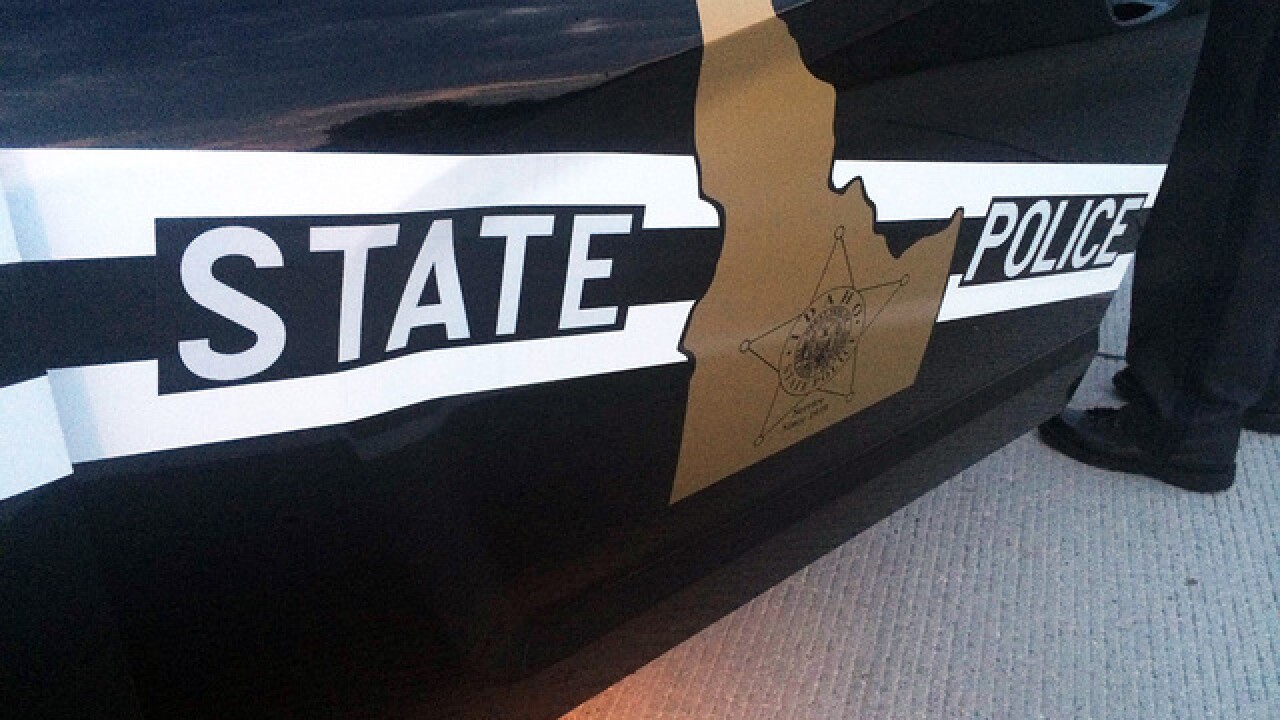 BELLEVUE, Idaho — UPDATE: Idaho State Police detectives and the Blaine County Coroner have identified the two people found dead in a Bellevue coffee shop last Thursday. Ashley Midby, 34, and Jared Murphy, 28, both of Bellevue, were found inside the business.

Murphy was an employee of the City of Hailey Police Department at the time of his death, according to ISP. A news release says it appears Midby and Murphy died as a result of gunshot wounds. It is being investigated as a possible murder-suicide.

Investigators say it appears both people were known to each other.

The City of Hailey sent a news release as well, with city officials saying they are "overwhelmingly saddened to learn that a Hailey Police Officer was involved in an incident that is under investigation by Idaho State Police.

“Our deepest condolences go out to the friends, coworkers, certainly the families, and all those so painfully impacted by this extreme tragedy,” said Hailey Mayor Martha Burke. “The loss of young life pains us all, and we, with the entire local community, deeply grieve these losses. Jared Murphy was hired into the Hailey Police Department in March 2018. Ashley Midby is from a well known local family embedded within the heart of the community."

The news release from the city said employees of the City of Hailey are cooperating fully with the investigation.

“The communities of Bellevue and Hailey have both offered assistance to one another,” Mayor Burke said. “Mayor Burns reached out to me to offer his condolence, sadness and support in the face of this tragedy, saying neighbors help neighbors in need."

ORIGINAL STORY: Idaho State Police (ISP) is investigating a possible murder-suicide after a man and woman were found dead in a coffee shop in Bellevue.

According to a news release, ISP detectives were called to the coffee shop on the 100 block of N. Main St. on Thursday just after 8 p.m. When they arrived, they found the bodies of the man and woman inside the shop.

Investigators say it appears both people were well known to each other.

ISP detectives are working with the Blaine County Coroner on the investigation. The names of the deceased will be released once next of kin is notified.