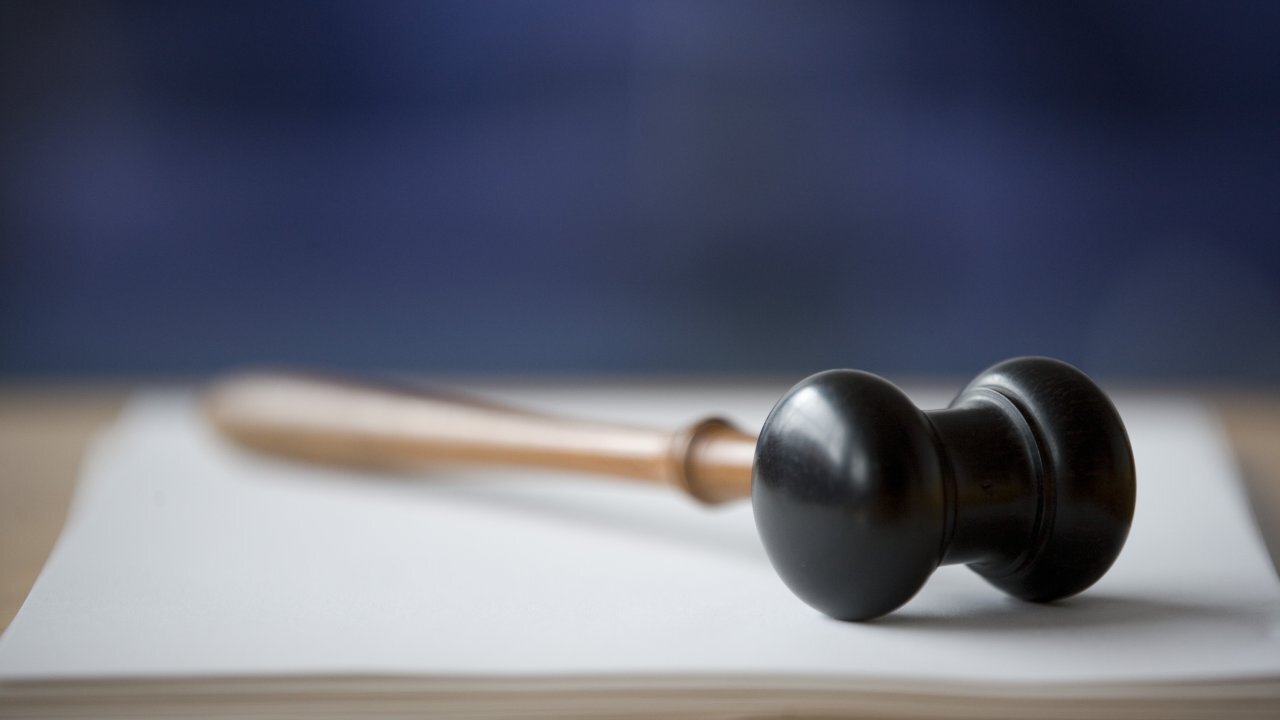 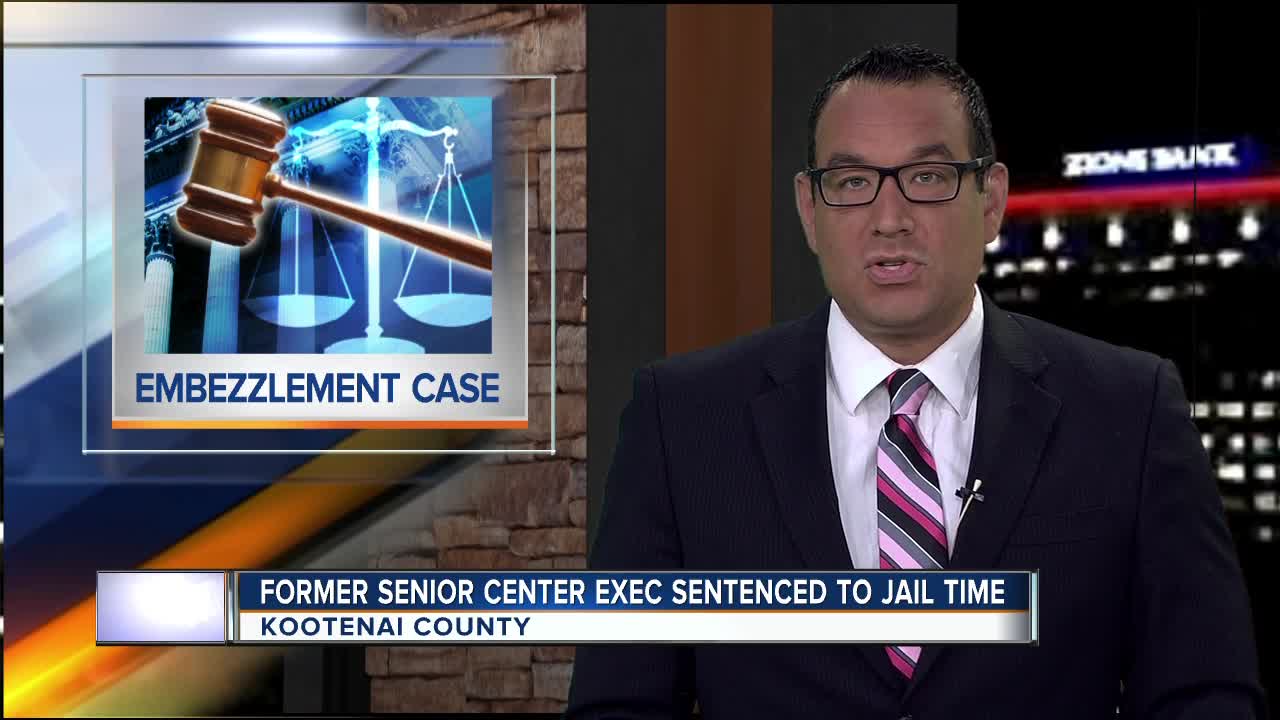 POST FALLS, Idaho — The former executive of an Idaho senior center who admitted to embezzling thousands of dollars has been sentenced to a month in jail.

The Coeur d'Alene Press reports 49-year-old Alison McArthur pleaded guilty Friday to a misdemeanor charged over stolen funds that prosecutors said was used for a car repair, personal telephone bills and a trip to Disneyland.

McArthur, who was executive director of the Post Falls Senior Center for six years before being fired in 2017, said she made a mistake and wanted to rebuild her life.

McArthur said the senior center's board chairman allowed her to use the organization's credit card but it was not authorized by the entire board, as required.