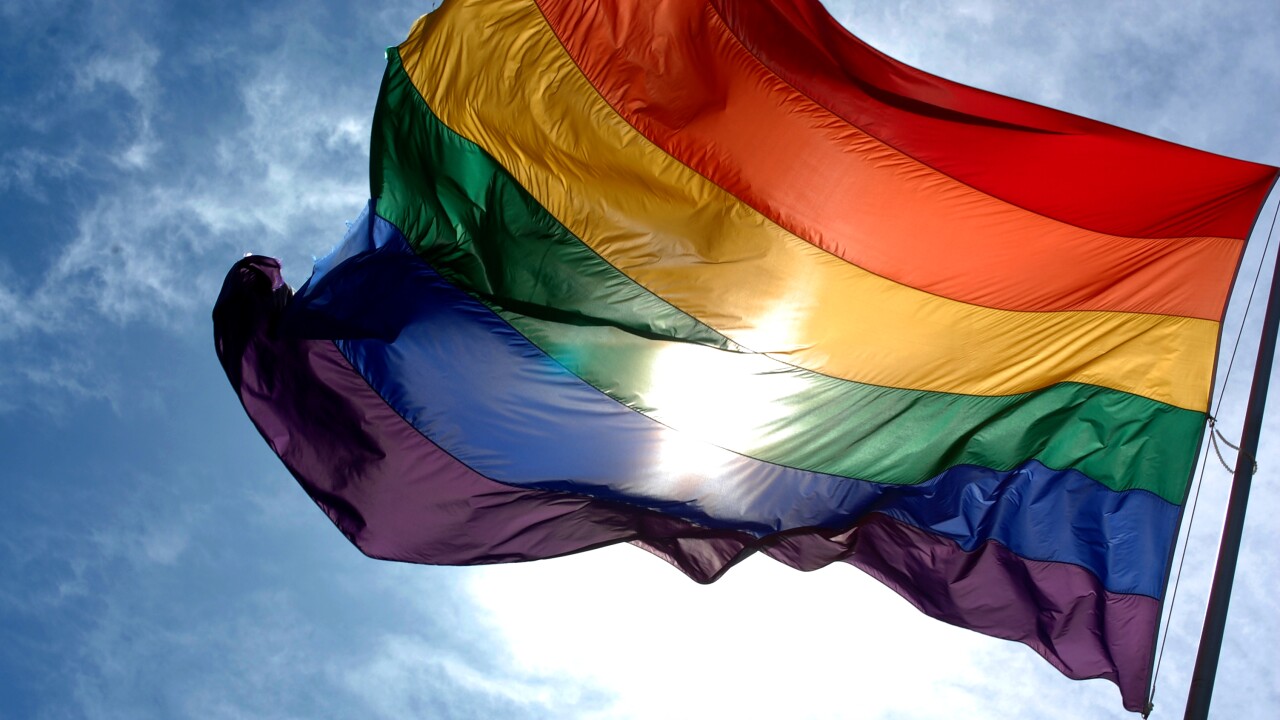 BOISE, Idaho (AP) — The Idaho State Board of Health and Welfare has removed a controversial rule requiring transgender minors to get a doctor's approval before changing the gender listed on their birth certificate.

The Idaho Press reports after a closed-door executive session with attorneys on Thursday, board chairman Darrell Kerby announced the rule was being vacated.

That's because it didn't have enough votes when it was approved last spring. At that time, three board members voted "yes," one voted "no" and one person abstained. Kerby says that fell short of the four affirmative votes required to put the rule into effect.

In 2018 a federal judge ruled that Idaho violated the constitutional rights of two transgender women who were denied permission to change the gender on their birth certificates to match their identity. Idaho complied with the court order, but the Board of Health and Welfare created the rule requiring a doctor's sign-off for minors a short time later.