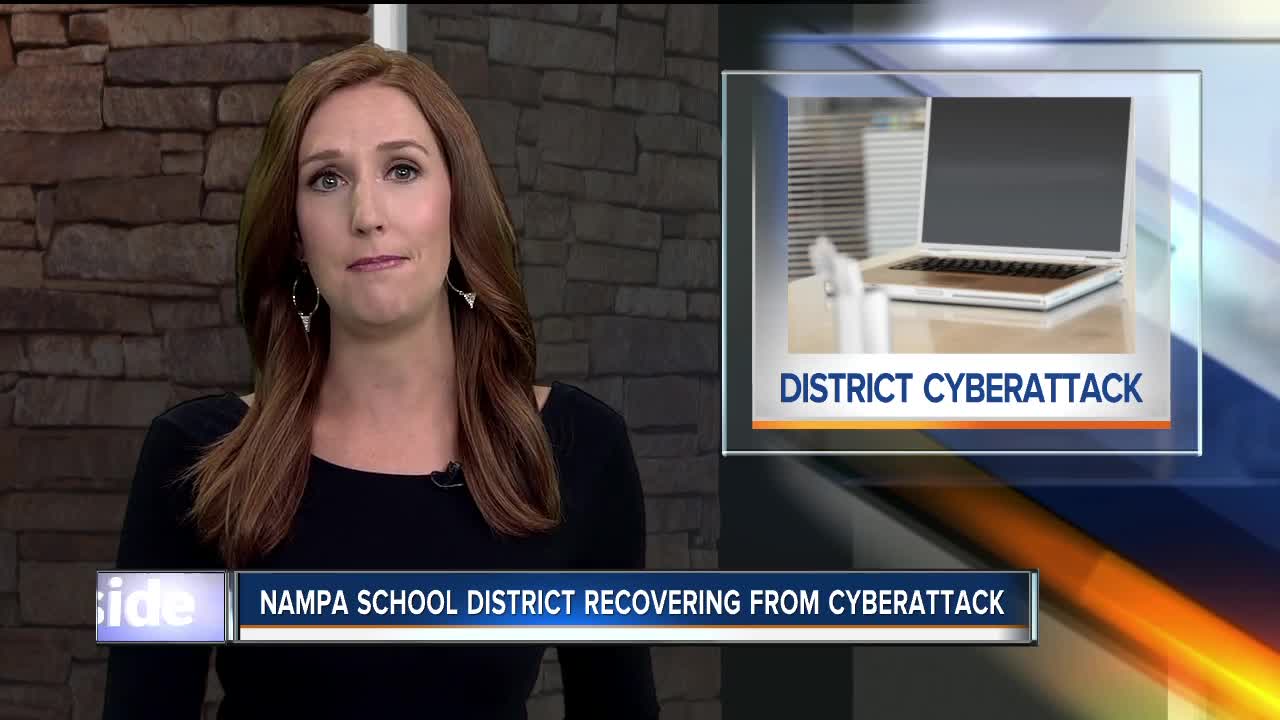 The Idaho Press reported Friday that a malware attack hit the Nampa School District Aug. 21 leading to a network shutdown and loss of internet access at all schools.

Technology specialists say some laptops and WI-FI hotspots were distributed last week and they are working on changing passwords and re-imaging affected devices.

Officials say there are plans to provide usable devices to the more than 1,000 employees across the district before providing them to students.

Officials say they are looking into how much it will cost to restore the whole system.

An investigation is ongoing into the source of the attack.